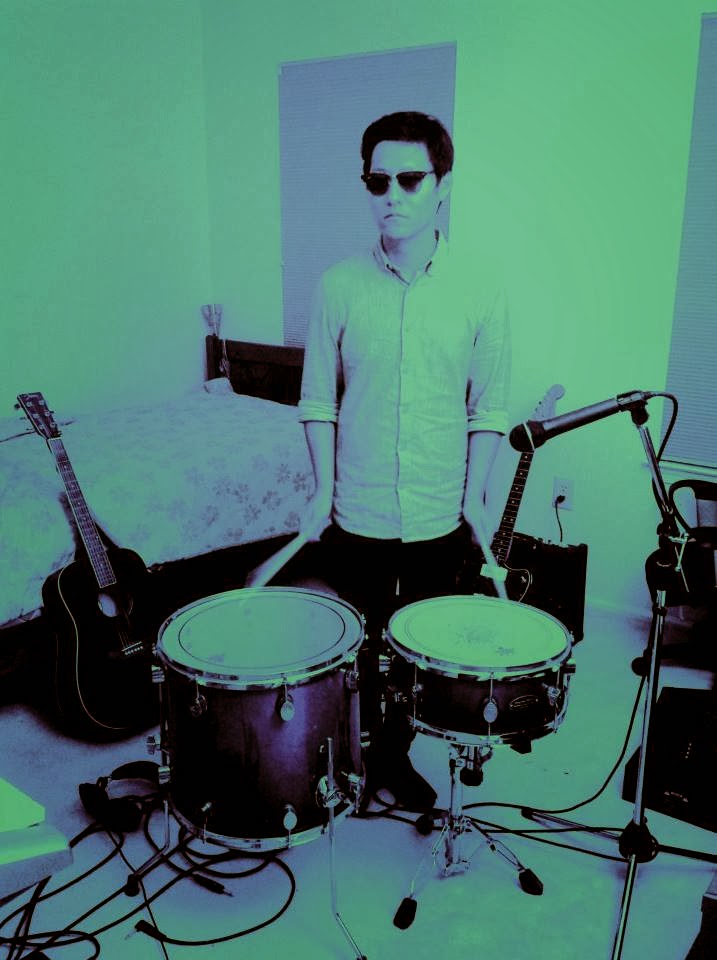 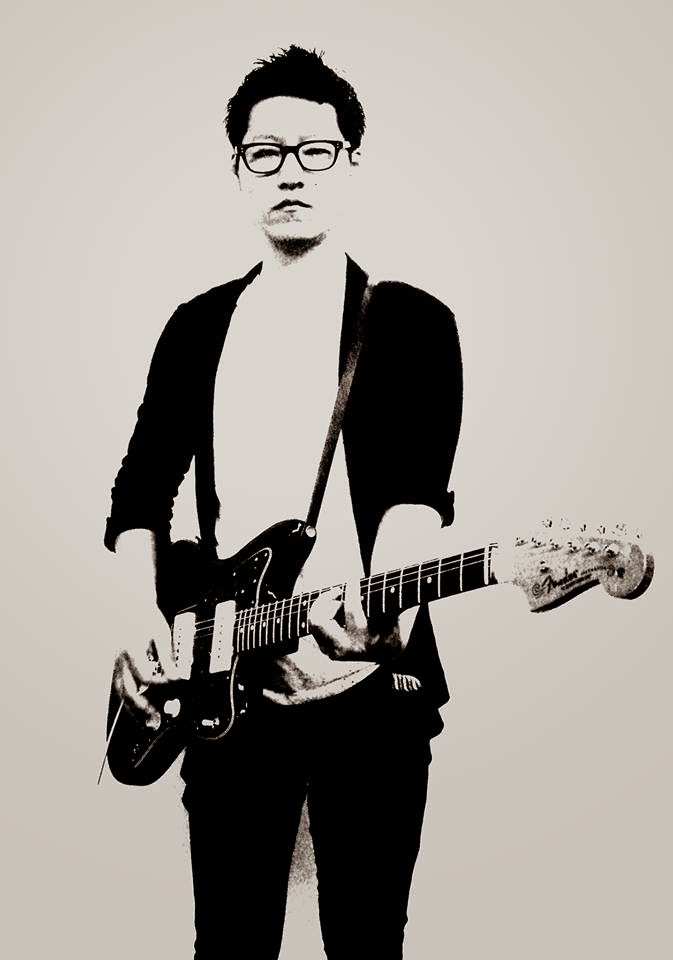 Q. When did No Wave Cinema starts, tell us about the history...
No Wave Cinema started in October of 2013 which was towards the fall of last year in my cozy bedroom. The name No Wave Cinema comes from an underground New York City film movement from 1976-1985 which was established in the lower east side. One can argue that this film movement is similar to French New Wave in the likes of Godard and Tuffaut during the 50's and 60's. A ground breaking movement for American Independent Cinema at that time.

Q: Who are your influences?
The Durutti Column, Yo La Tengo, My Bloody Valentine, The Jesus and Mary Chain, Slowdive, Spacemen 3, Galaxie 500, Shocking Pinks, The Radio Dept.

Q. Made a list of 5 albums of all time…
Not in any particular order. 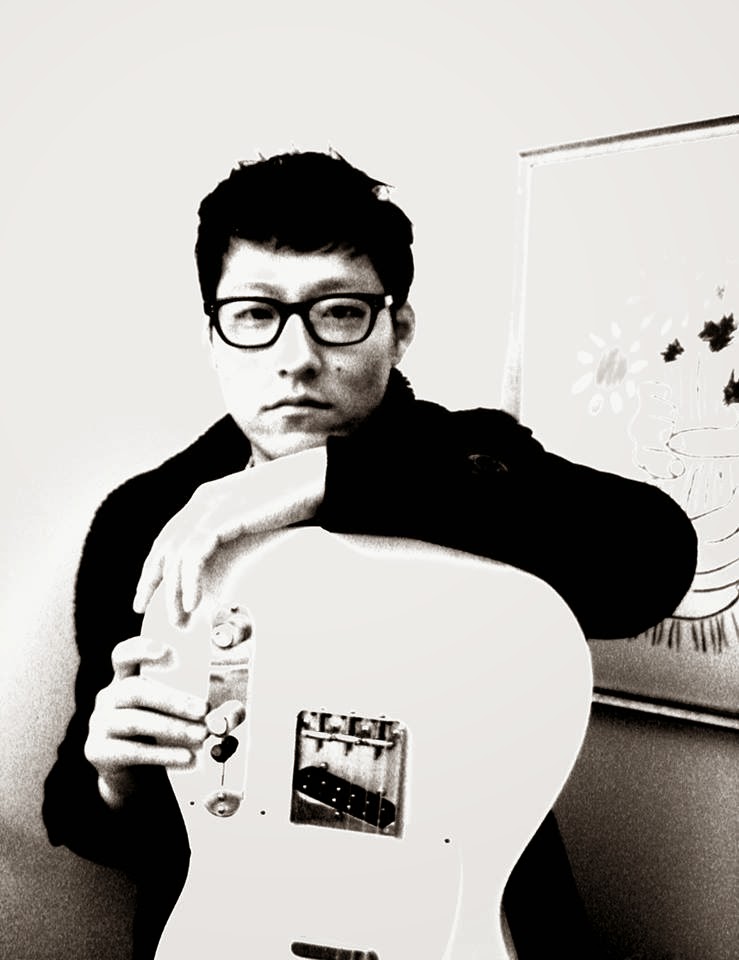 Q. How do you fell playing alive?
At this time I haven't had the opportunity to play live as No Wave Cinema is a personal solo project of mine. I love making records late at night in the comfort of my own bedroom. I would compare my songs as self portraits that you would find in a art gallery.

Q. How do you describe No Wave Cinema sounds?
My sound started as ambient shoegaze and now it has progressed into dream pop gems drenched in reverb.

Q: Tell us about the process of recording the songs ?
I record on an 8 track Roland which has its limitations. I do not dub or cut my tracks. I play each track in full and masters them in the end. As for the song process, I like to start with some rarity chords on my jazzmaster and then adding the bass, keys, drums and finally my vocals, Which I like to bury just to make the songs a little more interesting on a second listen.

Q: Which bands you love to made a cover version?
I cover a mean version of "Just Like Honey" from The Jesus And Mary Chain. I haven't officially recorded yet but I have this one down to the ground.

Q: What´s the plans for future....
I just received word from an independent label named Peer Group Records from Colorado. I'm working with them on releasing my catalog in a limited cassette tape on a 60mins run. I'm extremely excited for my future.

Q: Any parting words?
I have yet to be abandoned in a stream of no consciousness.
*
*
*
Thanks Jonathan