The Sound of Confusion with First Communion Afterparty - An Interview 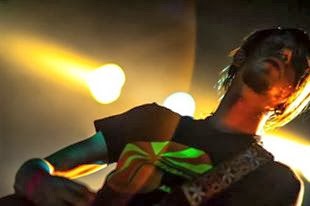 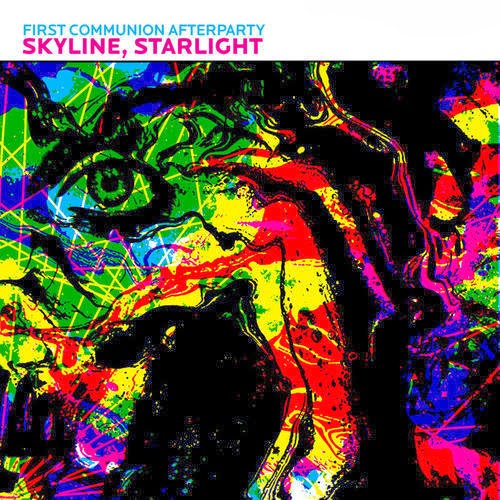 Q. When did First Communion Afterparty form? tell us your story….
We formed in the summer of 2005. Carin had just returned from University when I asked her if she wanted to pursue the idea of being in band. We turned to MySpace and searched profiles of people that lived in town that were into the same bands. Thats how we found our first line up. In the beginning it was myself and 5 girls. We were more of a cult than a band, making up our own scene in a little basement in South Minneapolis. Over time we started to branch out and meet other kids as various Psych bands toured through town. By 2007 through word of mouth the local media started picking up on our name. The next few years would see several line up changes and by 2009 we had released a full length album, started touring and had solidified an official line up.

Q: What are your influences?
We are all influenced heavily on Brit Pop, Shoegaze, 60's Psych and 70's rock and roll.

Q. How do you feel playing live?
Playing live really brings out a range of emotions and there are so many factors that come along with that. You know the vibe is right when you get goosebumps. Then again sometimes its a complete shit show, nothing is going right, the underage bass player is shit faced and on the floor by the first song and none of your pedals are working. That is my idea of hell. Q. How do you describe First Communion Afterparty' sounds? When I think of our sound I kind of think about a soup that has been made out of all of these delicious left overs. Throw your favorite parts in a big pot and turn up the heat. The end product is familiar but there are many surprises floating around.

Q: Tell us about the recording process....
We are big fans of recording live. We like to get the scratch tracks all recorded together then we go in and do our over dubbing. From there we often pick the songs apart and experiment with new ideas and sounds.

Q. Which new bands do you recommend?
I think Tame Impala are hands down one of the best bands I have heard in the last ten years. I also really like Grass Widow.

Q: Which band and song would you like to cover?
We had for a time talked about covering the Nancy Sinatra / Lee Hazelwood song "Lightning's Girl" but never got around to making it a reality. We aren't big on covers anyway. It is very rare to find a band that can even come close to reproducing a song that is better than the original. Kurt Cobain was really good at that but he's dead 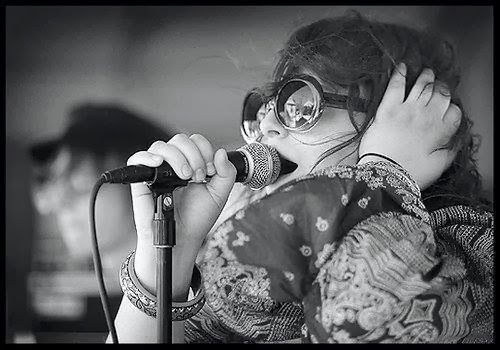 Q: What are the plans for the future….
As far as the future of FCAP I really can't say. We are toying with the idea of releasing one more EP but I am pretty much focusing all of my time on my new band Driftwood Pyre.

Q: Any parting words?
I hope this doesnt sound too corny but seriously follow your dreams. Dont give up when shit gets messy. Stay focused on the positive and love life because we arent here for long so lets make the most of it.
*
*
*
Thanks