Viento Bravo with Melange - An Interview 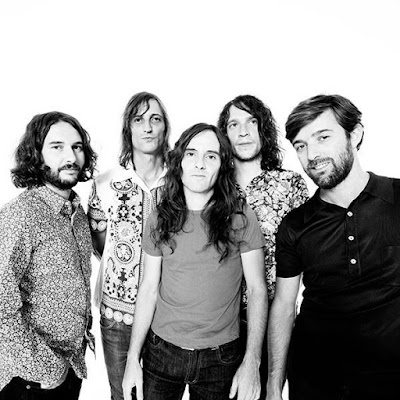 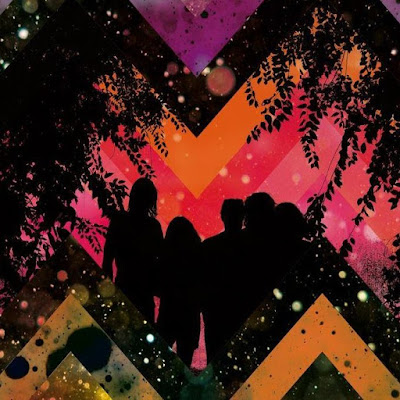 Q. When did Melange start? Tell us about the history...
A: We are all old friends and some of us had already played together in other projects, We share concerns and a similar vision about music, sooner or later we would have come together. So we did it at the end of 2014.

Q: Who are your influences?
A: Each one of us has a different musical universe and we share them all the time discovering a lot of music. Can, Edu Lobo, Camaron de la Isla, T2, Illinois Jacket…they sound very often in the van.

Q. Make a list of 5 albums of all time…
A: “Sons of innocence” David Axelrod,
“Escalator over the hills” Carla Bley,
“A vontade” Baden Powell,
“El Patio” Triana,
“Dudlay” Dunaj.

Q. How do you feel playing live?
Where the band brings out all its potential is on stage, in fact, our two albums have been recorded live adding voices and few arrangement after. We think that playing live is one of the best things to do so we enjoyed a lot.


Q. How do you describe Melange sounds?
A: Organic, dark, expansive, groovy…

Q: Tell us about the process of recording the songs ?
A: The new album “Viento Bravo” was recorded in Motril (Granada), in the south of Spain, at Gismo 7 with our friend and producer Carlos Diaz. We spended several days there just thinking about our music. All tracks were recorded live on tape and later we added voices.

Q. Which new bands do you recommend?
A: There are many current bands and artists that we like such as Deradoorian, Goat, Bad bad not good, Alberto Montero…

Q: Which band would you love to made a cover version of?
A: Any Edu Lobo´s song would be a great challenge for us.

Q: What are your plans for the future?
A: “Viento Bravo” has just come out and the plan is to take it to many places. Beyond Beyond is Beyond records, the Brooklyn based label, edit it worldwide so more people around the world will listen to our music. In the meantime we continue composing new songs.