After Hours with Ablebody - An Interview 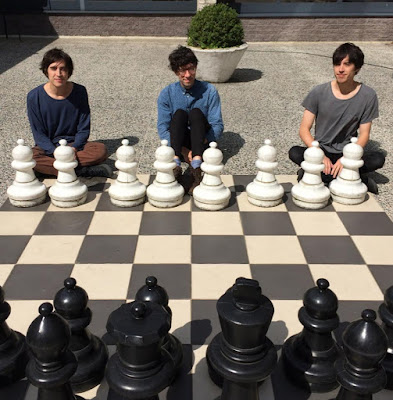 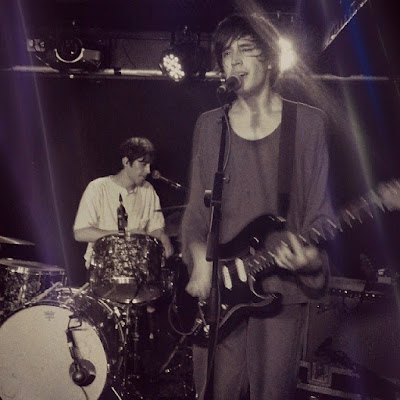 Q. When did Ablebody start? tell us about the history...
Ablebody’s just the most recent moniker for songs i’m putting out into the world, suppose i started using the name in 2011 when i put some demos/remixes/covers up online but i’ve been writing music since I started playing guitar when I was 13-14..mostly ambient soundscapey things back then, wasn’t too keen on pop music till i got older and softened up a bit

Q: What are your influences?
I hope it’s more of a what than a who with us but i’m into sounds that are kinda open and jazzy with plenty of wiggle room, melodically speaking. i like attitudes that are tender and uninhibited; musicianship is fine if it comes from a genuine place but amateurs seem to know how to better communicate their sentiments, less to prove musically maybe i dunno

Q. How do you feel playing live?
It’s fun especially now that we’re a 4 piece band..writing’s so solitary so it’s nice to get together with the boys and rearrange the songs, open em up a bit and jam it out a lil more than i’m comfortable doing on my own


Q. How do you describe Ablebody sounds?
Lil crispy, lil fuzzy, like a honeycrisp apple that’s gone a bit soft

Q: Tell us about the process of recording the songs ?
Always different but the record we just finished up was recorded/produced by kenny gilmore (ariel pink’s haunted graffiti) in less than a month in his parent’s garage. he has a nice lil drum booth/studio where they recorded the last 3 ariel pink records, just treated it like a job and put in maybe 8 hrs a day, cranked it out for better or for worse, think it turned out pretty good can’t tell anymore

Q: Which band would you love to made a cover version of?
I lovee doing covers, done many over the years but just did a slapp happy cover last nite that i’m feelin. been playing a song by the servants live for a few years now, might put it on the record

Q: What are your plans for the future?
Keep on keeping on, be less guarded and share more with less tinkering on my end