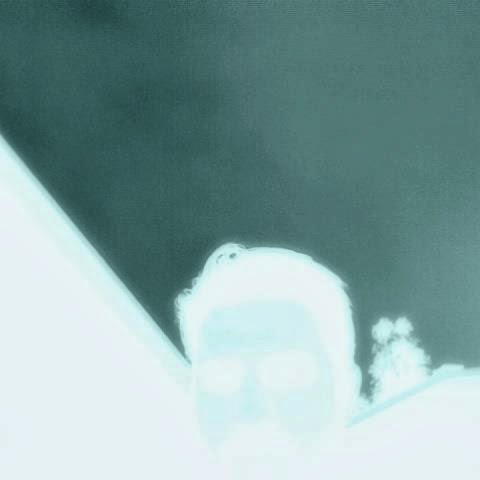 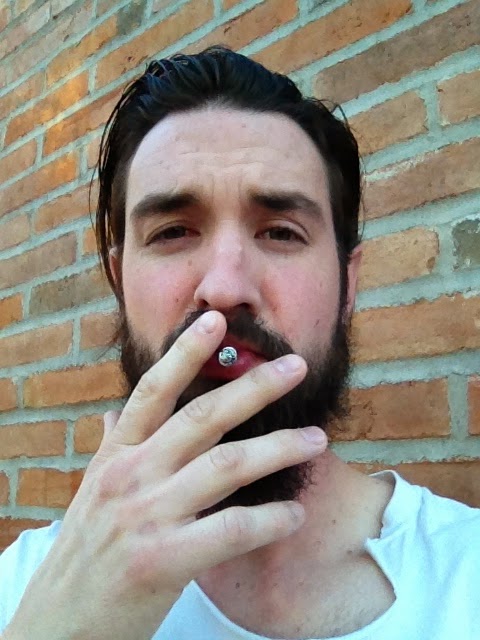 Q. When did Dizzy Stilettos starts, tell us about the history...
A brief history of Dizzy Stilettos is that it's a one man project started in 2008 by Matt McClanahan while living in Echo Park Ca. The album Turbo Satanic was written and recorded in his bedroom.

Q: Who are your influences?
Some influences are Roger Miller, Lansing-Dreiden, and Eagles Of Death Metal.

Q. Made a list of 5 albuns of all time…
The albums off the top of my head are
The soundtrack to Mary Poppins,
The Stranger by Billy Joel,
Fun House by The Stooges,
In Utero by Nirvana,
and Lullabies To Paralyze by Queens Of The Stone Age

Q. How do you fell playing alive?
When I play live I feel good and sexy and have a bueno time

Q. Which new bands do you recommended?
Some bands or music I would recommend would be Mac Demarco. I really like his music. I've been listening to Kurt Vile's latest album recently again as well. Also, I hear a rumor that there is a group called Jay And Bambi that is coming out with their first album this year sometime. I may or may not be a part of that group but who's cares....I like the music

Q: Which bands you love to made a cover version?
I actually have covered a few artists in the past. Depeche Mode and Roger Miller to name a couple.

Q: What´s the plans for future....
The future for Dizzy Stilettos is another album in the works and plan on recording it this summer with a release later this year.

Q: Any parting words?
Be good to each other,god bless and Thank You Renato and The Blog That Celebrates Itself!
*
*
*
Thanks Matt