For Your Pleasure with Naam - An Interview 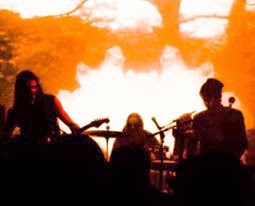 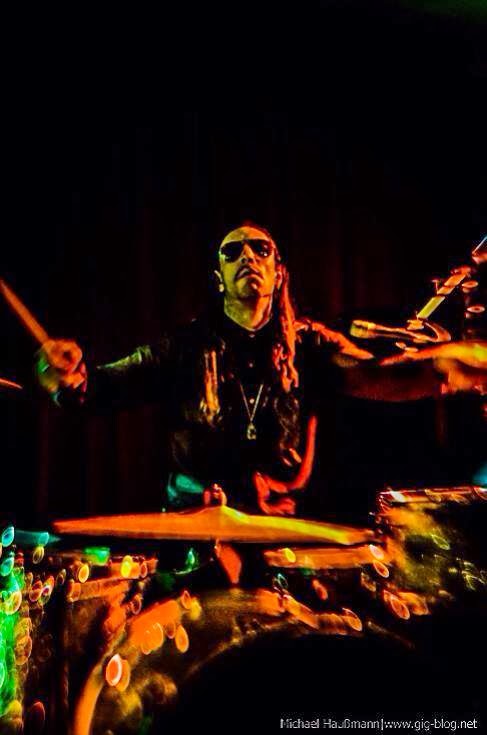 Q. When did Naam starts, tell us about the history... John Bundy and I started the band together after many long discussions about music that doesnt exist yet and where we wanted to take it. We wanted to blend many different kinds of psychedelia, indie and metal that we didnt see anyone else doing. Naam has always been about progression and furthering art. After writing a few songs we found Eli who had just moved to New York from Boston and things got really heavy as he was coming from a hardcore band. Later we added John W. on the keyboards. I really dont think our band was truly formed until we added John as a permanent member for Vow and so here we are. Four brothers doing the things brothers do. We share in all the ups and downs and Ive never met more dynamic and interesting people in my life.

Q: Who are your influences?
My influences are great modern thinkers such as Kant, Picasso, Nietzsche, etc. People who really made things very introspective. This is something you can find alot in our music.

Q. Made a list of 5 albuns of all time…
-Beatles "Revolver"
-Roxy Music "For your Pleasure"
-Velvet Underground "Peel Slowly and See"
-Beach Boys "Surfs Up"
-Nirvana "Nevermind"

Q. How do you fell playing alive?
Playing live is one, if not the most, sacred and special thing I do. Our live show is everything and we put everything into it. Onstage I feel many different emotions ranging from hatred to fear to love. I just turn off and let whatever I'm feeling flow through me into the music and performance. This makes every show different from the last. 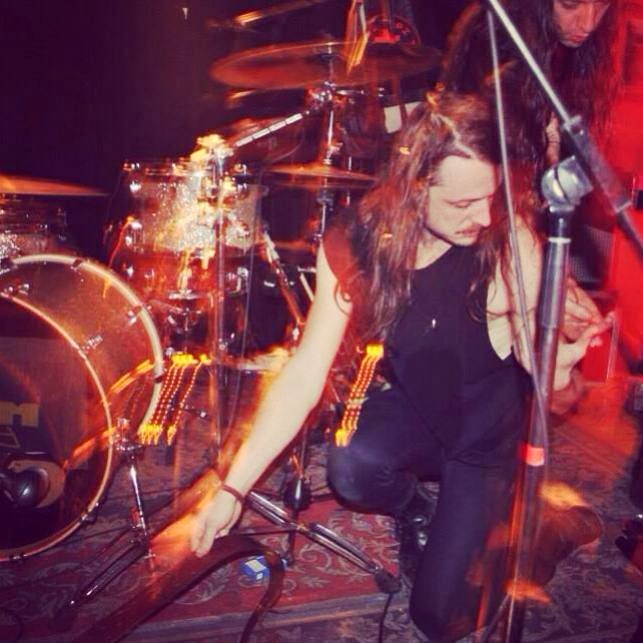 Q. How do you describe Naam sounds?
We dont sound like anyone or anything else. Its hard to pin down as our "sound" changes on each recording. You can expect our next record to be very unlike the first few.

Q: Tell us about the process of recording the songs ?
We have a great producer, Jeff Berner from Psychic TV. I dont think we could do anything without him. He really is the fifth member of the band. We take a very long time to record and hash over every little sound and phrase always experimenting along the way. Safe to say this pisses off alot of record labels but I do not cut corners with my art. It is the most important thing in life and I feel bad for people without an outlet to fully express themselves.

Q. Which new bands do you recommended?
I really love all the Sacred Bones bands. Dead Skeletons are the best live band right now in my opinion. I am also really into Moon Duo, Follakzoid, Deerhunter, Tame Impala etc.

Q: What´s the plans for future....
We will be releasing our third full length album this winter and you can expect ALOT of touring around it. We also have a live record and a split 12" coming out in the summer. Its a very busy time for us.

Q: Any parting words?
Be cool and but more Naam records.
*
*
*
Thanks