Creation with Flaamingos - An Interview 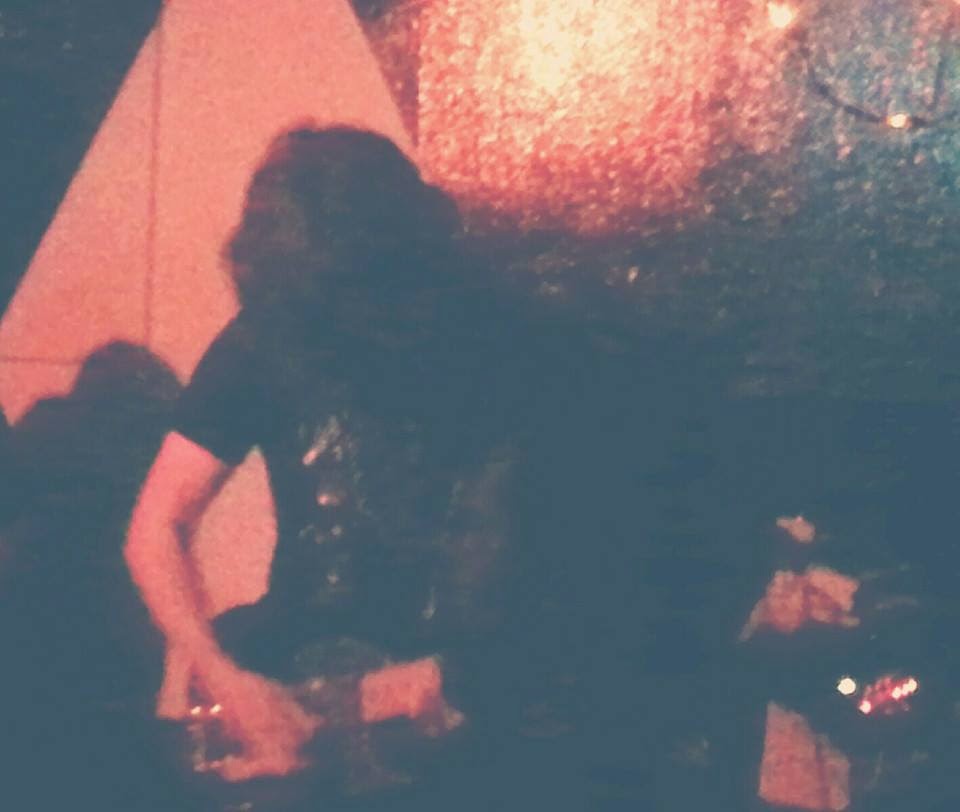 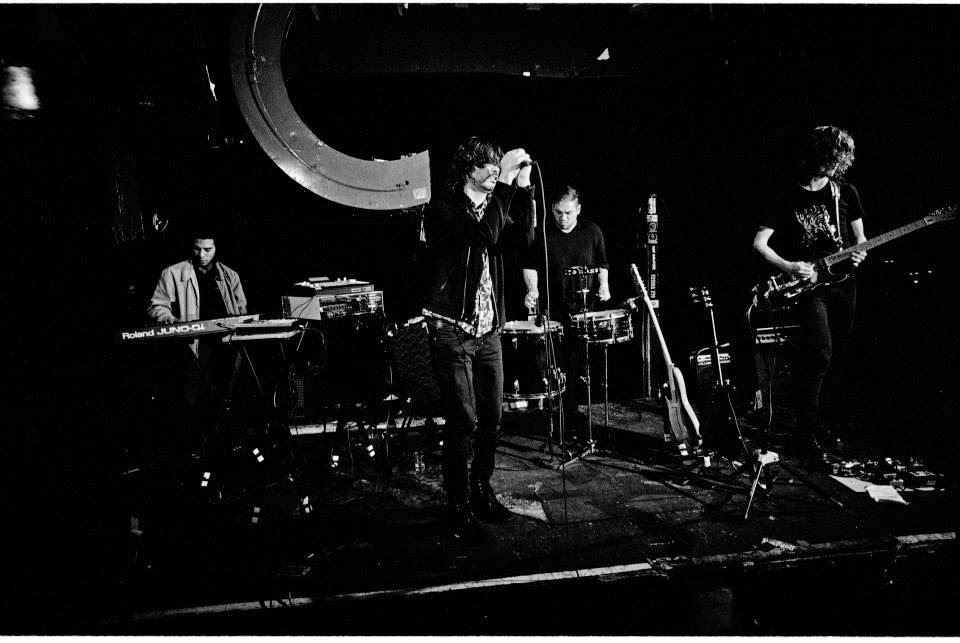 Q. When did Flaamingos starts, tell us about the history...
Jerry: Started in 2011. Daniel and I had played together before. From our BIO: The band was formed by Jerry Narrows (vocals, drum programming) and Daniel Koontz (guitar, bass, synth) — the two played together in psych and shoegaze bands as youngsters, before going their separate ways and working in other musical projects for a time. They bumped into one another at an Echo Park party spot in 2011, and decided to collaborate again — this time, however, their work involved crafting a new sound that would include traces of their past psych/shoegaze inclinations, but also drew on newer-found love for krautrock, post-punk, synth pop and new romantic shimmer. As Narrows told LA's TPR Mag last year, "We have both post-punk and psychedelic sensibilities. I’d say we’re heavily influenced by the poppier side of both 'genres.' Of course we have our influences but in the end we’re not really going for such a specific target with our sound — we're trying to create something greater than the sum of its parts."


Q: Who are your influences?
Jerry: There are thousands of influences but I'd say the most notable would be Factory Records bands like The Wake, Joy Division/New Order. I'm a big David Bowie fan. Early Depeche Mode. The Jesus and Marychain, Slowdive, The Smiths. Kraftwerk. The Velvet Underground. Siouxsie and the Banshees, Iggy Pop/Stooges. Spacemen 3. Tears for Fears (The Hurting), Echo and The Bunneymen.. many more..

Daniel: There's so many musical directions I'd like to explore, but time is limited, so...I've always had an interest in synths, but up until now never had the money to be able to act on it, until now. That's why I originally invested in a barely working $50 Akai s1000 sampler for the 1st record. Now that we can afford synths, we've been working on more synth-heavy productions, and the Kraftwerk, Georgio Moroder, Cluster, and early 80's Darkwave influences are becoming more prominent.

Q. How do you fell playing alive?
Jerry: Playing live? For me it's a release and a celebration. A chance to connect with people on the same level who want to release and escape with us.

Daniel: I love playing live, you see instantly what works and what doesn't, when working on new material. I'd say that Jerrold and I are so cerebral in our writing process that playing live forces us to be more "in the moment".

Q. How do you describe Flaamingos´ sounds?
Jerry: We process all our influences and use technology to arrive at a point that is loaded with rhythm, melody and texture.

Q: Tell us about the process of recording the songs ?
Jerry: We don't have a set process, really. We don't use a lot of live drums so we're able to record just about all of the instruments directly and therefore don't need a big studio space because we don't need to be loud. So we do a lot of recording in our homes and pass a lot of files back and forth to each other for evaluation and editing, etc. Then we hope to rehearse them some, then record them.

Daniel: For me, the 1st album was about combing ambient music with pop sensibilities. Combing dissonance with pop structures. Its still early in the writing process, but the 2nd album seems to be moving into more of a rhythmic dance-oriented direction, but still retaining the more dissonant and non-pop influences.

The 1st album was total controlled chaos, learning how to be a band, learning how to use our equipment and doing what we had to do to finish the next track and make it sound as good as possible. We had a good sense of direction, but our lives outside of the band were in such a state of flux that it made it so that it wasn't really possible to have a set process. In hindsight, I think that was more of a good thing than bad. 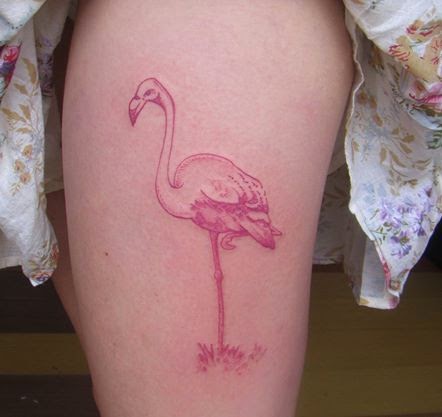 Q: Which bands you love to made a cover version?
Daniel: We've been talking about doing a cover lately. I like cover songs when they don't sound like the original at all. For me, I'd like to look at songs where the arrangement is different enough from our style to where we could make cover that's as different from the original version as possible. Otherwise, I don't see the point. Speaking of covers, check out Anika's S/T on Stone's Throw, it's one of the best records I've heard in the past 10 years! Geoff Barrow is a genius when it comes to production.

Q: What´s the plans for future....
Jerry: Writing and recording another album. We would like to tour: U.S., Mexico and Europe.

Daniel: Right now our main focus is on making a great 2nd album. Trying to expand the style but at the same time still incorporate things we liked about the 1st album, so it feels like a progression.

Q: Any parting words?
Jerry: I am so happy people in Brazil have responded to our music. We hope to some day come and play there!
*
*
*
Thanks guys