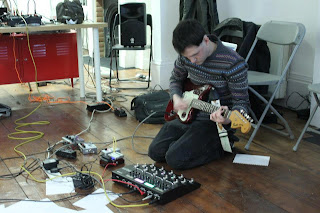 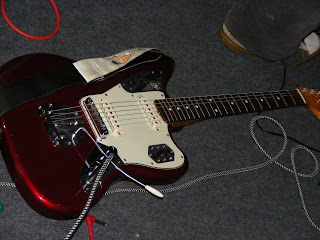 Q. When did Bride starts, tell us about the history...
Bride started in mid 2008 as a one man solo project when it used to be called brideburger with scuzzy noise rock and post punk elements to a post rock/shoegazing/psych/drone sound, in 2010 i released a few of my first indie releases experiemental works (ambinet electronic), A&E EP (dream pop/noise), in 2011 i released my first full lenght album soundcapes and the second e.p a beautiful mind (experiemntal/shoegazing), the last i released too many people and kalidescope, later in the year i changed the name to bride and changed musical direction from LO-FI to a wall of noise with new releases of Expressway and sunset and i'm finishing the new album off as i speak

Q. Made a list of 5 albuns of all time…
Top 5 albums
MBV - loveless
Mogwai - young team
spacemen 3 -recurring
Can - tago mago
Grouper – Dragging A Dead Deer Up A Hill

Q. How do you fell playing alive?
For playing performing live, if feels good and alive,

Q. How do you describe Bride sounds?
For the bride sound, it's really atmospheric wall of noise and a shoegazing sounds-cape. 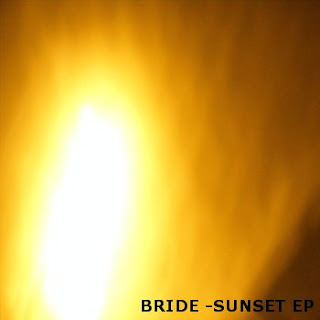 Q. Which new bands do you recommended?
The new band i recommend is the star field (jay holiday), ypsmael, looperstar, memory ghost, poisk and mother sky

Q: Which bands you love to made a cover version?
For covers i guess it would be MBV, neu! and spacemen 3 becasue they inspired me alot

Q: What´s the plans for future....
My plan for the future is to relocate to U.S or europe for more exposure more playing live performance and new equipment for progression

Q: Any parting words?
I recommend my music for people who are into shoegazing/psych/drone/post rock and i hope to play in your town soon.
*
*
*
Thanks Matt