Playing with Fire with Will Carruthers - An Interview 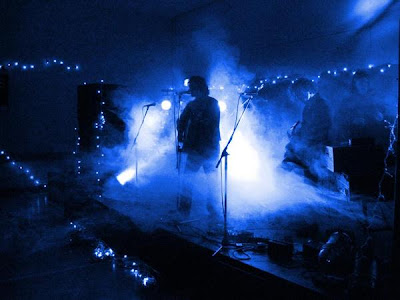 ***** Interview with Will Carruthers (Spacemen 3/Spiritualized/Freelovebabies/BJM ***** 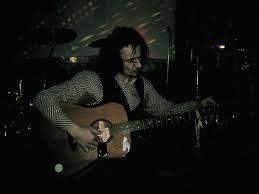 Q. When you star to play music?tell us the beggining...
A. I got my first guitar when I was about sixteen . I played the theme from batman, with no key changes for about six months until my neighbours went crazy . They were so pleased when I learned another song . The first band I played bass in never really had a name and never did any gigs . We just used to play one riff for a very long time . Natty , played drums, and Roscoe , Steve Evans and Darren Wissen played guitar . I played bass because nobody else wanted to . We were all part of the same little scene in Rugby ...probably about fifteen musicians, including the various members of Spacemen3 ,( who were recording perfect prescription at the time). I was hanging out at Natty's house quite a bit . He lived with Jason and Roscoe and the house was , I suppose, Spacemen3 headquarters …

From there I joined a garage punk band called The Cogs of Tyme , who were also part of the same scene .I played two shows with them …..

Q. When you joined to Spacemen 3?
A. It was the spring of 1988 I think . Pete Kember asked me if I wanted to join the band .Being a mercenary opportunist , I said yes . He and Jason had just started recording playing with fire. I was working in a factory that made bolts for the space shuttle so it was a natural progression . 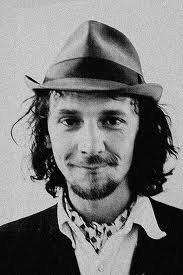 Q How was the process to recording the classic Playing with Fire?
A. Well ,as I mentioned , I was working in the factory , and I had begun to take more and more time off for our trips to Cornwall for the recording sessions . Eventually they fired me , but I didn't really care because I got to do some recording for the first time and I was in Spacemen3, which was pretty exciting . .It was basically a sixteen track recording studio set up in somebodies living room in a house in the woods . When I got there I heard the initial tracks that had been laid down for the album and they sounded great. I think the first track I played on was Che .

hey just sat me down and said "what you got " and I kind of soloed over it because I was still a frustrated lead guitarist . Jason and Pete seemed to like what I did and they mixed out my mistakes with manual crossfades . I really enjoyed making that album . I just remember it as being sunny days in beautiful countryside making great music . Jason and Pete were still getting on ok and they were still working together to a certain extent . We smoked a lot of hash . Pete was driving back and forwards from Rugby and I would sometimes go with him …We would listen to Smile by the beach boys and he would drive like a fucking maniac . I accepted certain death many times on those journeys .

It wasn't a luxury recording studio by any means . We were sleeping on the floor in a studio run by hippies . The album was mixed at VHF in Rugby , where Perfect Prescription was recorded .

Q. How was your remembrance of Spacemen 3´s gigs?
A. I remember a lot of Spacemen 3 gigs , from the very early days when most of the five people who were there would just kind of ignore them, to the time around the first single when it all seemed to fall into place .

Then they got very powerful indeed . I saw them at Dingwalls in London shortly before I joined and they were absolutely awesome . Blew my mind .

As far as the gigs I was involved with ….I remember the first one . My third ever gig was with Spacemen3 , with My Bloody Valentine as support . I was a bit nervous . 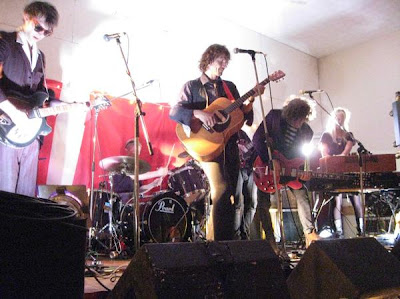 Q. You worked with Peter with Spectrum and Jason with Spiritualized, in your opinion, what´s the difference to work with each other?
A. Well they are both different in similar ways …so its hard to say .

Q. The 1st Spiritualized album Lazer Guided Melodies is a classic too, why you drop out the band after the realease?
A. I had a brief glimpse into the future and decided to go for a long walk .

Q. You play with 'The Guaranteed Ugly' and play some gigs Theee Headcoats, how was it?
A. Well , I came back from my long walk after about four years and my friend Gavin Wissen who had been in the Cogs of Tyme asked me if I would replace Natty ,who had just left the band. Billy Childish really like the Guaranteed Ugly and had recorded a couple of albums for them .Thee Headcoats and the Headcoatees did a regular monthly show down at the Dirty Water club in London and they always had us down to support . It was great fun , really interesting crowd , great people , great music .We played with them once month for about a year , in 1996 I think .

It was nice to be able to play early , get drunk and enjoy the bands .

Q. when you come back to work with Peter Kember?
A. Playing with the Guaranteed Ugly kind of got me back into making music in public . Pete Kember approached me after a show we played in Rugby and asked me if I'd join Spectrum for a US tour to promote Forever Alien , which they had just made . So I did . 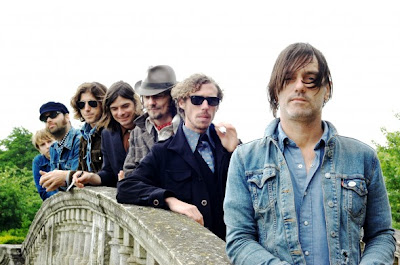 Q. Explain when did Freelovebabies starts?Whats the idea behind band?
A. I had been playing a lot with Kevin Cowen and I'd had a little fourtrack when I went for my long walk so we had some songs. I bought a digital eight track recorder and made an album in my bedroom Then put it our myself over the internet in 2001 .We never played any shows really .I made the second one pretty much by myself in an abandoned office block in Leicester after my life fell apart .That one came out in 2006 …We did a few shows afterwards , mainly after encouragement from Ricky Maymi of the Bjm . I don't think there are any ideas behind it , just feelings .

Q. How was the feeling to reunion Spacemen 3 to Natty Brooker's art?there are plans to play again?
A. Well , it wasn't really a complete reunion because Jason wasn't there .Almost everyone else showed up though .

For me personally it was a pretty hectic night , I had a lot to do and I didn't want to let anyone down .

We didn't really soundcheck and we hadn't played those songs together for twenty years ..Kevin Shields had never played them with us . In the end I thought we sounded pretty good . For me personally , It was a massive relief just to be on stage and not have to do anything but play music . We had a full crowd in and raised the profile of Natty's art which, I think, is great . Everybody was so cool about the whole night and loads of people pitched in and helped .It was heartwarming . There are no plans to do it again ,but I do have some other Natty Brooker shows planned ….I just book a venue and try and find some people who like Spacemen3 to help out with the entertainment .

I have done them in Los Angeles , Glasgow , Copenhagen, Berlin ,Sheffield and London .Each one has been different and cool in it's own way. The next one is in Toronto in December . More details are available here http://www.nattybrooker.co.uk/gallery.html 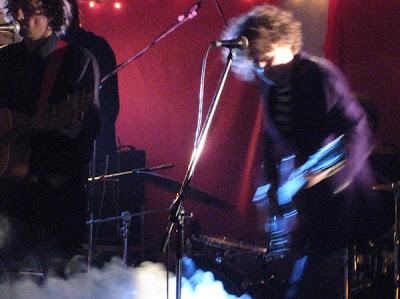 Q. Which new bands do you recommended?
A. I like Die Die Die from New Zealand , Chrome Hoof from London are amazing live , I like the Blue Angel Lounge from Germany , Kool aid electric company from fucking Leighton Buzzard , Sunsplit , Dead Skeletons , Singapore Sling …. , but to be honest ,I mainly listen to scratchy old blues songs and sixties soul ….

Q. Whats the plans for future?
A. Assess the situation and continue on a broad front . I have been working on the new Brian Jonestown Massacre album with Anton Newcombe , so I will continue with that . We are building a studio here in Berlin . the Natty Brooker shows are ongoing , I have been writing a few short stories and poems and a couple of them got published, so , maybe a book , I suppose I will do another Freelovebabies album eventually as I have a few songs to get out , erm …I'm in this band with two German women which is a lot of fun …I do a bit of construction work now and again . Mainly , I want to go fishing and do a bit of gardening.

Q. Any parting words....
A. No . I think I used enough already .
Maybe ,"Goodbye and don't let the fuckers get you
*
*
*
Thanks Will....
www.myspace.com/freelovebabies