European Son with Spotlight Kid - An Interview with Chris Davis 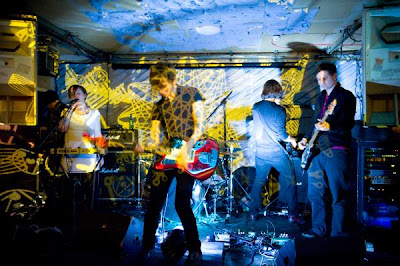 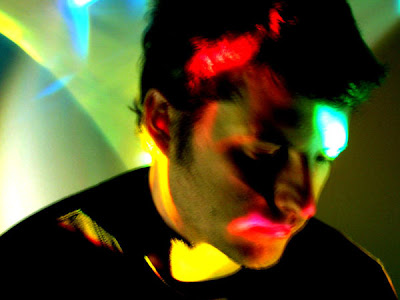 Q. When did Sportlight Kid starts? Tell us about the beggining
A. Spotlight Kid began at the tail end of 2005. I had left Six By Seven and wanted to do something else. I went to the studio everyday and put together all these ideas that had been bubbling under for sometime. These ideas turned into finished recordings and landing in the hands of Robin at Club Ac30 records who put the 1st album out for me. No fuss, just a shared excitement for the music.

Q. Who are your heroes/influences?
A. Bands come and go but some bands stay with you forever. For me they are Swervedriver, the Cure, Can, Spacemen 3, Spiritualized, Seefeel, Caribou and other bands beginning with either S or C

Q. Made a list of 5 albuns of all time.
A. 1.Ladies & Gentlemen - Spiritualized 2. You Forgot It In people - The Broken Social Scene 3. Tago Mago - Can 4. The Cure - Disintegration 5. The brown album - Orbital

Q: Tell us about the SK´s gigs... how do you fell playing alive?
A. Before the band became what it it is now ( six of us) the live thing was a problem! I could never recreate the sound of the record live. It was always a struggle and a compromise. The opposite is the case now. Trying to record what we do live is now the problem we have in the studio. I am blown away sometimes by the racket we create live... 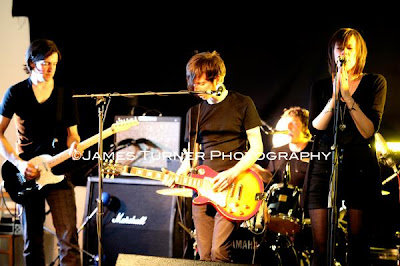 Q. How do you describe SK´s sounds?
A. I have always been interested in marrying an electronic sound with the sonic noise of the guitar, digital with analogue. M83 in a tussle with Swervedriver...

Q: Tell us about the process of recording the songs?
A. This band is best recorded live. Stick us all in the same room, press record and you have the sound of Spotlight Kid. This is how we recorded the Crystal Dreams ep and this is how we will record the 2nd album.

Q. What´s represents the shoegazer classic era to SK?
A. There was a period in 1991 when in one week I saw Slowdive in Birmingham, supported by Revolver and the next day I saw Catherine Wheel supported by Edsel Auctioneer and to finish the week I saw Lush. That year I saw all these bands and more again.

Q: Which bands you love to made a cover version?
A. We did a track on a Clubac30 compilation called Never Lose That Feeling and we covered Sometimes Always By JAMC. We should do more covers... 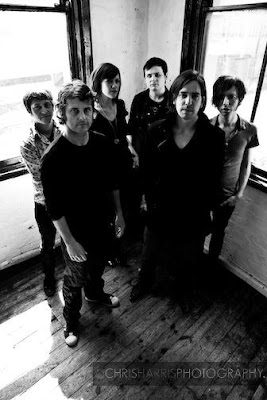 Q. And about the new shoegazer scene all over the world,..which new bands you recommended?
A. Lanterns on the Lake - Lungs Quicken. Serena Manesh -Abyss in B minor. Exit Calm. Amusement Parks On Fire.