Dreams Burn Down with Nothing - An Interview 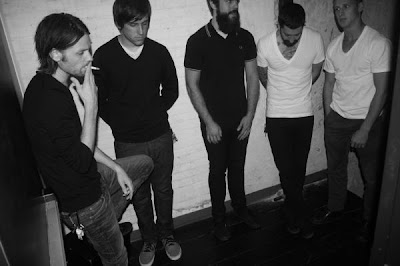 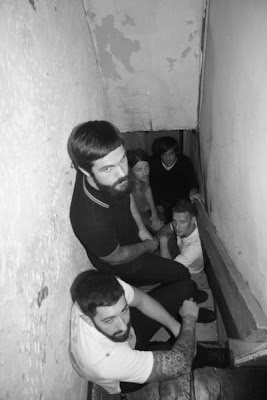 Q. When did We are Nothing form, tell us about the beginning
A. Nothing formed in mid 2010, I was living in Los Angeles at the time, writing music to pass hours. I decided after a revelation I would go back to my native Philadelphia and gather a group of people to breathe life into the project.

Q. What are the band’s influences?
A. Our biggest influences come from our lives in general I think. What drives this band the most is the emotions we have from what life has presented us with. It's the passing of childhood friends, abnormalities of family, the shitty areas we were born into... I'd say thats what influences us most. Obviously you were talking about music. We like a lot of that as well.

Q. Tell us about the recording process for the debut EPEP album?
A. We had the pleasure of working with Julian Grefe and Justin Gellar, from the group Pink Skull http://www.myspace.com/pinkskulltheband. It was great to work with such a knowledgeable duo. 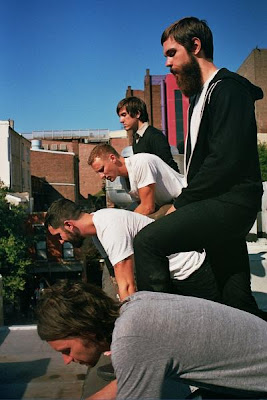 Q. Tell us about playing live.
A. Playing live is always an obstacle when you have 6 members, but it's easily our favorite thing about being a part of a project of this nature.

Q. What do you think about the classic shoegaze era?
A. It's been a huge part in each of our lives in some significant way. I remember when I was just a small boy my brother would play Loveless and I just didn't understand it at all. My mom was playing me The Cocteau Twins at the same time and it actually used to frighten me. It eventually made sense and it's been with me through the good and not so good times. It must have been great to experience it at its peak. Catch early Pale Saints and Ride gigs. The whole era was so unique, I honestly think it's still overlooked.

Q. Tell us about bands in the current shoegaze scene. Q. Which new bands you recommended?
A. Over here in the states there are so many new things going on it's really hard to tell whats going on. So many new bands and different Indie scenes colliding into each other. We play with a band from here in Philadelphia, called Pet Milk ( http://petmilk.bandcamp.com/ )that are very cool.

Q. Which songs by other bands would you like to do cover versions of?
A. We haven't begun to dive into that realm yet. We toyed with idea of covering The Chain by Fleetwood Mac, but we are far away from entertaining that idea. 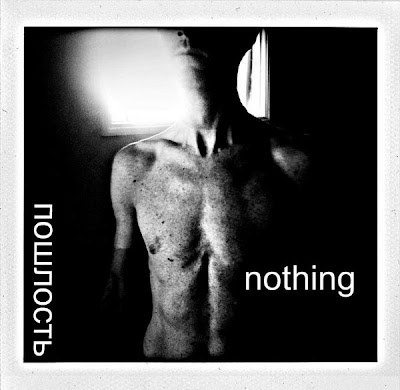 Q. What are the plans for the future?
A. We are recording for a 7" EP December 9th with JG and Julian again. We booked a well known Church sanctuary here in Philadelphia, for the recording space. No plans of who will be releasing it, but it should be out by January sometime.