Deja Vu with Jennifer - An Interview 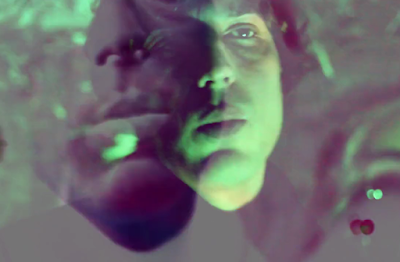 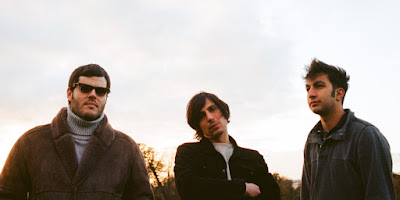 Q. When did Jennifer start? Tell us about the history...
- Jennifer started in 2015 after that Pier's ( vox, guitar) and Clod's (drummer) old band imploded.
Sean ( guitar ) joined few months later through common friends and after we sacked our old bass player we found Kam.

Q: Who are your influences?
- I like to think I'm more influenced by albums and not by bands. in general we sound probably very 90's and 60's. But I'm very naive, I like to think every song is different (which obviously isn't aha).

Q. Make a list of 5 albuns of all time…
- It's really hard to decide for 5 but I would go for:
Definitely maybe by Oasis,
Revolver by the Beatles,
Velvet Underground and Nico by the VU,
Screamedelica by Primal Scream,
Moon Safari by Air.

Q. How do you feel playing live?
- We love playing live unfortunately in London it's very easy to be on the same bill of 3 completely different sounding bands which can be frustrating.

Playing live is the reason every band starts I would say. We definitely don't play enough live as I would want to, there are so many bands in London with a small amount of respectable venues where to play.


Q. How do you describe Jennifer sounds?
- As mentioned before our influences come from those 2 decades so definitely we have a bit of that.

Q: Tell us about the process of recording the songs ?
- We just go in the studio start with bass and drums and then lay the other instruments on top.
I want to try something different next time and record everything on top of my guitar guide track, I read Marc Bolan form T Rex used to use this technique.

Q. Which new bands do you recommend?
- LSD And The Search For God, I like them at the moment.

Q: Which band would you love to made a cover version of?
- I love Fame by David Bowie, that would be my choice ... said this I hate covers, ahah I don't know any song by any other band .. what is the point anyway?

Q: What are your plans for the future?
- My plan for the future is to record an album in a week max probably in January, make some videos, promote it play live and then move the band to Los Angeles in the sunshine.