Terminally Chill with Powerslacker - An Interview 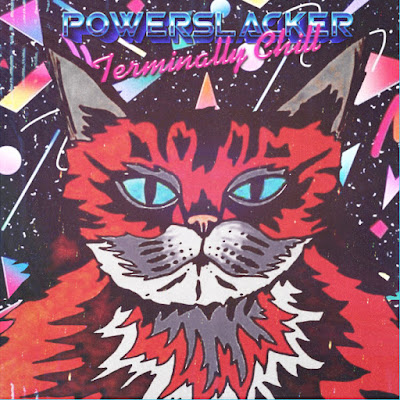 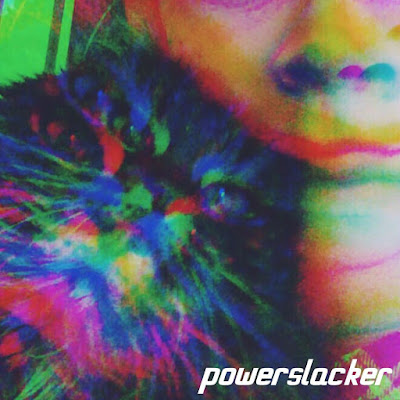 Q. When did Powerslacker start? Tell us about the history...
I started producing songs by myself at the beginning of 2016 as a means to channel my music without the influence of other people on it. I was in some awesome bands beforehand but it was becoming difficult to organize sessions so I thought I'd do everything myself. It gave me the opportunity to have complete creative freedom with my music so I just wrote about introspective, personal matters. 'Welcome to the Wind Tunnel' and 'Anatomy Park' were the first tracks I put out under the name 'powerslacker', the songs were pretty lazy and depressive so the name rung.

Q: Who are your influences?
I always say Pixies and Mac DeMarco. One time I got laughing gas at the dentist while they were operating and put Doolittle by Pixies on my earphones to distract myself, I've had a personal attachment to the album since, I feel I share their experimental approach to songwriting and their punk rock ethics.

The Beach Boys are pretty great too, all amazing compositions, arrangements and performance in everything they've done and they're still going! I also love the recordings, pretty inspiring hearing sounds from the 1960s of that nature with the limitations of the number of tracks they could use, the fidelity of the production and the effects possible.

I think that covers it

Q. How do you feel playing live?
I haven't actually played a show yet as powerslacker. A couple of my friends have offered to help perform the songs live which is super cool of them, I hope to have some kind of arrangement for when I drop my album! Played a lot of live shows with bands when I was younger though, most interesting thing we did was be an opening act for Buzzcocks when they came to our town.

Q: Tell us about the process of recording the songs?
When I get inspired I'll write a few buzz words or phrases down which'll serve as an anchor for the vibe of the song or form into lyrics, I'll write a hook or melody and stem the track from there, I'll produce the song as I'm writing it so my projects get quite busy and complicated, I usually just declare my track finished when I think it's close enough or I'll get lost in it and probably ruin it or go crazy

Q. Which new bands do you recommend?
There's a bedroom-pop artist from London called 'Oscar' who's just put a record out who I think's pretty cool

Q: Which band would you love to made a cover version of?
I get around by the Beach Boys is pretty fun

Q: What are your plans for the future?
I'm starting production on a full length studio album in September, but I'll have an EP and a few other releases before that gets put out!

Q: Any parting words?
Yeah, thanks for your interest of you read this far!