Stay Close with Haunter - An Interview 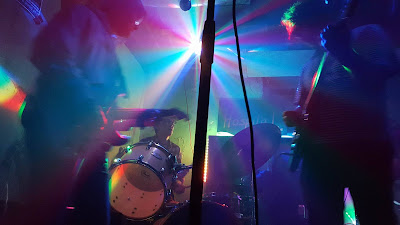 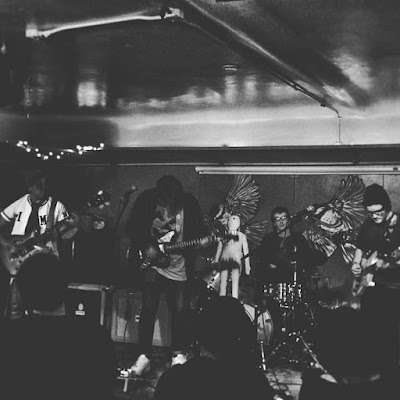 Q. When did Haunter start? Tell us about the history...

Haunter started in 2011. We met in college and started playing music together. We recorded a couple albums and a couple EP's before we were all gone from there. Then after one member left on a trip we took about a year long hiatus before picking back up again with a new member and all new music.

Q: Who are your influences?
Right now we're heavily influenced by various bands of the American 90's. If we were to pick a few specific acts we would probably call out Duster, Sonic Youth, Acetone, and Galaxie 500.

Q. Make a list of 5 albums of all time…
Making a list of the best 5 albums of all time was too difficult, so we instead chose one album we all really loved, and then each picked an album we're currently listening to.
Group: Duster - Contemporary Movement
Alec: Bob Dylan - Freewheelin' Bob Dylan
John: Archers of Loaf - Vee Vee
Pedro: The Stone Roses - S/T
Aidan: Autechre - Elseq1-5

Q. How do you feel playing live?
We recently started playing live more frequently. We played about as many shows in the last half year than we did in the whole existence of the band before this. We've really been enjoying it and it's gotten more relaxed. It's nice to have the opportunity to show people all of these new songs we've written before they can hear them recorded.

Q. How do you describe Haunter sounds?
Haunter sounds like alternative rock music from the 90s that isn't rocky, and has more atmosphere.

Q: Tell us about the process of recording the songs ?
Lately recording has been strange because we've all been in separate parts of Wisconsin. Similarly to how we practiced, all the members couldn't always be there. With recording we'd record what we could with who we had, and people who couldn't be there would record the other parts when they had a chance.

We generally record just how we play. With this next album we wanted to make sure we could pretty much duplicate it in our live shows, so we kept things simple and didn't do much extra recording.

Q: Which band would you love to made a cover version of?
We've had an idea to do a cover or a shot for shot remake of the Glycerine music video by Bush.

Q: What are your plans for the future?
We're going to be releasing a new album we've been working on the past few months. It's been a lot of work, but worth it. It should be somewhere between 16 and 20 songs long. We also want to try and release on CD simultaneously with the digital release, in contrast to previous albums we've put out.

Aside from the album, soon we're expecting that we'll all be in the same location so we really want to play out as much as we can. 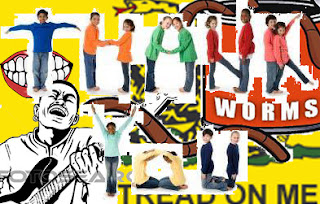