Teen Acne with Movienite - An Interview 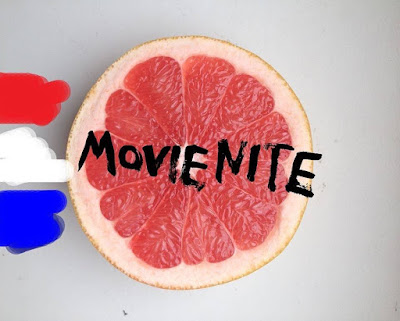 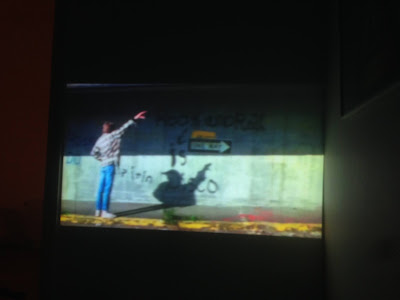 Q. When did Movienite start? tell us about the history...
A. Movienite started about two years ago, but we'd all played together in other bands before. Some of us have been friends for a long time.

Q: Who are your influences?
A. Mostly British and American indie from the 80's and 90's, but also some of the new music we're listening to nowadays, I guess.

Q. Make a list of 5 albums of all time...
A. DFL – Proud to be / Smudge – This Smudge is now / Wipers – Youth of America / The Charlottes – Things come apart / James Brown- James Brown's funky christmas

Q. How do you feel playing live?
A. Some of us are nervous wrecks but Erik is always cool having a bath in his bath tube.

Q. How do you describe Movienite sounds?
A. It pretty much sounds like what it is, a three piece rock band, bass, guitar and slow drums playing like they are under water.


Q: Tell us about the process of recording the songs ?
A. We mail our producer Pelle Nyhage and at it's best he's answering our mail a month later. We pick a date and he fixes with all the engeneering stuff. We know how to play, and how we want it to sound. He is very good at capturing that sound. He's got a great old analoge studio out in the country side.

Q. Which new bands do you recommended?
A. Communions, a Copenhagen based band that we just discovered. They are great. Moon City Boys from Stockholm, they are also cool. Wrestling, another band from Gothenburg, and at last, Härda Ut, a new great punk band from our city.

Q: Which band would you love to made a cover version of?
A. Britney Spears (is she a band?) song: Everytime. We have actually plans of making it soon, it's a great song.

Q: What are your plans for the future?
A. We're releasing our first single: Teen Acne / Circle Jerk in the beginning of 2016 on vinyl, it's already out on digital formats.

Q: Any parting words?
Be nice to your parents, they feed you.
*
*
*
Thanks