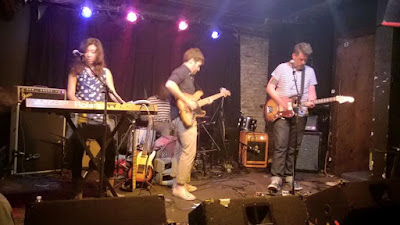 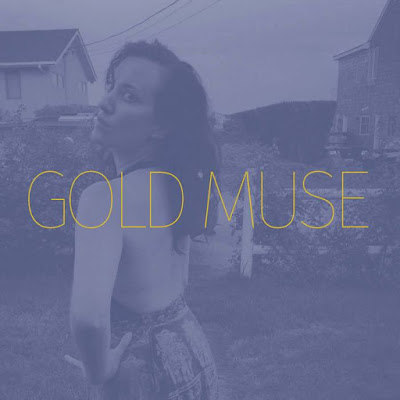 Q. When did Gold Muse start? Tell us about the history...
Gold muse started in October 2014. We’re a four-piece and all knew one another through the music scene in Boston, where we’ve all played in various bands.

Q: Who are your influences?
Lots of influences… Stereolab, The Smiths, and 80’s New Wave, for example

Q. Make a list of 5 albums of all time…
John Cale-1919,
The Smiths-The Queen is Dead,
Lush-Gala,
Neil Young – Self-Titled,
and The Cure - Disintegration
Q. How do you feel playing live?
Playing live can be a lot of fun and therapeutic in the right conditions

Q. How do you describe Gold Muse sounds?
Gold Muse is young and developing still, but we’re embracing a less guitar-driven sound in favor of what might be considered more dream pop


Q: Tell us about the process of recording the songs ?
So far, we’ve recorded twice and the process was completely different! We’ve decided to release 2-song recordings for the near future

Q: Which band would you love to made a cover version of?
Golden Gurls “Short Round”,
INXS “Don’t Change”,
New Order “Subculture”,
Fleetwood Mac

Q: What are your plans for the future?
We’ll be recording again soon and playing more shows