Victorialand with Eccovilage - An Interview 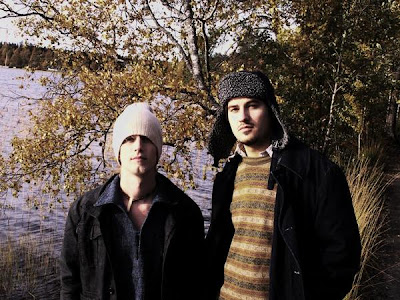 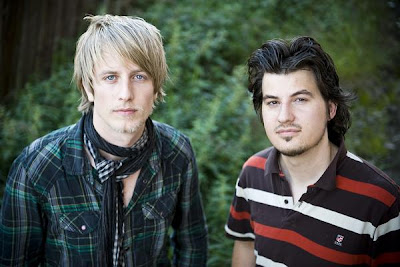 Q: When did Ecovillage start, tell us about the beginning…
A: We formed our band in 2006 after coming home from a journey that changed the way we looked at music and life forever.

Q: Who are the influences for your band?
A: We are influenced by almost everything, lately we have been very into film and Tarkovskys movies have been a huge influence these days. Also the environment, people we meet and the feelings we get from different experiences means more to our music then music from other musicians. However Boards Of Canada and Cocteau Twins have meant allot for us musically.

Q: Tell us about the process of recording Phoenix Asteroid?
A: Of course its always very time consuming to create a album, but with this album we think that everything went very smoothly considering how much that can go wrong. It was also very inspiring to work with Syntaks and Manual on this album since we have listened a lot to their music over the years. The only part that was a bit tricky was the mixing part, some tracks on the album have over 100 layers and everytime you mix the track you get a completely new one.

Q: Tell us about the Swedish scene from shoegazing sounds
A: Not much to tell really, there are hardly any shoegaze bands here in Sweden except for us, the only shoegaze band that I can think of at the moment is Radio Dept. 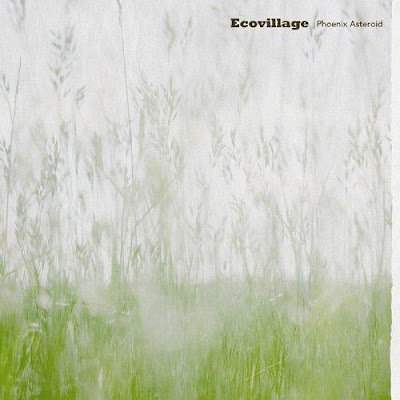 Q: Which new bands can you recommand?
A: Jonsi and Alex is the only fresh new band we can think of (Jonsi from Sigur Ros and his boyfriend Alex new project).

Q: Whats the plans for the future? New record, a tour...
A: We recently finished an ambient album called Alella and we hope to release it this year, if not that's ok...we are in no rush to release it since it's very special to us and it sounds timeless so it doesn't matter when we release it. We are currently working on a new album and EP, which is less ambient and psychedelic then Phoenix Asteroid, instead it focuses more on emotional aspects. We would also love to get out there and do as many gigs as possible, so if anyone is interested just contact us on ecovillage.music@gmail.com.
*
*
*
Thanks Ecovillage!!!