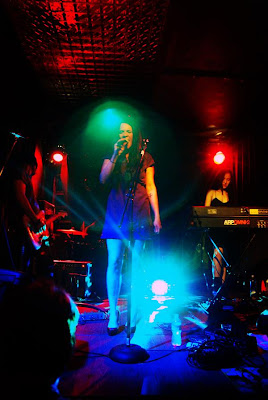 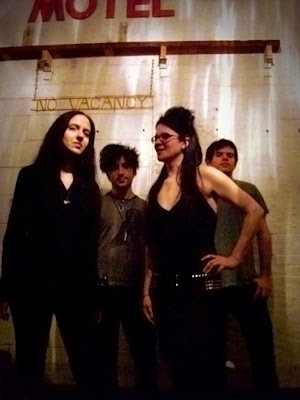 Q. When did Autodrone form, tell us about the beginning…
A. Autodrone formed in 2002. We came together with idea to learn how to be a band, but do something different than what was at the time happening in new york city. we never really intended to perform live or do much recording, it was really just four friends hanging out, experimenting with different types of sounds and levels of technology. Now, all these years later, we still have the same goals, to be a band, to experiment with different sounds, and textures, and to see if we can shape them into some kind of music. We operate under the premise "that which is not slightly distorted lacks sensible appeal: from which it follows that irregularity - that is to say, the unexpected, surprise and astonishment, are an essential part and characteristic of beauty."

Q. What are the band’s influences?
A. For us, the influences are always changing depending on our moods and what we are listening to day to day. Our music pretty much sounds the way it sounds because we are limited by what we are capable of producing. The guitar sound that you hear on our CDs, the analog synth textures, all of that is just a natural expression of ourselves, some of us are classically trained and capble of a great deal of technical ability, some of us however are not. So we just try to work together to find a common meeting place and musically interpret our environment. So we don't choose the way we sound, the way we are is almost inevitable. 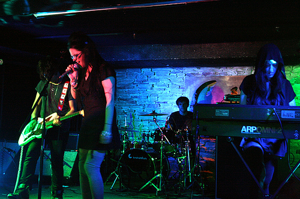 Q. Tell us about the recording process Strike a Match?
A. It all happened really quickly, especially when compared to other recording projects we have done, we allotted a couple of weeks of our lives during which we did the entire CD from start to finish with help from our friend/producer Eric Spring. We worked out of Dubway Studio in NYC. After we finished it, we sent it off to a bunch of labels, but Clairecords was the first one to write us back. We agonized over the decision for about two hours, before ultimately deciding that it would be a good idea to sign with them. We didn't want them to think that we made hasty decisions though, so we waited about a day before we wrote them back and emphatically said "yes!" 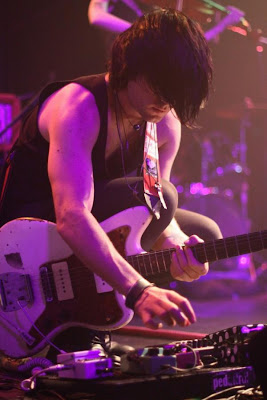 Q, Tell us about playing live.
A. We are very lucky to have gotten to do some of the things we have done live. Other things that we have done live have been experiences that I wouldn't wish upon my worst enemy. Live, we are reckless and full of energy.

Q. How did last years gigs go?
A. Our last gig was opening for Datarock at the Highline Ballroom in NYC. You can see pictures of it here: http://www.nickydigital.com/index.php?/gallery/album/C1702/ it was easily one of our better gigs, and we are very thankful to Datarock (who were wonderful), the shows organizers, and everybody involved. It was a lot of fun.

Q. Which songs by other bands would you like to do cover versions of?
A. We would like to cover the song "Magic Man" by Heart and "All Along the Watchtower" by Bob Dylan

Q. Which new bands you recommended?
A. There aren't a lot of new bands who I feel like I have much in common with, however - I like Telltale a lot. As well as Flaming Fire, The Shackeltons, Fever Ray, Mahogany, The Swirlies. 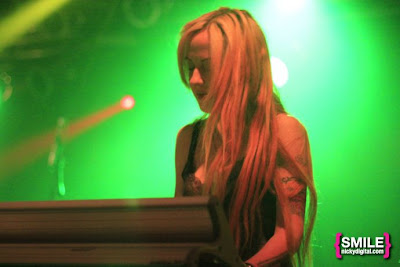 Q. What are the plans for the future?
A. Record another record, its about time. We plan to work with Eric Spring again. We would like to travel to Europe, the UK, Asia and Brazil!

Q. Any important news to tell us…
A. If you are near New York City, you can catch us with Mahogany on March 18th at Webster Hall (Studio), if you aren't, than just be patient, one day soon we will be knocking on your door.
*
*
*
Thanks Autodrone!!!!