When The Sun Hits with The Golden Awesome - An Interview 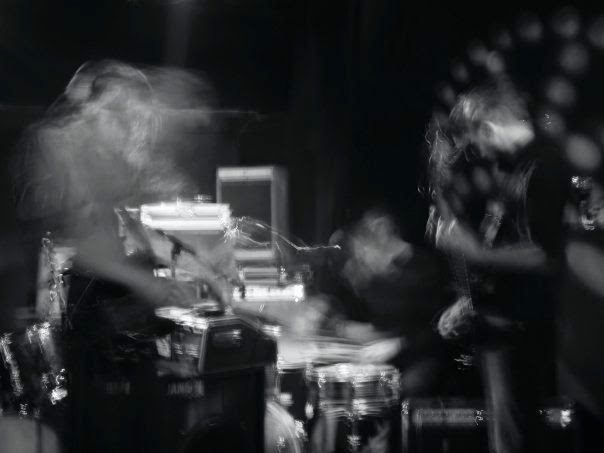 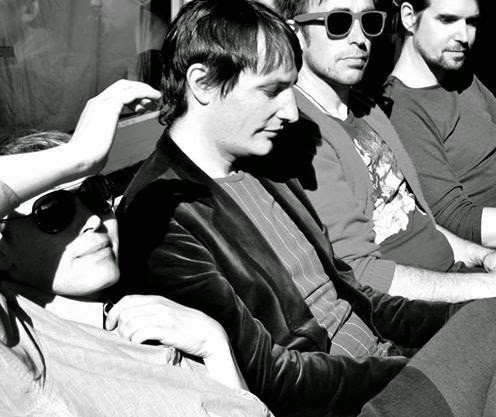 Q. When did The Golden Awesome start, tell us about the history...
Well we all love shoegaze but our real roots lie in the music scene of Dunedin/New Zealand, which is where we all started playing in bands. Sometime in the late 2000s it suddenly seemed OK to play big loud dreamy shoegazey stuff ourselves rather than just tell everyone how much we loved it.

Q: Who are your influences?
Well we all love shoegaze but our real roots lie in the indie rock of Dunedin. Ultimately it's bands like the Chills, the Clean, the Bats, Bailterspace, the 3Ds, Skeptics, Straightjacket Fits, Look Blue Go Purple, the Verlaines and many more that helped us figure out how to play music together.

Q. Make a list of 5 albums of all time…
Well we all love shoegaze and Flying Nun but there's so much more to life! Here's a few to pick from: Sister. The Queen is Dead. Tusk. 69 Love Songs. Fire of Love. Things We Lost in the Fire. Watermark. Darklands. Casablanca Moon. Sun City Girls. The Good Son. Come on Pilgrim. Fear of Music. Victorialand. Graceland. Pornography. Purple Rain. Pink Flag.

Q. How do you feel playing alive?
Well we all love shoegaze, which basically means we have a great time playing nice music really loud. We like playing outdoor festivals and DIY parties best.

Q. How do you describe The Golden Awesome´s sounds?
Well... have a listen yourself! http://thegoldenawesomenz.bandcamp.com/releases

Q: Tell us about the process of recording the songs ?
We're staunch believers in home recording, and we take as much time as we want to get our mixes finished. In the age of computer recording there's really not that much need for expensive studio equipment anymore, unless you're trying to recreate very specific sound cliches very faithfully. Because we're not restricted by any studio schedules or budgets we can afford for our recording process to be as chaotic and creative as we like. That said, our next album's well overdue and we're doing our best to finish it soon! 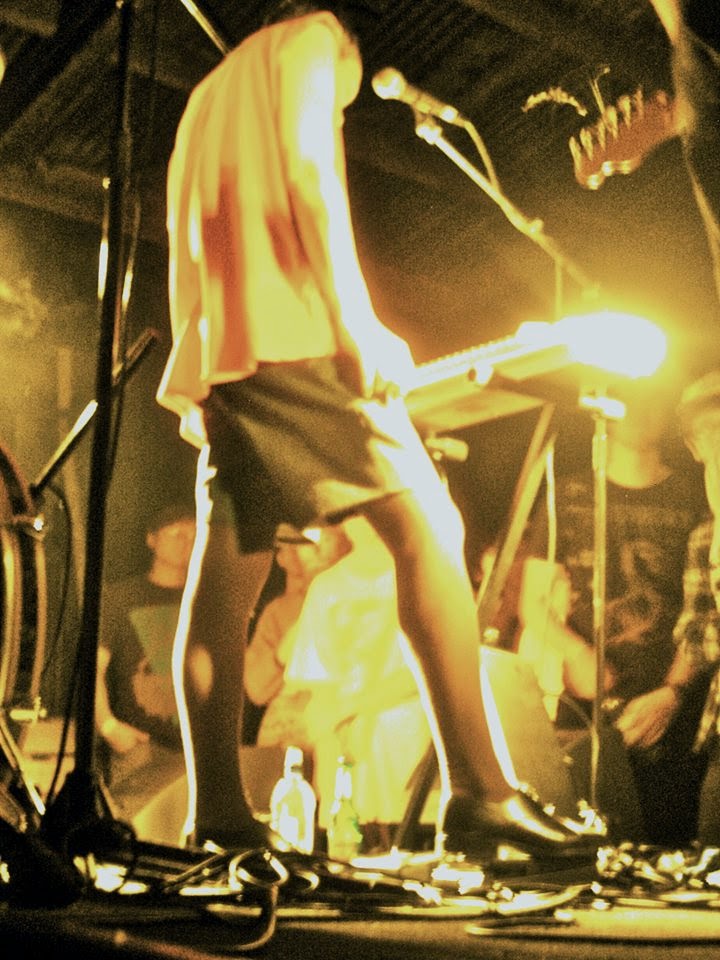 Q. Which new bands do you recommended?
Some cool bands to come out of New Zealand in recent years include Orchestra of Spheres, All-Seeing Hand, Little Bark, Disasteradio, Beastwars, Terror of the Deep, Full Fckn Moon, T54 and Delaney Davidson.

Q: Which bands you love to made a cover version?
We'd love it if My Bloody Valentine and the Cocteau Twins got together with the Jesus and Mary Chain and Medicine and formed a Golden Awesome tribute band.

Q: What´s the plans for future....
We have our second album to release - quick smart! We'll be returning to the US and to Australia, and hopefully we'll also make it to Europe and Japan in the next year or ten.
*
*
*
Thanks Jo