Catch The Breeze with Vhs_Dream - An Interview 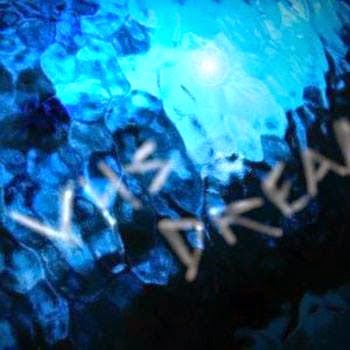 Q. When did VHS_Dream tell us about the history...
VHS Dream has always been a solo recording project, however, there were a few attempts to turn it into a five piece band. Unfortunately, the band format didn't work so I stuck with it as a long term solo project. I started writing songs back in 2008, which were some of the first songs I ever wrote. It was a pretty bleak time, so I wrote obsessively for a couple of years. I've continued to write new songs by myself since then. As a result, I have a collection of songs that I want to release and play live.

Currently, VHS Dream has started to branch out into playing live shows. I'm rehearsing with Mayzie Cocco Wallen, who joins me on guitars and vox. Hopefully we'll have some time to record later this year as well.

Q: Who are your influences?
It's hard to go past Slowdive as a major influence for me, although My Bloody Valentine was definitely the band that got me interested in this sound. I'm also heavily influenced by electronic acts such as Boards of Canada, Ulrich Schnauss, Jon Hopkins and Tycho. All of these artists have an aesthetic that I can really connect to, and have had a profound effect on the way I compose music.


Q. Made a list of 5 albuns of all time…
This is not easy, but I'll give it a go. The only order here is the order that I thought of them. These are the albums that I've definitely listened to the most over the years and most recently.
1. Boards of Canada - Tomorrow's Harvest
2. Stars of the Lid - Stars of the Lid And their Refinement of The Decline
3. Brian Eno - Music for Airports
4. Slowdive - Pygmalion
5. My Bloody Valentine - Loveless

Q. How do you fell playing alive?
Unfortunately, VHS Dream has never played live, so I couldn't tell you! Ask me in a few months and I'll hopefully have a good answer.


Q. How do you describe VHS_Dream sounds?
I find it really hard to describe music with words. I guess that's why we have music isn't it? To describe the indescribable. But I suppose that depends on the purpose of the music.

What I can tell you is how I'm feeling when I write music and why I do it, which is probably the best way I can describe how it sounds. I only ever write music when my life has slowed down and I've got time on my hands. As a result, I'm very slow and lethargic when it comes to writing music. I find that it's very immersive and I'm very easily detached from everything else that's happening. I'm certainly not trying to solve any of the world's problems. It's more of an escape from that. I'm just trying to turn my emotions into something sonically enjoyable. 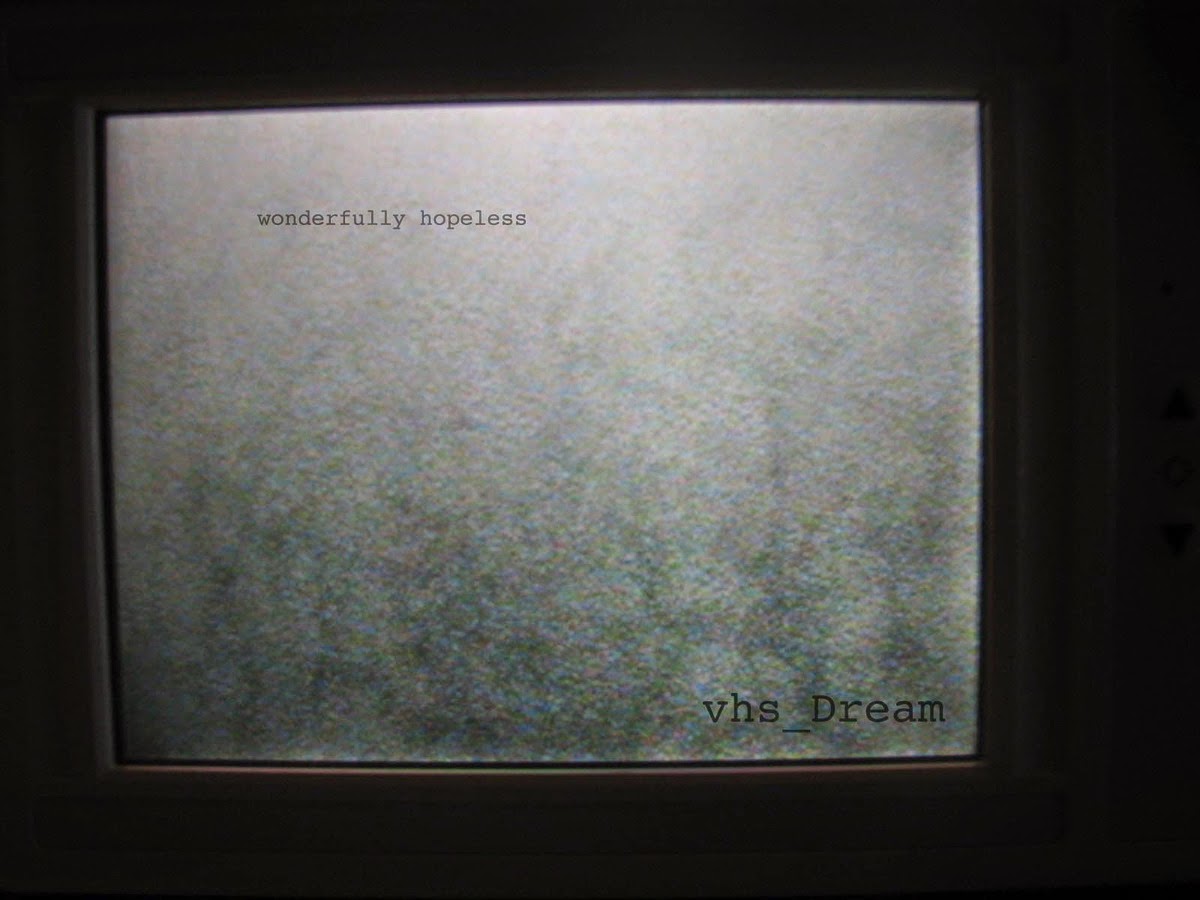 Q: Tell us about the process of recording the songs ?
To this date, the process has been completely DIY. I have recorded everything myself, in my own bedroom. For Wonderfully Hopeless, one of the songs started out as a poem. The others, I wrote some lyrics, and slowly decorated it with some sounds. The process is ridiculously slow, but sometimes it takes a long time to get where you want to. All of the guitars, bass and vocals are recorded, but I sample the drums. There may be a few exceptions to that rule though. I use synthesisers from time to time, depending on the song.

Q. Which new bands do you recommended?
I'm extremely lucky to live in a part of the world where this part of the music scene is absolutely thriving. These days, I'm so saturated in my local music scene, that I rarely have to look elsewhere for new music. Most of these bands are quite new, and from Melbourne, Australia.

Q: Which bands you love to made a cover version?
I'd love to do some covers of some really nostalgic film soundtracks. I'm a big fan of the Neverending Story, so I've been playing a few songs from that film. Whether or not I'll ever do a cover of it is another story. When VHS Dream was a band, we tried to do a cover version of Freur's "Doot Doot", which was ridiculously fun. I've often considered doing a cover of "Katy Song" by Red House Painters, as well as "Like Spinning Plates" by Radiohead.

Q: What´s the plans for future....
I don't plan too much, but the immediate plan is to take VHS Dream to the stage. I'd like to reach a larger audience through shows and launch from there. Beyond that, I would love to put out some more recorded material. I hope to record later this year and have something ready early next year.

Q: Any parting words? Thanks for listening! And thanks to TBTCI for covering VHS Dream. I think that we're all incredibly lucky that there's a heap of great musical artists out there. Not many of them get the attention they deserve. I think it's great that there's a lot of people out there who have the energy and patience to dig deep and find music that they love. So thank you to TBTCI for giving artists a voice and a platform, and thanks to all the listeners out there who keep looking for the sounds they love.