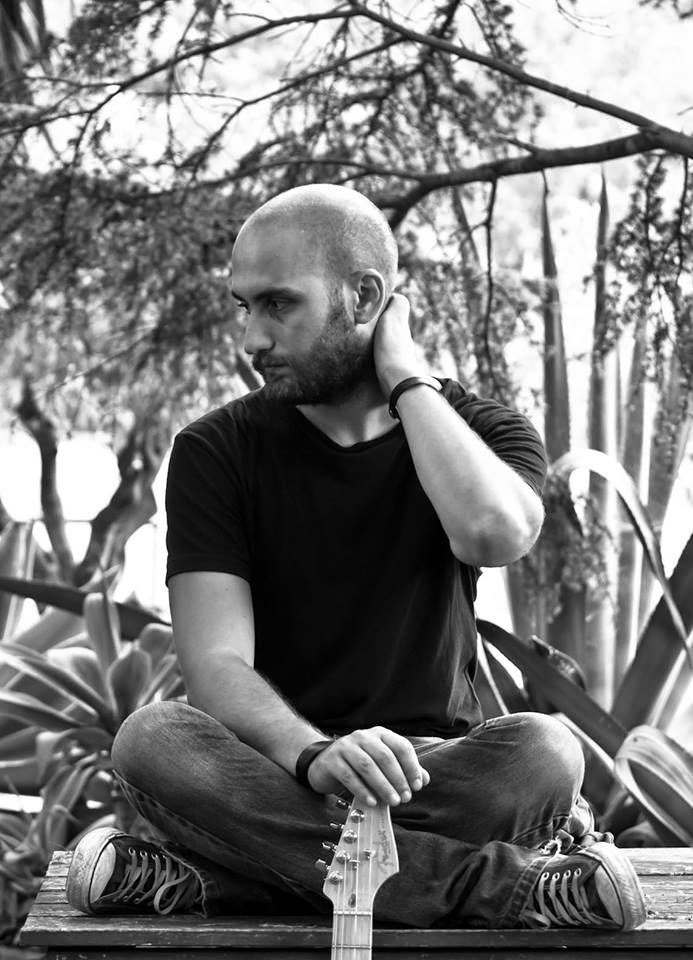 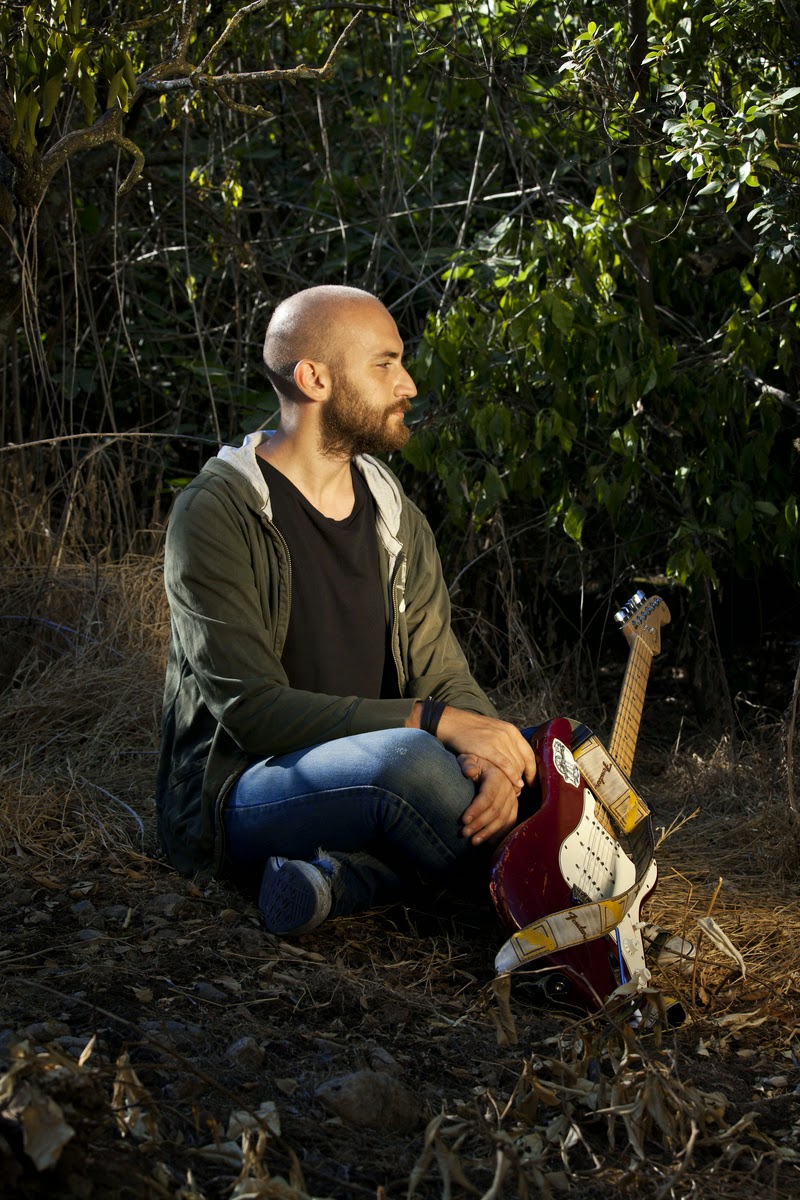 Q. When did you start, tell us about the history...
A. I’ve been writing music since my early years of high school, and I played in a few bands based here in Palermo, Italy. I started my solo project in 2008, when I released my first album, “Ghost Town”, for the late, wonderful The Wool Shop Productions DIY label. In 2011 I released another album, “Sleepy River” for the same label, and I started playing live here and there. “Homing Season”, my last album so far, came out in September for SoM-Non Label. This is the history, in brief.

Q. Who are your influences?
A. 60’s acid rock and folk. All the great Paisley Underground movement - Dream Syndicate, Opal and so on. British new wave and dream pop. Of course, I’ve grown up with 90’s grunge, and I love all the shoegaze stuff. 90’s were definitely the best. Nature. Trees. Cats.

Q. How do you feel playing live?
A. It’s always an extreme sensation. When I finish a show, I feel at the top of the world, or in the narrows of hell…you know, it’s so strange, being so secretive in daily life, and then singing about yourself to strangers! Of course my gigs are not hard-rocking acts; I struggle hard to arouse a dreamy atmosphere, that’s really fragile.

Q. How do you describe your sounds?
A. A flower-power acid folk in black and white with plenty of reverb. Music for memories and landscapes. A friend of mine, Novanta, described “Homing Season” as “songs of hate and devotion”. 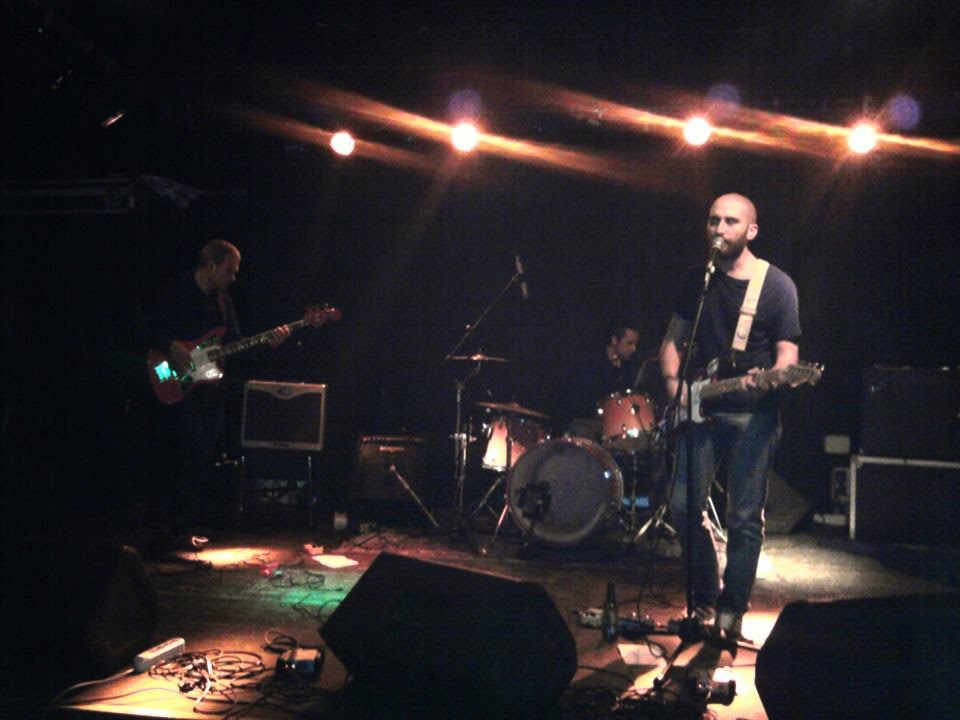 Q. Tell us about the process of recording the songs ?
A. I usually record a lot of demos in my home studio. Most of them are instrumental. Then, after a few months, I give a listen to all that stuff and see if there’s anything good. I always write lyrics separately. If something survives, well, then the real work starts. But sometimes there’s a song, coming from somewhere, which I feel I must immediately record. So I stop everything else and I try and I try until it’s finished. “Song of Hate” was the case. However, in most cases I record a lot of different versions. “September Air” or “Unconfined” were of this kind.

Q. Which bands you’d love to make a cover version?
A. I love recording covers: every Christmas I release a cover version for free. Moreover, I usually play live “Playground Love” by Air, “Clap Hands” by Tom Waits and “Morningrise” by Slowdive. I’d like to make some cover versions of The Field Mice, Pale Saints and Mojave 3 in the future.

Q. What´s the plan for future....
A. More gigs! There’s still a lot of work to do to promote “Homing Season”. I’m also thinking about re-releasing “Sleepy River” with a brand new mix and more songs from that era. Anyone interested in it? And maybe starting a new project under a secret name, involving some friends. Or opening a record store.

Q. Any parting words?
A. I really want to thank you for letting me share my thoughts and say hello to The Blog That Celebrate Itslef’s readers. Keep up the good work, and all my best!
*
*
*
Thanks Claudio