Frigid Stars with Pallow - An Interview 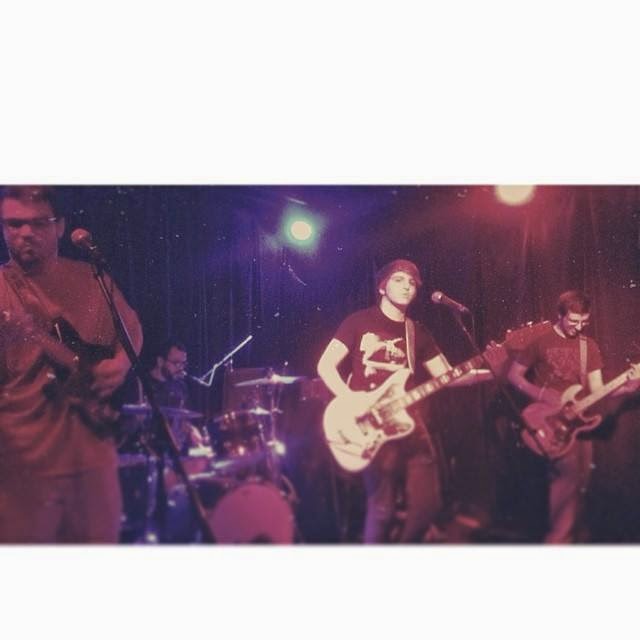 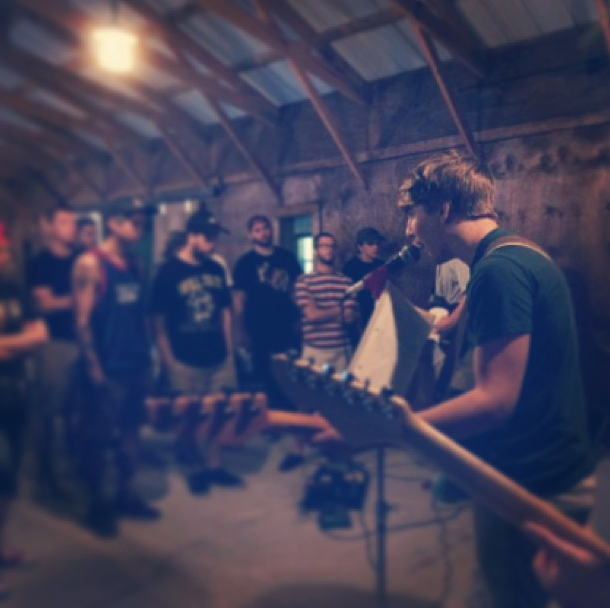 1. How did Pallow start?
We’ve all been friends before Pallow, but none of us new a drummer that wanted to play the same style. Our drummer, Ben (who’s actually a guitarist), got a drum set at a flea market and learned from there. Originally, we had our bassist playing keyboard too. You can imagine how practice must’ve been starting out.

4. How do you feel playing live?
We mainly just feel bad for the audience during our sets. 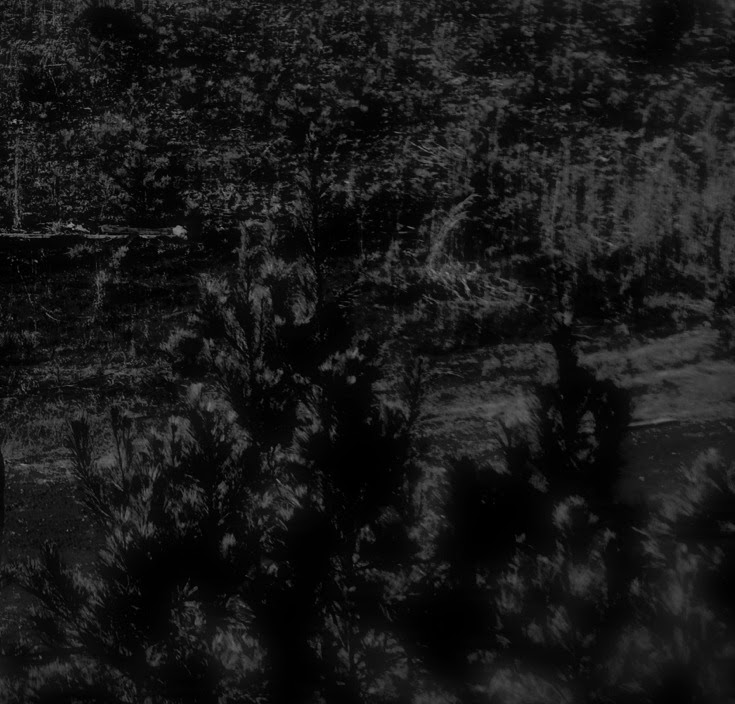 6. Tell us about the process of recording the songs ?
We actually recorded our demo on my laptop in garage band with one mic. We recorded the drums in a barn and added the rest in my basement. We had some problems along the way… once I finished recording Josh’s guitars, something messed up with the program and deleted half of his tracks and we had to start from scratch.

7. Which new bands do you recommended?
There’s a great local scene where we’re at so we have to mention Of The Vine (pretty post-rock), Antpile (pretty screamo), Twin Studies (shoegaze), Fairlane (alt. rock), Prayer Chain (awesome alt. rock), & Axis (heavy 90’s metalcore). As for bands that we’ve been listening to a lot of lately… Mark Kozelek, Nothing, Planning For Burial, Mount Eerie, Deafheaven, Barrow, Omingnome, Duster, Grouper, & Proud/Father.

8. Which bands you love to made a cover version?
We’ve been talking about doing some sort of Red House Painters cover, but we can’t pick a song because they’re all so dang good.

9. What´s the plans for future….
We’re planning on finishing out the shows we already have set up, start recording an EP, and touring during July & August. We’re going to be pretty busy these next few months!

10. Any parting words?
Thank you so much for interviewing us. Keep supporting underground music and things.
*
*
*
Thanks guys