Songs of Love and Fury with The Membranes - An Interview 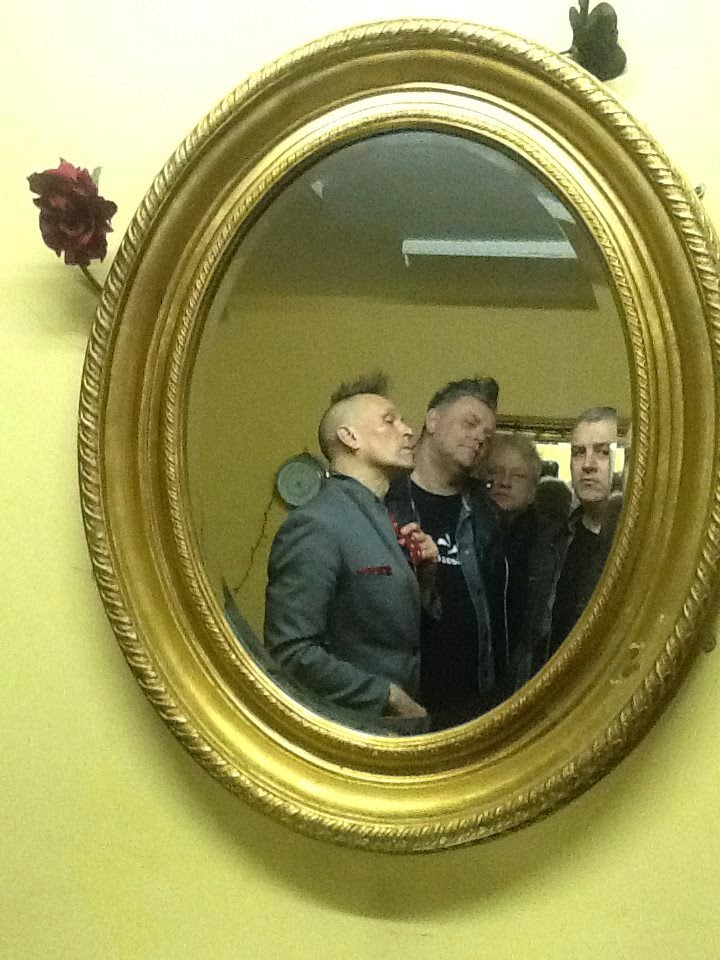 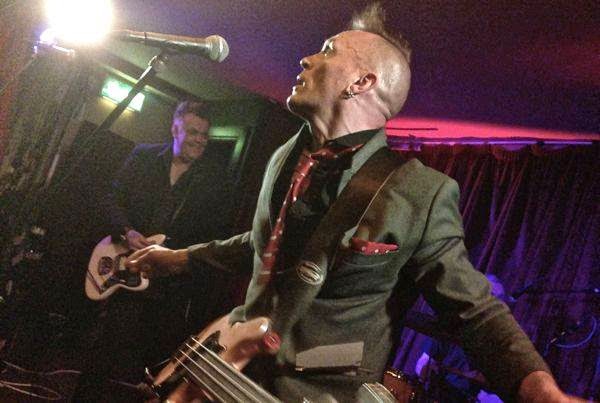 Q. When the Membranes started, tell us a story?
We started in punk in the UK in 1977- it was a really inspiring time- a time of music revolution and a great time to be 16. Part of punk was to make your own culture and we took our chance. We made music on our own terms- we didn't want to sound like anyone else- i guess this was like a lot of the bands that would become known as post punk bands- self taught and with your own agenda. We grew up in Blackpool- a working class seaside resort in the north of England- the other big underground band in town was Section 25 and like them we would go to manchester a lot and that became the mian city for us. We got noisier and noisier and becaome well known for making pretty wild music - the music press and John Peel loved us and then othe rbnads came along doing the same kind of thing like Nick Cave Birthday Party and Big Black - we also influenced a lot of bands- or they tell us we did!

Q. What are your influences?
I love all kinds of music- of all styles from punk to indian classical to psychedelic and anything with tribal drums- I also love any music built around the bass guitar and the bass is the key to the membranes- all the songs are written on the bass and that' common to post punk music- that's the real pos punk of so called post punk bands like Bauhaus to the Fall to Public Image - all contemporaries...

Q. What represented the pos punk scene for you?
it was a time of experimentation and death to trad rock! it was taking the ideas of punk and applying them- our appraoch was always punk but on our own terms - all the instruments played their own parts- there was no 'backing band' everyone was creative- and lyrics were very important... 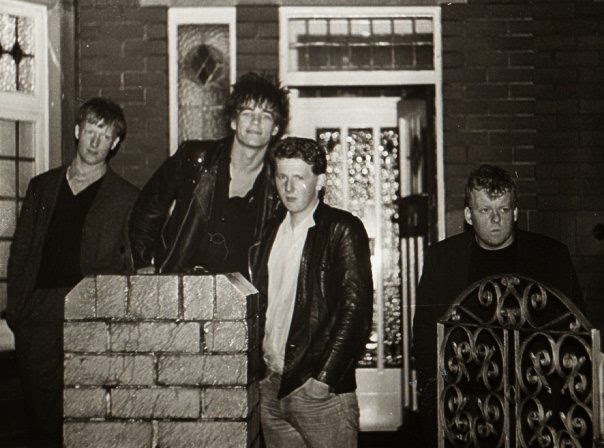 Q. How were the shows at that time?
At first people would look confused or react violently and then people would go crazy and jump around and it got very wild with people off their heads throwing stuff around and we would soemtimes get banned from venues!

Q. What is your favorite Membranes music´s / album's ?
Kiss Ass Godhead is my favourite of our old albums but I'm really happy with the upcoming album to be released in october - its very diverse from noise stuff to neo classical to dark dub to psychedlic - it's called Dark Matter and a lot of it is themed around space because I got to know all the people from the Higgs Boson project and we do gigs with them

Q. The Membranes in this active again, what is the reason for the return?
The trhill of making music on your own terms and also being ina band that operates beyond the rules - we want to play unconventioanl gigs if we can - we played a gig with top scientists explaining the universe and we have got one coming up at the top of Blackpool tower - 158 metres above sea level- it also has a glass floor! 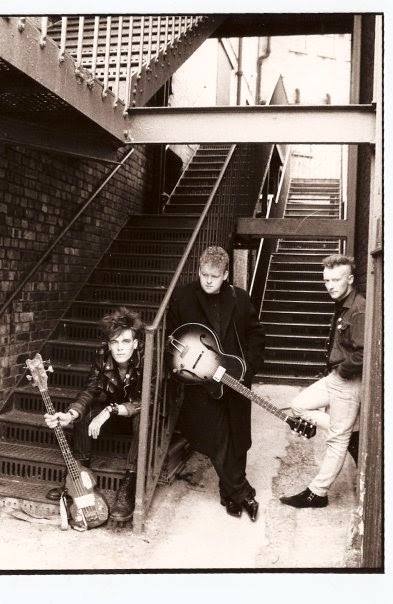 Q. What are your plans for the future?
the album comes out in the autumn - it's a double album and things will go crazy then

Q. Some final words?
join our facebook page and keep in touch...
*
*
*
Thanks John