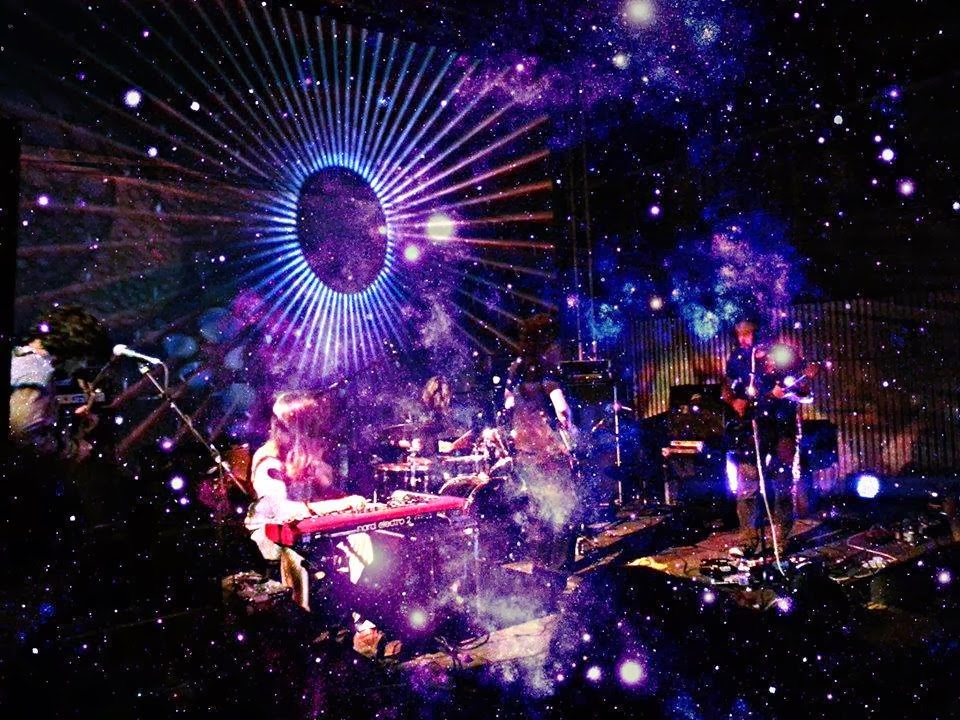 Q. When did White Manna start? Tell us about the history...
White Manna began about 6 years ago when I moved back to Northern California from Los Angeles. A few friends and I started jamming and soon incorporating songs. We began playing shows right away. There have been a few different personnel changes over the years, but it's still a very similar approach as when we originally began playing.

Q: Who are your influences?
Too many to list... Agitation Free, The Damned

Q. How do you describe White Manna's sound?
Space chooglin' 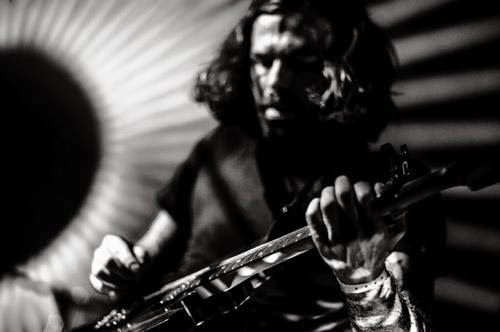 Q: Tell us about the process of recording the songs ?
Our self-titled album was recording mostly live in a warehouse, only the vocals were overdubbed. Dune Worship was a strange and longer process as there were some personnel changes in the middle of the recording. We overdubbed several tracks and let Phil Manley do the final mix.

Q: Which bands you love to make a cover version?
The Saints 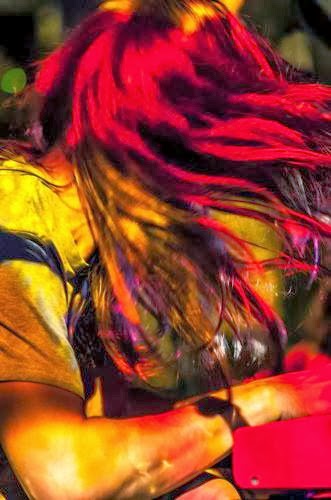 Q: What´s the plans for future....
We have a limited pressing LP coming out on Valley King Records soon. It's going to be a picture disc with artwork by Alan Forbes. We are also getting ready to record again, lots of new songs and jams. We have some west coast shows coming this spring, and we will be back in Europe and the UK in September 2014.