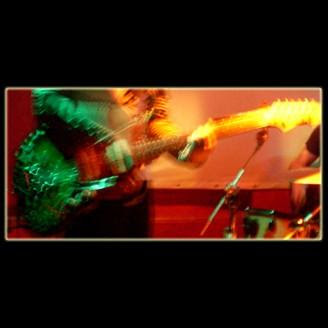 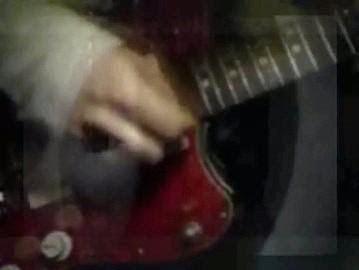 Q. When did APZOO form, tell us about the beginning…
A. The band was formed through a period of a couple of years, basically because there are not many musicians here in Argentina who listen to shoegaze music, and it’s kinda difficult to form a band like this. We had the first line-up ready in 2008, when we started recording our first EP. Then there were more changes, until now that the band is complete and ready to gig.

Q. What are the band’s influences?
A. Musically, we are huge fans of the "late ‘80s/early ‘90s shoegaze scene", mainly Slowdive, Lush, Ride, Boo Radleys, Chapterhouse, and of course, My bloody valentine, the band we’re always compared to. But we’re trying to do something more personal as we evolve. 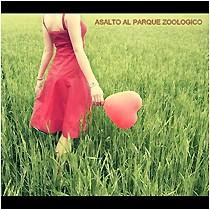 Q. Tell us about the recording process for the ep?
A. Although it is a short-length recording (less than 15 minutes of music) it took a fairly large amount of time to record. One song (called 'Breeze') is an old demo recorded in 2003, which we wrote the lyrics for 5 years later. The other songs were recorded during a period of almost a year. Of course, we didn’t record for an entire year, but we kept mixing and re-recording just to achieve the sound we were looking for. We kinda succeeded, but we'll sound better in our future releases, or at least we hope so.

Q. What do you think about the classic shoegaze era?
A. That’s what we’re into. We love many classic shoegaze albums from that era. That was a great time for music in those years. Bands were full of creativity and they tried to experiment with all kind of sounds, that "guitars+samplers" formula. It’s such shame it was overshadowed by grunge, ‘cos it was a great music scene.

Q. Which songs by other bands would you like to do cover versions of?
A. In our EP we covered an Indochine song (a french electro-pop band). And we’re currently playing "Soon" (MBV), which is a bit obvious, haha, but we wanted to do it. 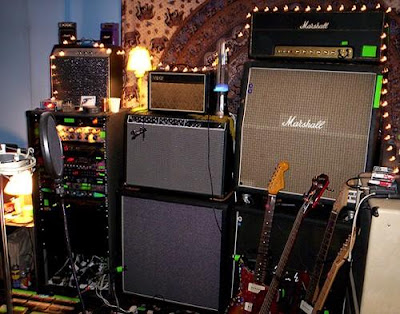 Q. Which new bands you recommended?
A. Well, we think Fleeting Joys is a really good band... they took the "shoegaze thing" and turned it into something different, by adding new sounds and influences. There are other bands we like also: Pia Framus, LSD and The Search of God, and Health, among many others.

Q. Tell us about the shoegazer scene in Argentina...
A. There never was a clearly defined shoegazer scene here in Argentina. Here you have indie bands with a little touch of shoegaze sounds here and there, but nothing you can call 'an scene'. In the other hand you have many ambient bands, but that’s not shoegaze either. There is a guy who has solo a project called "Baby Filter", and he’s really good! 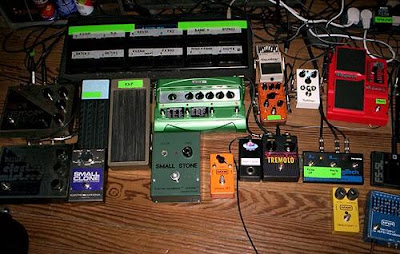 Q. What are the plans for the future?
A. Basically, our plan is to play live, we are scheduling gigs for May and April, and we’re rehearsing a lot, trying to recreate the closer that we can the textures we crafted in our EP.

Q. Any important news to tell us
A. Right now we’re writing new songs to put out in a new EP before June or July. We have new material that we are gradually recording. Let’s see what happen.
Thank you again!!
APZOO