Good, Now Repeat with We Keep The City Running - An Interview 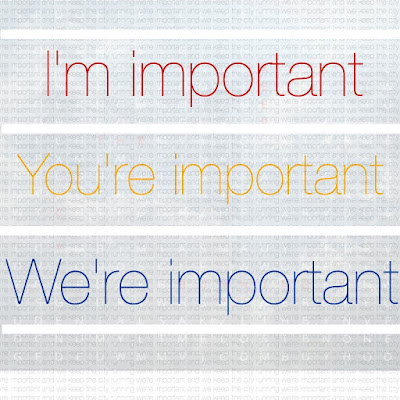 
Q. When did WKTCR start? tell us about the history...
We Keep The City Running started in 2012 and ended in 2016. There's not really much history to share, we played less than 10 shows and recorded only 7 songs.

Q: Who are your influences?
I'm sure we all have different influences, it's not something we ever really discussed. Generally speaking, I never liked the same bands as the others. If pushed, I would say I really like the Beach Boys, Nirvana and the first two Weezer records.

Q. Make a list of 5 albuns of all time…
I don't have a five albums of all time. If you can answer that, you probably haven't listened to enough music. The following five albums are exceptional, however:

Q. How do you feel playing live?
I dislike playing live, always have. It's an egotistical indulgence,

Q. How do you describe WKTCR sounds?
I've never had any interest in it.

Q: Tell us about the process of recording the songs ?
Recording was a botched job, not really sure what else to say about that.

Q. Which new bands do you recommended?
Don't know any new bands.

Q: Which band would you love to made a cover version of?
Never played a cover song, never really wanted to.

Q: Any parting words?
Don't be in a band, it's heartbreaking and soul destroying and a total waste of time.
*
*
*
Thanks