A Real Thing with Love The Unicorn - An Interview 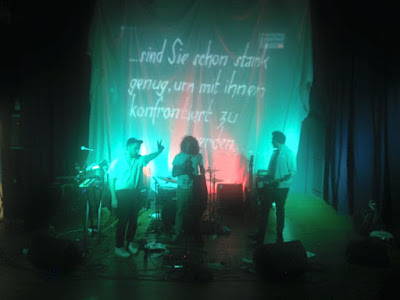 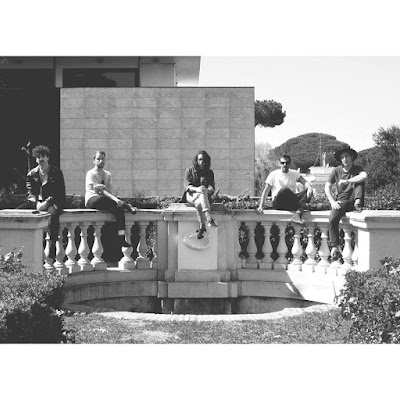 Q. When did Love the Unicorn start? tell us about the history...
Love the Unicorn officially started in 2013 with our 1st EP Sports released via WWNBB. There’s no much to tell before it! The last important episode of our band life is when Emiliano (Marco’s (singer) brother) left the band. After meeting Lorenzo (new member, organ keyboards) we got in studio recording stuff together and here we are!

Q: Who are your influences? Our influences include a lot of things. From classic rock band from 70’s to indie-pop band from Cherry Red Records. But also recent american indie-rock bands such as Girls, Smith Westerns etc.

Q. Make a list of 5 albuns of all time…
I am the cosmos - Chris Bell
The queen is dead - The Smiths
Album - Girls
Fire of love - The Gun Club
Hounds of love - Kate Bush

Q. How do you feel playing live?
Playing live is always exciting. We really hope to bring our music everywhere in the next months/years!


Q. How do you describe Love the Unicorn sounds?
In one word: blurry!

Q: Tell us about the process of recording the songs ?
In the making of our last new album ‘A Real Thing’ we decided to go to a north-italy based studio. We worked with Lorenzo Caperchi, one of the best sound engineer in Italy. Everything was natural. We recorded all the songs together like we’re on stage and then we focused on vocals and other back stuff.

Q. Which new bands do you recommended?
Sheer Mag absolutely! and Brothers In Law (label friends)

Q: What are your plans for the future?
We’ll continue our tour til the death and we hope to play some shows in Europe this summer

Q: Any parting words?
Listen to our new album and follow us!
*
*
*
Thanks