Sleepyheads with Implodes - An Interview 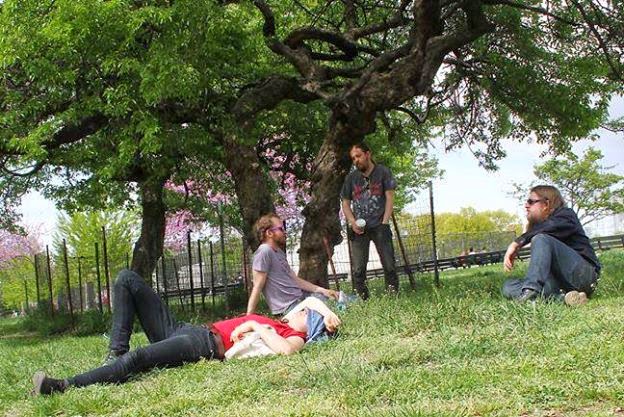 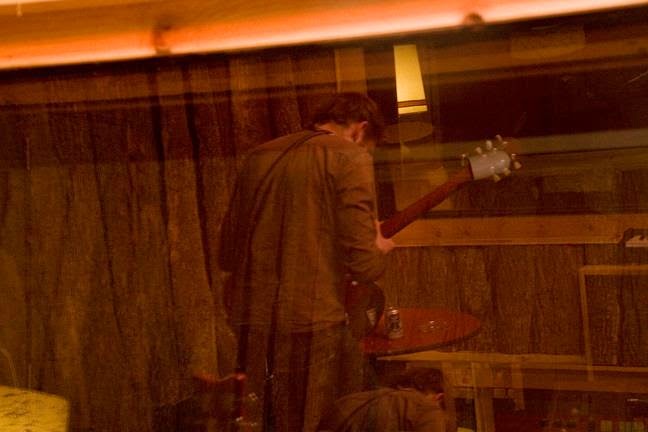 Q. When did Implodes starts, tell us about the history...
Ken and I are both from Pittsburgh originally, but we didn’t really meet until we worked together at Reckless Records in Chicago. Neither of us were really playing at the time so we decided to give it a try. we jammed for a few months, mostly working out guitar tones and ambient textures. around that time, I was trying and failing to write music in a black metal style because the songs kept getting more and more melodic. About half of "Black Earth" is from the failed black metal project so I'm glad that happened actually. We added our friend James Barron on bass and keyboards, then we decided we needed a drummer so we asked our friend justin to play drums mainly because he had never played drums before. we were going for a Moe Tucker vibe. He got too good for that eventually! Before we played our first show, James told us he was moving to L.A. so instead of playing a show, we decided to record all of our songs. Most of that recording ended up on "Black Earth". While we were finishing the record, we asked Emily Elhaj, another Reckless co-worker to join. She added a song and some great backing vocals which really rounded out the album. The line-up has been the same ever since.

Q: Who are your influences?
We like all kinds of music. i learned to play guitar to the sex pistols, minor threat and the cure (uh huh) but but i love all eras of rock, metal, a lot of jazz, folk, 20th century classical etc… honestly, we're all big kranky fans. that label is an influence for sure

Q. Made a list of 5 albums of all time…
Man, that changes all the time. for now let's say (in no particular order) Q. How do you fell playing alive?
Playing live is great. we haven't done it since december 2013 though. hopefully we'll all be in the same room together soon.

Q: Tell us about the process of recording the songs ?
We demo everything in advance and have things pretty worked out before we even start playing the songs together. we recorded most of the basic tracks for 'recurring dream' at Key Club in Michigan in two days then did the vocals, overdubs & whatever else we needed ourselves over a period of almost a year. we like to take our time and experiment while recording. 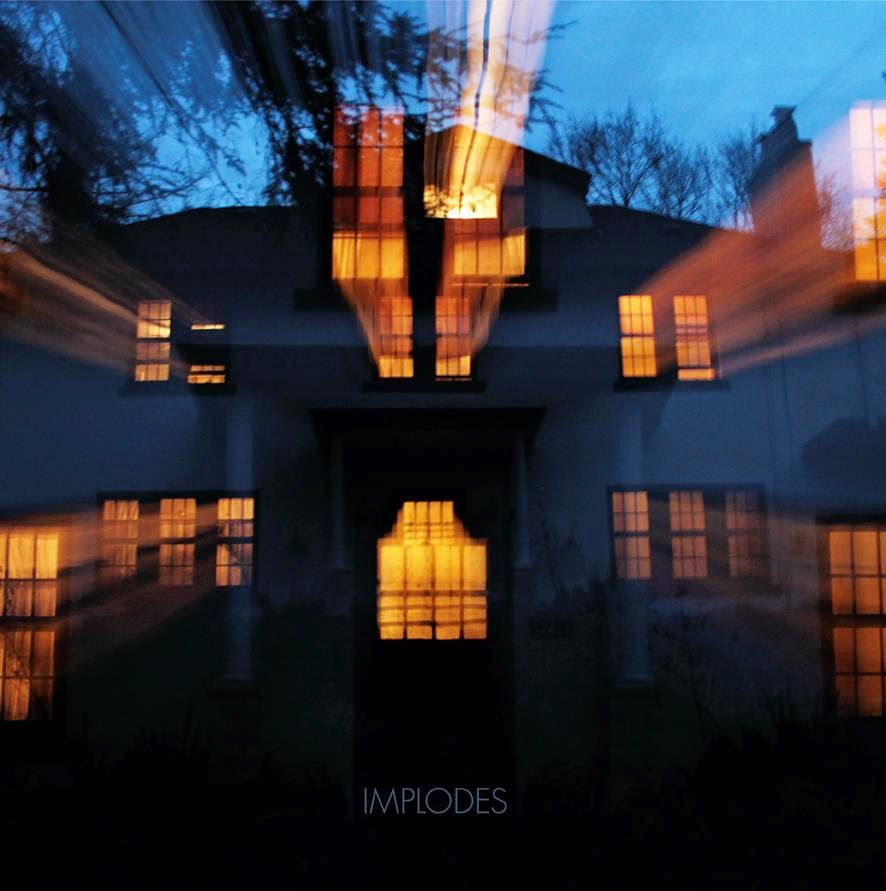 Q. Which new bands do you recommended?
There's a band from chicago called Vehicle Blues that I like a lot right now. Lord Mantis is another great chicago band. I've seen Goat a few times in the past year and they're excellent live. Wreckmeister Harmonies is really great live as well.

Q: Which bands you love to made a cover version?
We've never done any covers before. we've talked about it though. for awhile we talked about doing "Don't Fear the Reaper" but never had the guts to try it. we like to mess around at practice with bad interpretations of 'johnny b goode.' maybe we'll do that.

Q. you recently played with Slint, how was this experience?
Playing with slint is amazing. i've been a fan since i was in high school and it's incredible to get to play with your heroes. they're all really nice guys and total pros. it's an honor. 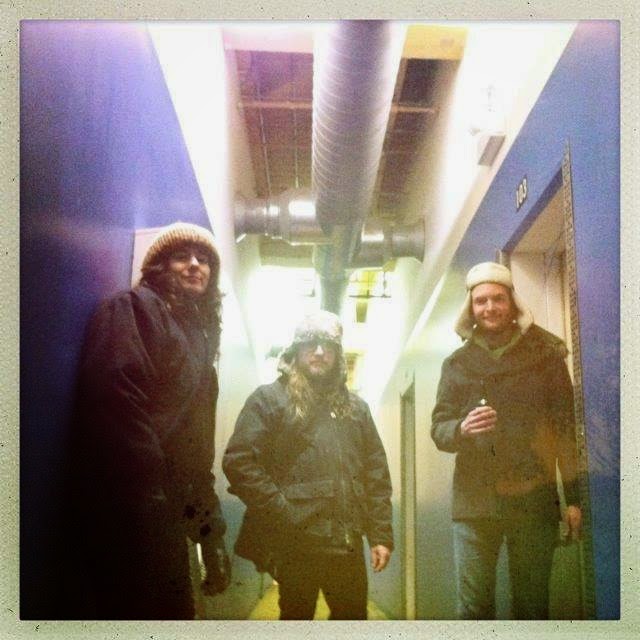 Q: What´s the plans for future....
We have an e.p. coming out on Gilead Media hopefully in the fall of 2014 or early 2015 and we're about halfway done with a third album. We're not pushing ourselves too hard on the ETA for that as we're all incredibly busy and spread out right now. I think that will happen though.

Q: Any parting words?
Can somebody book us a tour in south america?
*
*
*
Thanks Matt