The Underground with Demure for Sure - An Interview 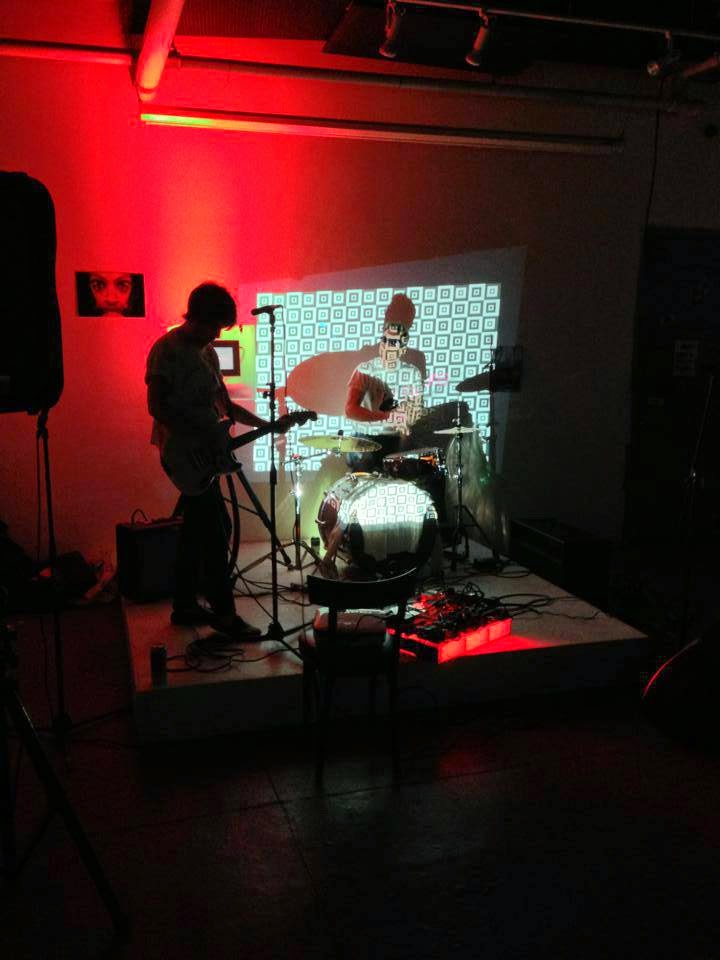 Vá direto no bandcamp e apaixone-se pelo Demure for Sure. 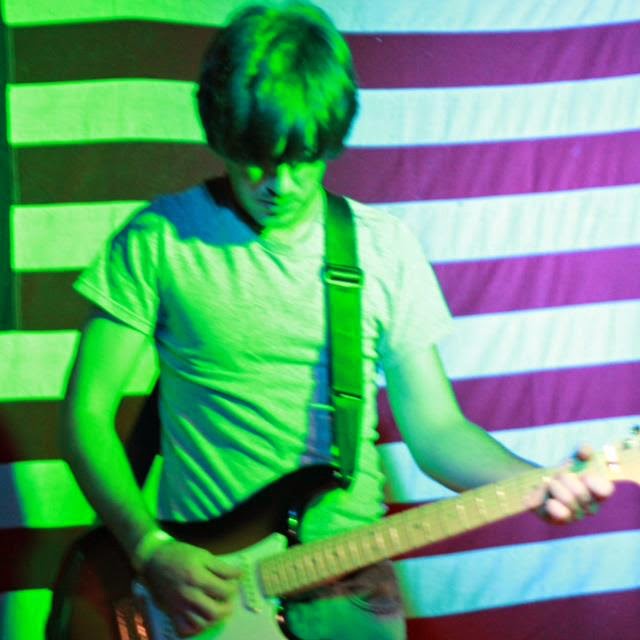 Q. When did Demure for Sure start, tell us about the history...
Demure For Sure sorta started in the Summer of 2012. It was just me (Zach) at the time. I was recording the Na Na Na Na EP and a bunch of other tracks in my sister's apartment in Manhattan, but it was all pretty muddled. It was such a blur of flashback genres. There was no band name yet either. I started working on the live set that November. That's when the sound started to come together. The first show was in February of 2013 and Dennis joined the following summer. We knew each other from high school and Dennis had recently moved to New York from Buffalo. His drums really made the set a lot tighter. Just the aesthetic of a drum set on stage goes a long way.

Q: Who are your influences?
We're really in to all the Johnny Jewel productions and the Italians Do It Better label in general. Sonic Youth, Bananarama, My Bloody Valentine, Os Mutantes, Neu! and Kraftwerk. Lot's of stuff. Movies and Movie scores like Blade Runner, Suspiria, Halloween and Tokyo Sonata. Any music that's striking and paints a scene. Music that's accessible, but unique and definitive.

Q. How do you fell playing alive?
We love playing live. Hate loading the car, finding a place to park and setting up, but whatever. It was a lot of fun figuring out how to perform it all live, and it took a while to get right, but it's flowing pretty well now. It's always exciting and we always wanna keep playing. 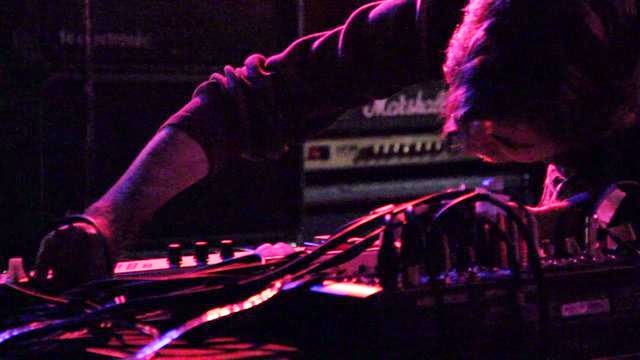 Q: Tell us about the process of recording the songs...
For the new EP, which is just called Demure For Sure for now, it started as a movie score for a short film called Long Distance Calling. It doesn't come out until September. We reshaped the score in to songs and thickened it out with more guitars and recorded vocals over it. It's all DIY.

Q. Which new bands do you recommend?
Been really in to Grimes lately. Also listening to a lot of Kyary Pamyu Pamyu. The Sam Flax Age Waves album is great too.

Q: Which bands you love to made a cover version?
We've been playing covers of Joy Division's "Love Will Tear Us Apart" and Grimes' "Oblivion". We used to cover the version of "Marcy's Song" from the movie Martha Marcy May Marlene, but it was kinda slow and the crowd seemed to tune out. We're working on covers of Chris Isaak's "Wicked Game" and Chromatics' version of "Hands In the Dark."

Q: What´s the plans for the future....
The idea right now is to start recording the next EP in another month or so. It'll probably be a little more colorful and upbeat than the stuff we've recorded so far, and more japanese sounding, or french maybe. Konnichiwa is the working title.