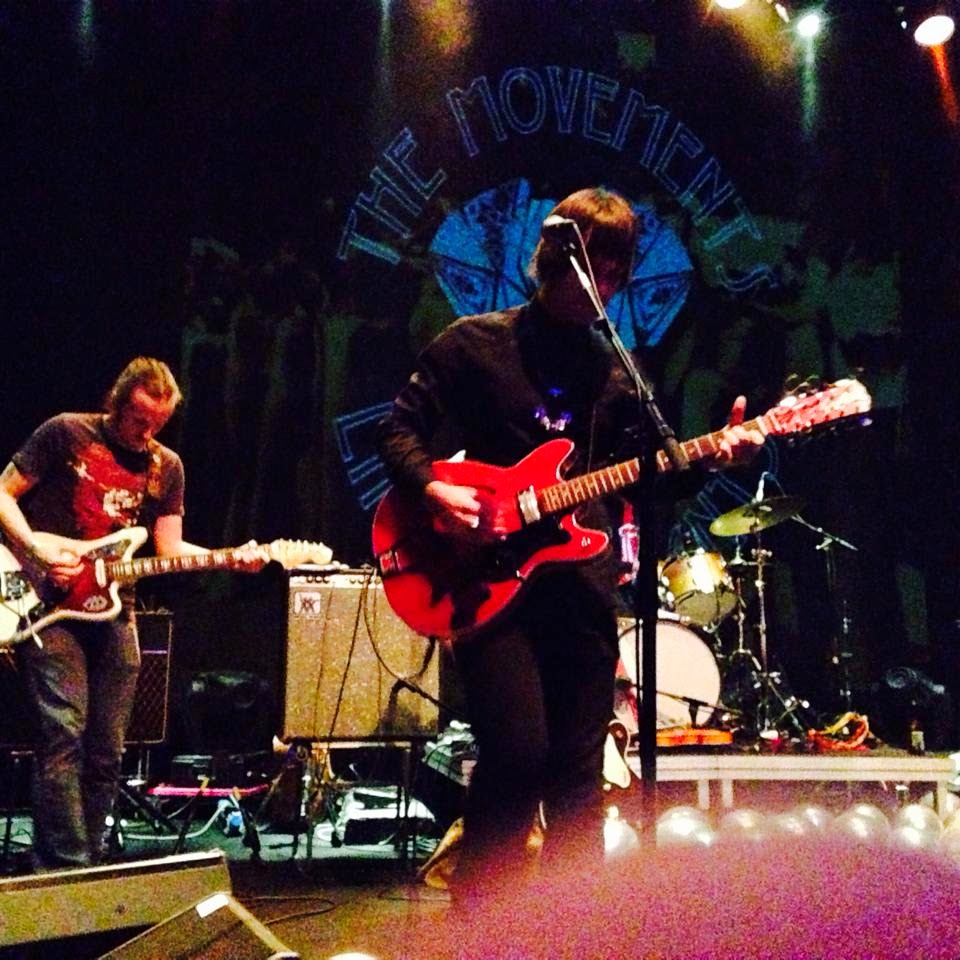 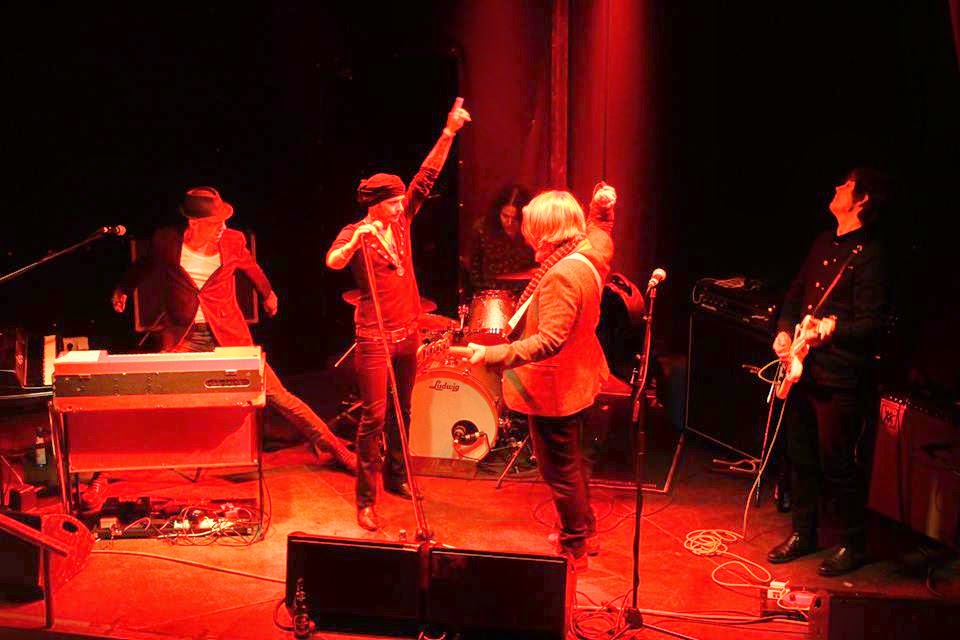 Q. When did The Movements form? tell us your story….
The Movements are a band consisting of 5 persons from different parts of Sweden, but now we all live in Göteborg. Since 2004 we have been touring frequently throughout Europe and probably driving more miles in a van and slept on more floors than most others. Counting these last two records we've released six albums, two EPs and a bunch of singles on various record labels worldwide. The music has been moving back and forth between garagepunk, space rock and psychedelia.

Q: What are your influences?
The biggest influence on these albums are elephants. Recent years there have been found out that elephants have a way to communicate with some kind of telepathy. They can communicate with each other over long distances with some kind of sixth sense which goes beyond our understanding. South African conservationist Lawrence Anthon (known as “The elephant whisperer”) tried to found out more about this so he lived with some elephants for some years. The elephants and Lawrence developed a bond and he became a part of their family. The day he died, two herds of wild South African elephants slowly made their way through the Zululand bush until they reached his house, they walked for 12 hours to get there. They all hung around for about two days before making their way back into the bush. Elephants are known to mourn their dead. We think that music is like that sixth sense, a different way to communicate with each other. Sometimes it works much better than all other forms of communication and tells a lot more about a person playing or a person listening. The albums are about how we can sometimes glimpse that spiritual communication but we seem to have a problem opening up fully to it. To get the whole picture you can say. With these albums we hope the ones listening to the albums will reach some kind of deeper understanding of who we are , if they are interested.

Q. How do you feel playing live?
Good, mostly

Q. How do you describe The Movements' sounds? ¨
Psychedelic rock

Q: Tell us about the recording process....
The albums are recorded in various sessions from 2010 to 2013. They are recorded in Music-a-matic studio here in Göteborg, produced by Micke Nilson. Studio Music-a-matic where we recorded is a really cool place with loads of classic vintage equipment in store. We also recorded some tracks in our own Parkeringshuset Studio. Everyone in the band makes songs and we have become much particular in choosing the material to work with. This time we worked much harder to do the record(s) that we intended to do according to songwriting, lyrics, and of course the sound of the records. For the first time we feel that we actually made just that so we are very satisfied with the records. As we worked so long time with the recordings we had a lot of time to really find out how to get the sound that we wanted as well. When we started to record the album we had to work very hard to get the sound we wanted and when we finally found it we were so into this progress that we just kept on going and made two albums instead of one. This time the composing of the album were much more carefully planned to get a good flow in the records.

I don’t know if all of these bands are “new” bands but they are at least not that “old” as they are still active and have done their best records quite recently. 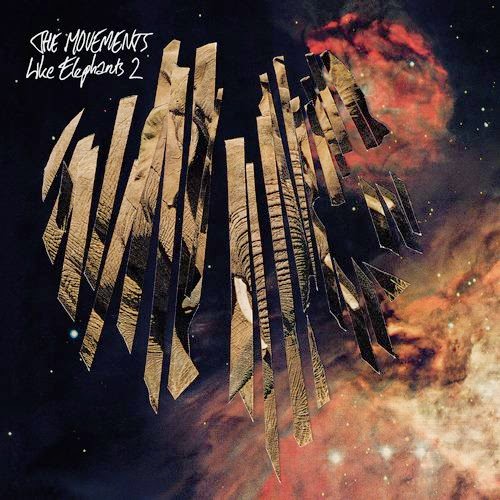 Q: Which band and song would you like to cover?
Last week when we rehearsed for our releaseparty we tried to rehearse a cover of Bo Hansson’s “Time For Great Achievements”, but it didn’t end up that good that we wanted it so we skipped it at the gig.

Q: What are the plans for the future….
Plan now is to tour as much as possible on the albums. We just came back from a tour in Germany and Denmark and last weekend we had a releaseparty here in Göteborg for “Like Elephants 2” . This album will be officially released in Europe now on Friday 7th of March. Later this year both Like Elephants 1 and Like Elephants 2 will be released in Usa as a Double-LP. The double-lp will be released by Sunrise Ocean Bender. In a couple of weeks we will also release a new 7” called “Six feet under / Värmeslag”, the video for it was released some day ago, check it out on our youtubepage.

Q: Any parting words?
We would love to play shows in Brazil!
*
*
*
Thanks