Catch the Breeze with A Shoreline Dream - An Interview 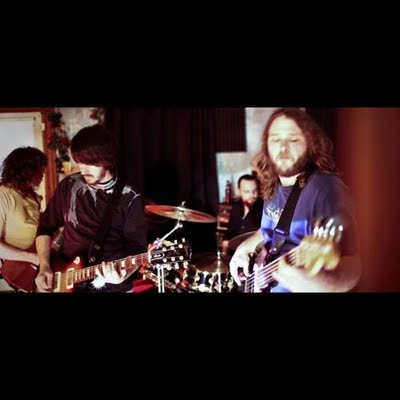 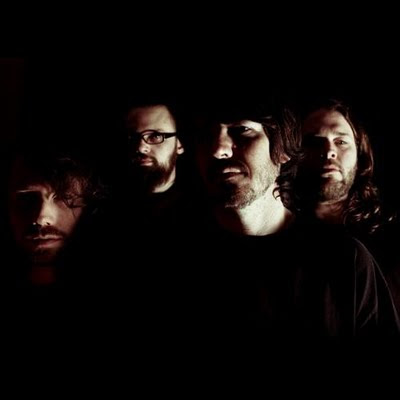 Q. When did A Shorilne Dream starts, tell us about the history...
A. A Shoreline Dream began back in 2005, with the first album being released in 2005. It started with a member of my previous band, Drop The Fear, and was quite literally a sound we had been striving to try out for many years. Something lush, something dark, and something that had an endless space to fill. We began with a remix we were working on titled "motherly advice". At the time it was just the two of us, but as we found the tone we were hoping to achieve, we realized something was missing. That being more instrumentation, and a live feel, since it originated as an electronic oriented project. I got ahold of a member of another project I was in for many years called Pure Drama, and soon we found ourselves working with Erik Jeffries, and Enoc Torraca, who was a fan of Drop the Fear. This began a summer of live experimentation in my home studio, and after some stoney sessions, we realized we had all stumbled upon a sound we all loved. Something bigger than we ever imagined. The production really brought it all to life, and soon thereafter we felt so confident in what we had, that I took a loan out, and we started our own label, latenight weeknight records. We figured it wasn't really worth shopping our disc around to countless labels, only to become aggravated in a market that was struggling to survive. We just wanted people to hear what we had created, and we wanted to remove the step of finding an investor. We invested in ourselves, and still do to this day. We've made some amazing alliances through it all, and we've released nine discs thus far through the label, with this new album "losing them all to this time" being the third full length album for a shoreline dream.
Q: Who are your influences?
A. This is a great question, as to be totally honest, when we first started this up, my biggest influence, and one which probably influenced our whole production style more than any other was Dead Can Dance. Not all of their work has appealed to me, but their first disc is still to this day one of my all time favorites. The spacial qualities, and the overall tonality revolutionized the goth genre, while not being goth. It was something entirely new. It was something that still hasn't been recreated to this day, and I love it. That along with The Smashing Pumpkins, Tori Amos, Depeche Mode and even bands as obscure and different as Morgoth and Cynic, all lead to the influences that you hear in our music.

Q. Made a list of 5 albuns of all time…
A. Wow, this one is difficult, but I'll try. This list could change tomorrow ;) 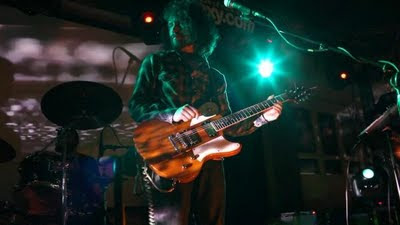 Q. How do you feel playing alive?
A. Playing live is something I can't explain. Everytime it happens I can't remember. It goes by so fast. It's such a huge release of emotion and of frustrations. It's amazing. I couldn't live without it. It's a life force all within itself. When we played with Chapterhouse last fall I had a somehwat holy experience, and I'm not even religious. I don't know how I could ever do another gig as amazing as that one. I found myself falling on the floor with my guitar in hand on numerous occasions.

Q. How do you describe A Shoreline Dream sounds?
A. Our sounds are strange. I always like the melodipsych term. Someone called us that once and we always go by it. Obscure enough without sounding pretentious. I personally think we sound like a band playing at the bottom of a well. The vocals are layered, and the tones all play out handing off to one another. We're like a train passing by at 100 miles per hour. 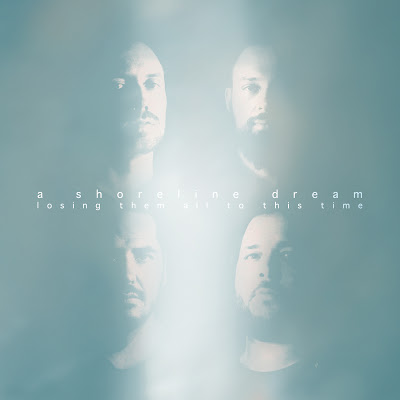 Q: Tell us about the process of recording the albuns, What´s the difference between them?A. All of our material has primarily happened in a similar way. We have a permanent setup at my studio where we literally just jam away in, recording everything that happens. Sometimes we'll come back after one session and realize we have a song done. Other times we might find parts that we dig, and we'll expand on them. It totally depends on our moods, the time of year, and the sound quality of the room at the time. Ona few occassions, such as last year, songs have come together outside of the studio. I travelled to London and wrote a track with Ulrich Schnauss in his studio. It's good to mix it up. Sometimes the vibe of the city comes through in the power of the song. On this new album we literally had songs that happened in one take, and some which we worked on for months and months.

Q. What´s represents the shoegazer classic era to the band?
A. I still don't entirely understand what shoegazer really means, or what the sound really is when someone says it. I've never really considered ourselves a shoegazer band. I don't know what the hell we are really. But if someone says we are playing classic shoegaze, and they like that way of describing us, I'm all for it. I think all music is really up to interpretation. Some might say we're progressive. Some might say we're goth, while many might consider us shoegaze. It doesn't really matter what you call us, as long as you're listening ;)

Q. Which new bands do you recommended?
A. So many great acts out there. I'd say Engineers for sure if you haven't heard of them already. Digging Serena-Maneesh as well. Jaga Jazzist is outstanding. A few bands from our hometown also shine quite brightly, such as Moonspeed and Hearts in Space. Of course, as a self plug I must also mention Brim Liski. It's a side project of mine with another artist in the Denver area named Cacheflowe. Even though it's self produced, I've been listening to it quite often.... Hope others do as well! 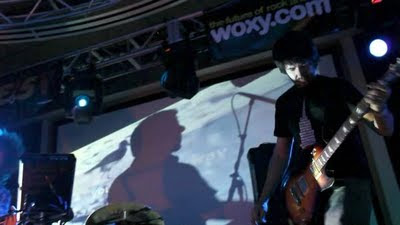 Q: Which bands you love to made a cover version?
A. We recently did our first cover, that being "the chain" by Fleetwood Mac. Had a great time with that one. Love taking older songs and giving the beef in production value.

Q: What´s the plans for future....
A. We're looking to play out again once the dust settles, and do a US West Coast tour, or possibly hit up the East Coast as well. We'd love to get out of our country and do some gigs around the world as well. One step at a time...

Q: Any parting words?
A. Please people, keep buying music. I know it's easy to steal, and it doesn't seem wrong, but it is. Lotsa hungry, talented musicians out there, and they depend on you to help keep them going. It's damn near impossible to survive off of music these days, and I blame it all on the internet.
*
*
*
Thanks Ryan!!