Losing Touch With the Mind with Two Step Horror - An Interview 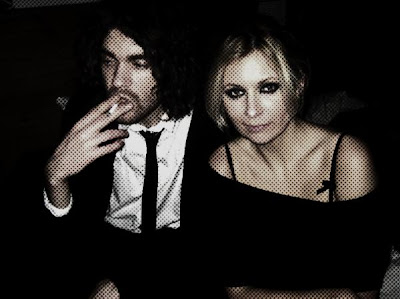 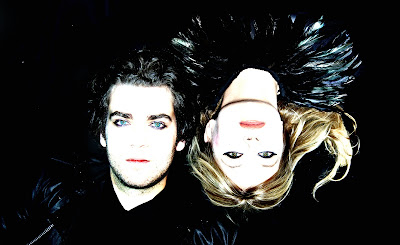 1. When did the band start?
A. It started out in November 2008 shortly after we got together. Our musical tastes fit together like a fisted glove and we kind of just started spending evenings churning out some tunes. That’s how Two Step Horror started.

2. What are the bands influences?
A. Sixties music, shoegaze, Kraut, psychedelic rock. We share a passion for bands like The Cramps, BJM, Suicide, Neu!, Düsseldorf, Kraftwerk, Broadcast, Alan Vega, July, The Spacemen 3, Link Wray & All of the Vebeth organization.

3. Tell us about the Two Step Horror gigs, how is it?
A. Limited to our studio as we focus not so heavily on performing as to creating good music. I guess you could say TSH is more of a music project than a band. Also there's a very limited crowd here who likes or care about what we are doing. but hopefully in the spring we may have a show or two and they will of course be dark, smokey and astounding. 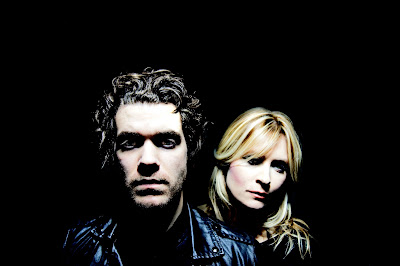 4. Tell us about the process of recording the album.
A. Well it's really just a matter of sitting down with a bottle of red wine and try to be honest.

We try to say something about our life and hopefully that will speak to someone and their life.

6. Made a list of your personal top five records for all time.
A. Spectrum - Sonic Boom
Singapore Sling - Life is Killing my Rock 'n' Roll
Broadcast - The Noise Made by People
Pink Floyd - The Piper at the Gate's of Dawn
Neu! - Neu!

7. Which bands would you like to do a cover version of?
A. Evil Madness, the one and only.

8. Which new bands would you recommend?
A. Death and Vanilla, The Go-Go Darkness, The Third Sound, The Dead Skeletons, Blanket of Death & The Dandelion Seeds. 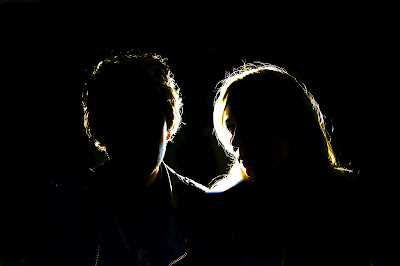 9. What are your plans for the future?
A. Keep making music and art, it's the only possible way.

It would be really cool if we could have a Vebeth night at some point.
Vebeth is a kind of collaborate between like-minded people including The Meek,
DJ- Musician & The Go-Go Darkness to name a few.

That would be a night to remember.