Seaglass with Leisure Walks - An Interview 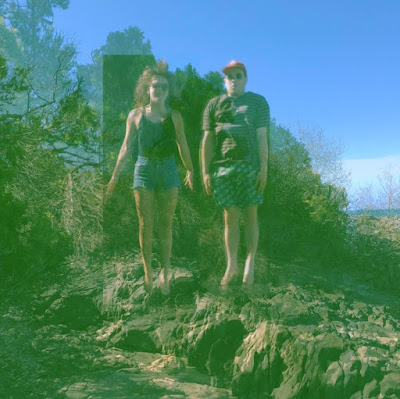 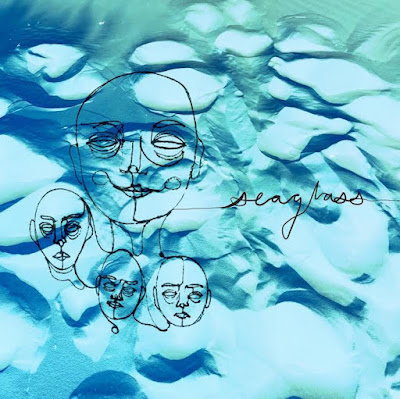 Q. When did Leisure Walks start? Tell us about the history...
A. We were already kind of jamming now and then in late 2016, and one night at a gig we decided to actively try and write some songs and get something happening and recorded. The catalyst was an instrumental track that was written while we were on different continents that was sung over later once we started living together (~Dec ’16), then the ideas for others/covers came together later, and in different ways.

Q. How do you feel playing live?
A. We have yet to play live and given the nature of the ‘band’ it doesn’t seem likely to happen any time soon!


Q. How do you describe Leisure Walks sounds?
A. This will be the first time doing so, but generally electronic tinged dreampop with lots of layers/lead lines popping up here and there, quite far from a straightforward band sound – a recording project at heart.

Q: Tell us about the process of recording the songs?
A. Everything is done in our room where we only have one microphone and limited gear – a computer, guitars, one synth/organ, one drum machine, shakers/tambourine, effects units. For the covers, all the music is done first to figure the direction that the track will go in, then the vocals. For the originals, one of us will come up with an initial melody/chord sequence on guitar or keys and go from there in various ways. Selena writes the words sometimes after hearing an instrumental track, or sometimes with a song in mind with chords simultaneously.

Q: Which band would you love to made a cover version of?
A. So many! We have been thinking Broadcast lately as it would suit us and our current mindset in many ways. Nancy Sinatra’s ‘So Long Babe’ has been begging for a dreampop cover for years for sure.

Q: What are your plans for the future?
A. We have done a Stereolab cover, Strobo Acceleration, for the upcoming tribute compilation by TBTCI! There’ll surely be many more songs written and recorded as well as covers but who knows when they’ll surface and what form they’ll take.

Q: Any parting words?
A. Thanks so much to you Renato! So happy to be involved with the tribute compilations and to have your interest in our original songs too, thanks to anyone who has listened also.
*
*
*
Thanks