Misery with The Breaks - An Interview 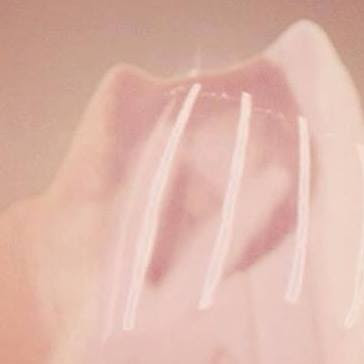 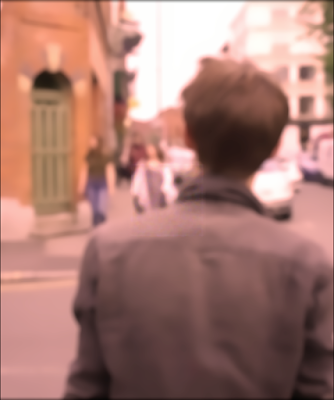 Q. When did The Breaks start? Tell us about the history...
1) The Breaks began about two months ago. Alastair - the guitarist and chief song writer - approached me with a few ideas he'd cobbled together over the course of a year. We took them to our friend who owned a recording studio and after a short period of time we had this EP to offer.

Q: Who are your influences?
2) Our biggest influences are probably the likes of Arctic Monkeys, The Cure, Sixto Rodriguez and other assorted indie/alternative artists.

Q. How do you feel playing live?
4) We haven't played a gig yet, but I'm sure it'll be an experience!

Q. How do you describe The Breaks sounds?
5) It was once described as 'power shoegaze', but it's probably quite a bit heavier than that.


Q: Tell us about the process of recording the songs ?
6) We did it in a relatively short period of time. Our friend offered us a crash course in his studio so we spent every weekend for about eight weeks in this decked out studio in a garage. Matt, the producer, used to switch the lights off and turn little lamps on to create mood lighting whenever I was singing. It was an enjoyable process but we certainly missed out on most of the sun in England that month.

Q. Which new bands do you recommend?
7) To be honest, I haven't really listened to that much new music so I'm afraid I can't help you there!

Q: Which band would you love to made a cover version of?
8) Well we used to do a cover of Mika's Happy Ending which went down a storm, but I'd also love to cover The Waterboys's Whole of the Moon. There is a cover we're working on but I don't want to spoil the surprise just yet.

Q: What are your plans for the future?
9) Garner an audience and start taking the show on the road. I've set the goal of being on the festival circuit by next summer.