The MInimal Sounds of Lower Synth Department - An Interview 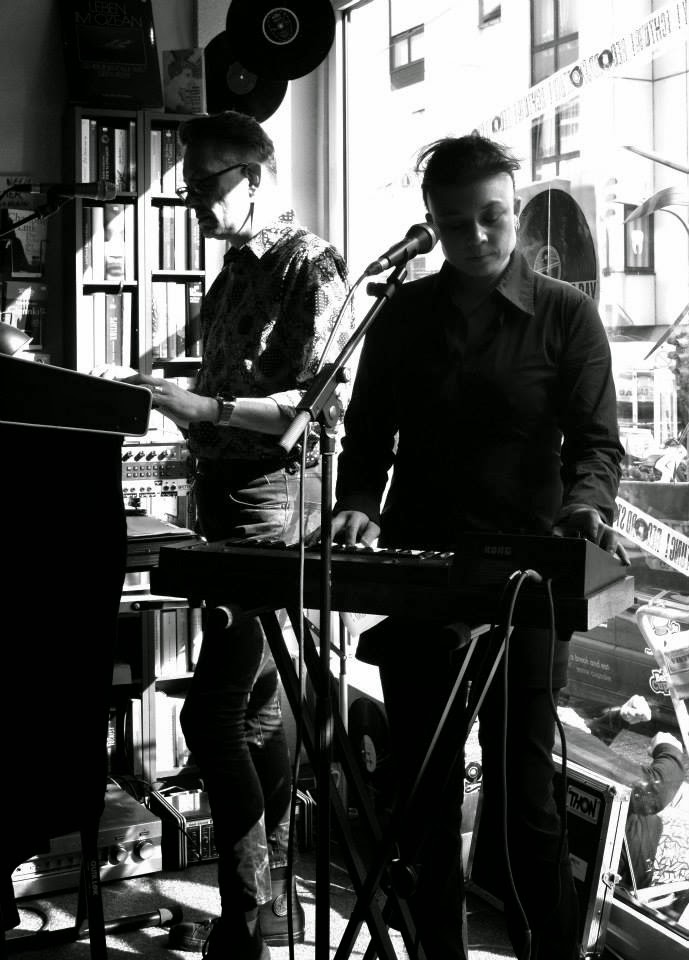 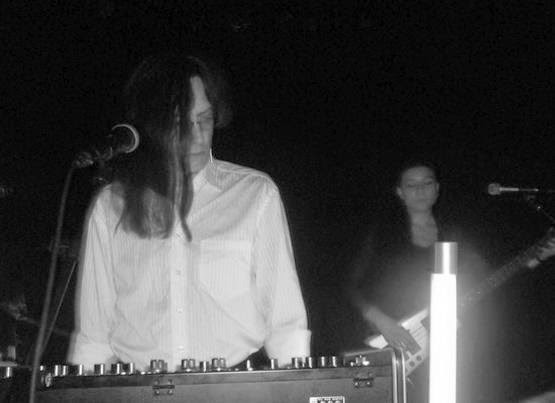 Q. When did Lower Synth Department starts, tell us about the history...
To begin with the latter part of your question, the history of Lower Synth Department, it all started back in time, at around 1988, when some friends and I, Sebastian, worked with so called tracker programs on a Commodore Amiga, later on we had a Korg M1 workstation, recorded a bunch of tapes (just private promotional copies, I remember of around 12 tapes, maybe there had been more, under the name "La Passion Beatrice", that never saw the light of day) but soon thereafter we went separate ways and I started concentrating on other things than making music, till the mid-1990s, when I met a musician from Dortmund and played as a keyboarder for some gigs in his band "Scoria Head", and also composed some songs and lyrics for the band. The music of this band was very rough and related to the industrial music scene. I left the band but had fallen in love with the Yamaha DX7 and FM-Synthesis and worked on a couple of solo-projects like "Delusive Indolence" (at least one tape was recorded but it never saw the light of day also) but it was still very amateurish. Around 2003 I met an old friend, Andreas Sippel (Ex-Second Decay, now Vendôme), who advised and taught me in sound engineering and having a deeper look and understanding on how synthesizers, effects and all this stuff works, and helped me to build up my own studio. During these years of learning and experimenting I founded "Les Sirènes Débrouillardes" and released a 7" and an album on CD. I quit this project in the autumn of 2009 due to personal reasons, and then started "Lower Synth Department", first as a solo-project, which has been completed in late 2010 with Kyoung-Hi Roho on electric bass guitar, vocals and synths. She had also performed in the very early 1990s with acts like "Plastic Noise Experience", and has made music ever since then, and is currently involved in two other musical projects, i.e. "rohton" and "Urban Dark".

Q: Who are your influences?
Our music is deeply influenced by and related to the experimental electronic music of the late 1970s and early 1980s, that was made in Sheffield by bands like The Future/The Human League, Vice Versa, Cabaret Voltaire, or by the formerly in Preston based musician Colin Potter and a few American avant-garde artists, pioneering in electronic music, like John Bender, Gen Ken Montgomery, Richard Bone, etc..

I think Kyoung-Hi would like to add Deftones, Rozz Williams, Tuxedomoon, Dead Can Dance and at least The Knife to this list with their formidable albums.

Q. How do you fell playing alive?
Well, we've to admit that we did not feel very comfortable during the first few shows, but by the time we liked it more and more and now love to perform live, it is always very exciting to meet other artists on stage and play in front of a different audience. 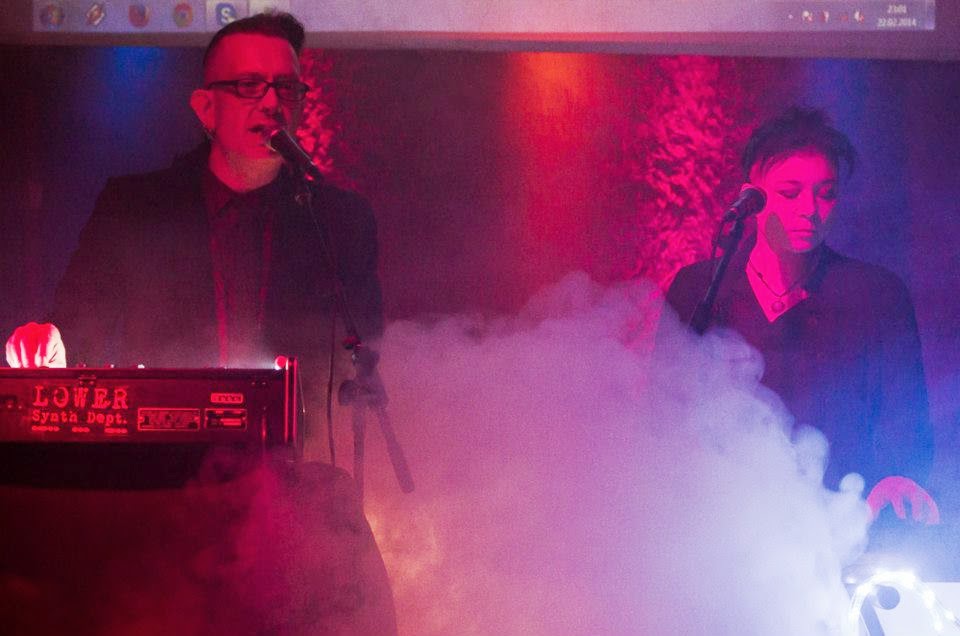 Q. How do you describe Lower Synth Department sounds?
Although we are continuously working on sounds and moving further in production and stylistic refinement the basement stays the same, which marks our characteristic line, as it's a very broody-moody, sinister and slightly more cold sound without a real empathic appeal. To answer this question in more detail, it is best to focus on our project's name, Lower Synth Department, as it is at least related to two different references, which deal with each other and therefore constitute our sound: first to the cold aesthetics of modernist, especially brutalist architecture, which conveyed and expressed a very dehumanized attitude to life from the 1950s till the 1960s, that still affected even the 1980s. Second, technically speaking, to the low frequency oscillator, which creates a rhythmic pulse or sweep and is often used to modulate synthesizers, delay lines and other audio equipment in order to create effects used in the production of electronic music.

Q: Tell us about the process of recording the songs ?
Although we are very careful in creating a minimal electronics sound, obviously appearing vintage in itself, it is produced in a hybrid way, by using analogous procedures and modern techniques of production as well. So in the end Lower Synth Department is concerned with post-minimal electronics so to speak.

Q. Which new bands do you recommended?
There are a lot of very exciting bands out there, just to name a few: Vendôme, Half A Twin, Nachtanalyse, Paradox Sequenz, Discodeath, and many more.

Q: Which bands you love to made a cover version?
We already did some cover versions of artists we admire, like The Human League, Vice Versa, Grauzone and Inertia. There're still a lot of artists and even more fantastic songs, which we would like to make a cover version of, as it is a good training for understanding and practicing one's own skills in making music. There're plans for one or two cover versions to come soon, but we won't reveal which songs we've in mind at this point.

Q: What´s the plans for future....
We're currently working on our next album, to be released in 2015. Some new songs will appear on various compilations later this year. Meanwhile we've some shows in late summer and early autumn this year, work on video installations for our songs and a professional press kit and will keep on touring in the beginning of spring next year.

Q: Any parting words?
Many greetings and best wishes to our friends and supporters, and of course many thanks to you Renato, for this interview, thank you all very much!
*
*
*
Thanks Sebastian