Soft As Snow But Warm Inside with Malcontent - An Interview 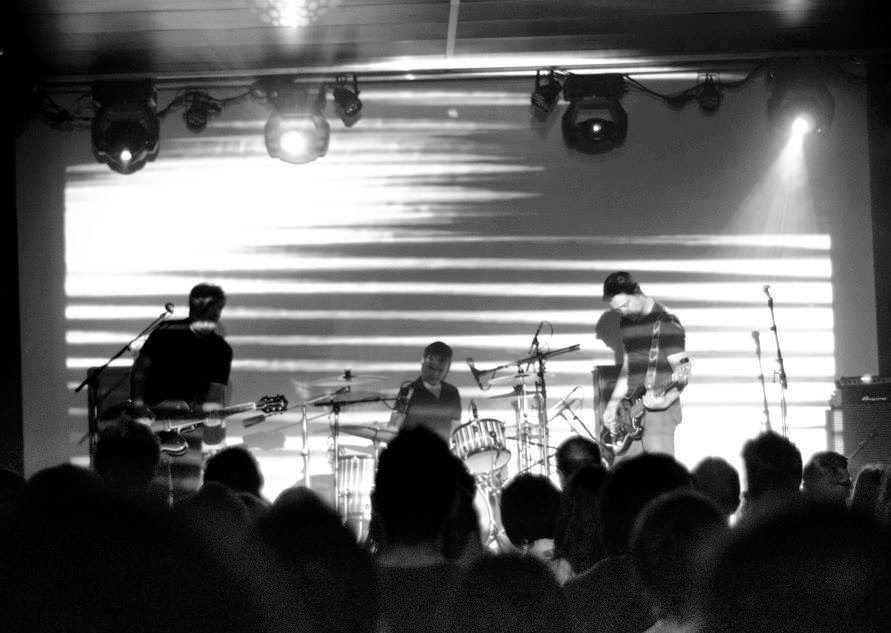 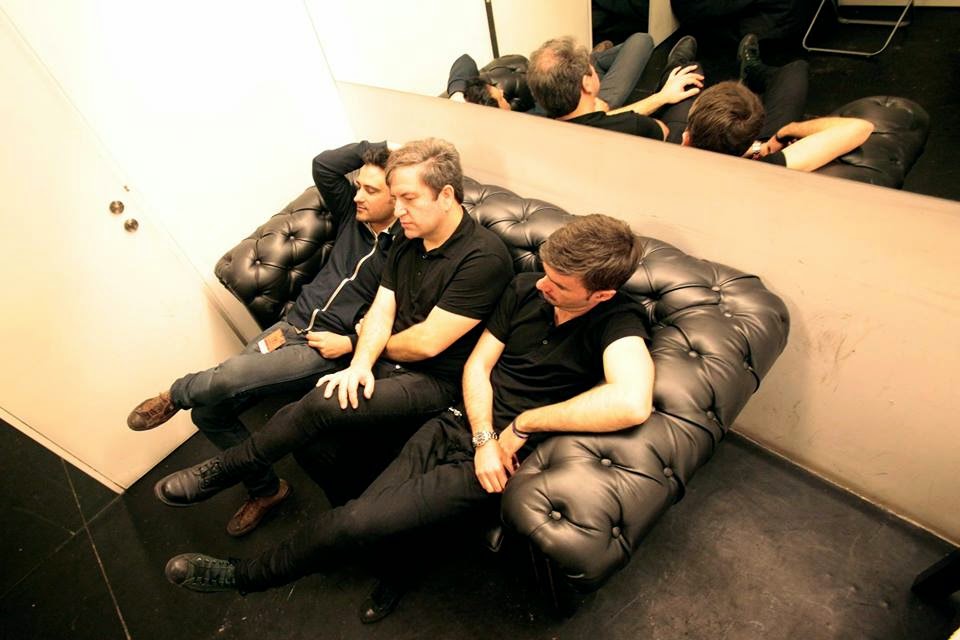 Q. When did Malcontent starts, tell us about the history.. .
It all started in 2006 and at the beginning it was just me and my guitar fulfilling the dream of making music. There are a lot of portuguese noise rock and shoegaze fans, but at the time no band sounded like us. I wrote a few songs and thought it was all good enough to be recorded. Then I invited some musicians, started to play live and by the end of 2009 released our first album: Love the gun. As we’re not yet on a label I think it was a wee success . After touring the country we released another record: Erased ep. Currently we’ve got the best line-up ever. Me on guitar and vocals, Filipe Pereira on drums and Jorge Oliveira on bass.

Q: Who are your influences?
The Jesus and Mary Chain, My Bloody Valentine and BRMC are my top favorite bands, but we all listen to many different kind of music: Nine Inch Nails, The Cramps, Suicide, Einsturzende Neubauten. I also like the music of Bo Diddley, Lee Hazlewood, Johnny Cash or Hank Williams. We all love music and we´re improving our own sound

Q. How do you fell playing live?
We love to play and appreciate people coming to our shows, but we hate bands that talk too much on stage and say things like “we love you” or pretend to be funny. That’s stupid, we’re on stage just to play our music. Our gigs are a sound storm

Q. How do you describe malcontent sounds?
Noisy songs. We like to explore the sound and bring it to the limits.

Q: Tell us about the process of recording the songs ?
At the beginning I wrote the songs. Now, with the current line-up we all have ideas and start writing songs together throughout rehearsals. Sometimes it starts with a strange cool sound from the guitar or bass or even with a drum beat. At studio time is needed to complete a song, it takes a lot to get that sound, the wall of noises that we really want. I personally like to explore and combine different amps, different pedals. It’s a mistake to assume that the first recordings will be on the album.

Q. Which new bands do you recommended?
Travelling Wave from Brasil. Awesome band! I really like their sound, their great songs. That guitar sound is amazing. I love The Fauns and Odonis Odonis. Noise is back and that’s good.

Q: Which bands you love to made a cover version?
Well, it’s nice to cover songs from our favorite bands, but I think is funnier to cover songs from bands that we really hate and make it better. Listen to the Mary Chain’s cover of Prince’s Alphabet Street. It’s a good example. 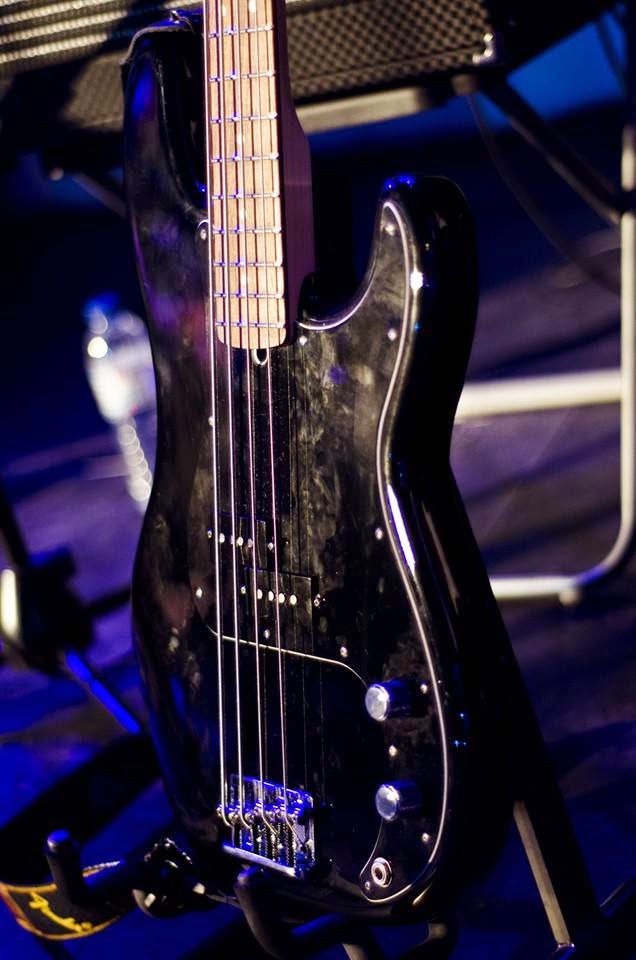 Q: What´s the plans for future....
We’ll release a new album after summer. The sound will be quite different from the previous records. There is something wrong when a band sound and do the same year after year. We ask people to buy the record in advance and many corresponded. It’s a sign of our value and that people believe us. We are planning some remixes to release before the album edition. Is there any cool brazilian label for us?

Q: Any parting words?
I would like to thank your interest and to all who are reading this and want to form a band, I say: Just do it, and make it noisy.
*
*
*
Thanks Sergio