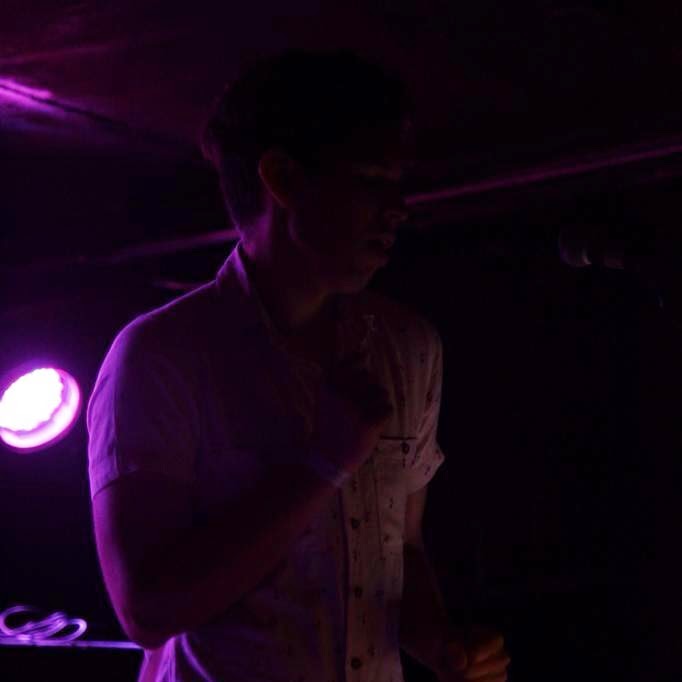 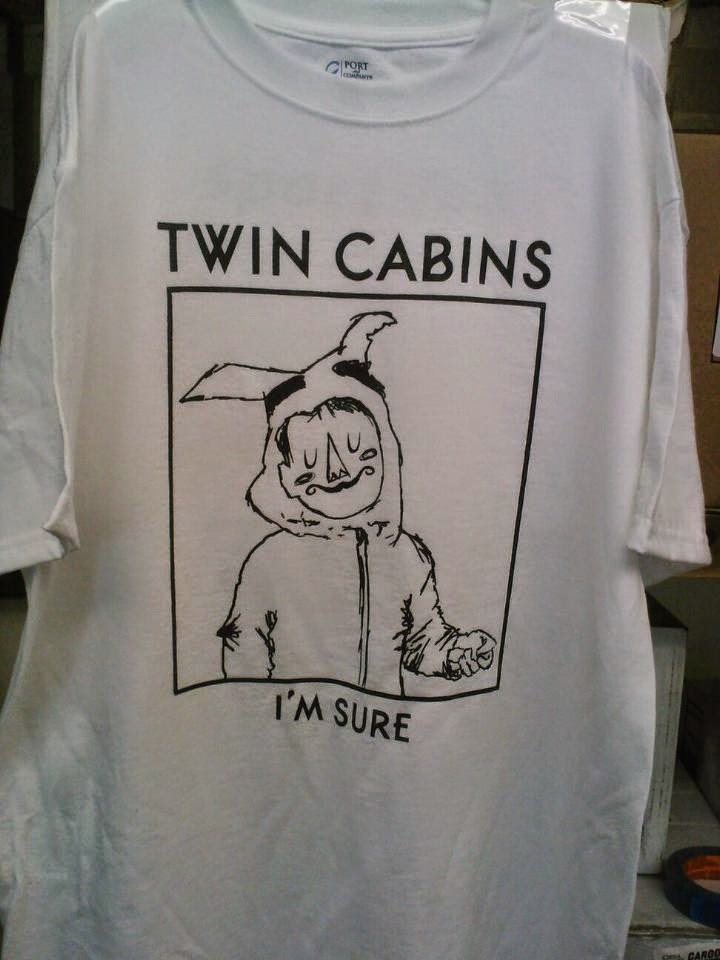 Q. When did Twin Cabins starts, tell us about the history…
It didn’t really start until I my first year of college. I didn’t really like the school that I was going to, it was super alienating. The school only served to intensify all of my negative feelings that I already had. I made music in order to escape the situations I was in. That’s where I made my first EP, Mixtape, Release, whatever you want to call it. After it’s release I did a couple of shows. But the momentum died when I decided to disappear from the scene. I took a year off due to personal reasons. So now I’m back and the sounds will be different but the vibes will be good.

Q: Who are your influences?
Most recently, I’d say the Field. But usually I look up to Destroyer. With the upcoming release I took a more electronic ambient approach to my music. In fact, I don’t think I picked up a guitar to compose most of the songs.

Q. Made a list of 5 albuns of all time…
oof, this is hard. I’ll list 5 that I listened to during the making of Harmless Fantasies in no particular order.

Q. How do you fell playing alive?

Honestly, I don’t know. I am hoping to do it more so I can figure that one out.

Q. How do you describe Twin Cabin sounds?
The new stuff is me trying to find that sound. It’s way different than I’m Sure. I guess it’s not cemented.

Q: Tell us about the process of recording the songs ?
It usually takes me around 3 to 4 weeks to make songs. Or at least now that’s how long it takes. The first week I just construct it out of samples and sounds. The second week I record instruments and then sample them into the semi constructed song. Third week I mix the whole thing, record vocals, then master it. 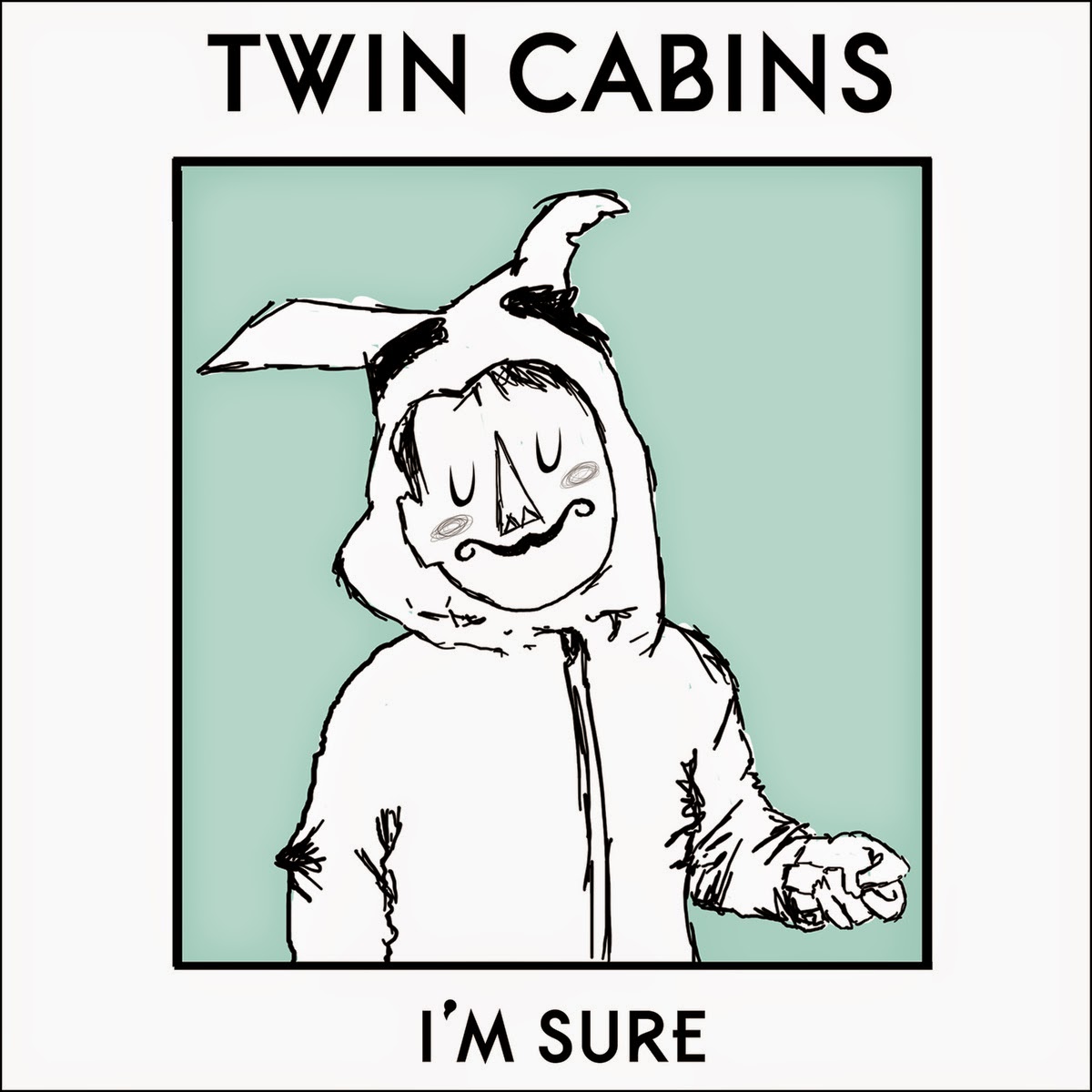 Q. Which new bands do you recommended?
Zoo Brother have become great friends and I would play with them anytime, I think they’re incredible. ESPIRIT’s last album was fantastic. I listened to that a whole bunch recently. I’m really digging Alvvays and Vietcong. Beyond that, just listening to some old stuff.

Q: Which bands you love to made a cover version?
I would love to have the Field remix me or Tim Hecker… Aside from that I’m not sure. It’d be cool if I got sampled into a KNX beat or something. If that happens I’ll lose my mind. Beyond that, anyone can cover it and I would be so excited to hear it.

Q: What´s the plans for future….
The future is bright. Harmless Fantasies EP is coming out on vinyl later this year via Sunset and Hyperion. I hope to play it live with a full band. Aside from that, I will be returning to the studio in the fall.

Q: Any parting words?
Add me on snapchat or message me anytime, I try to respond to everyone and it’s always fun. Stay okay
*
*
*
Thanks