Have Love Will Travel with The Snails - An Interview 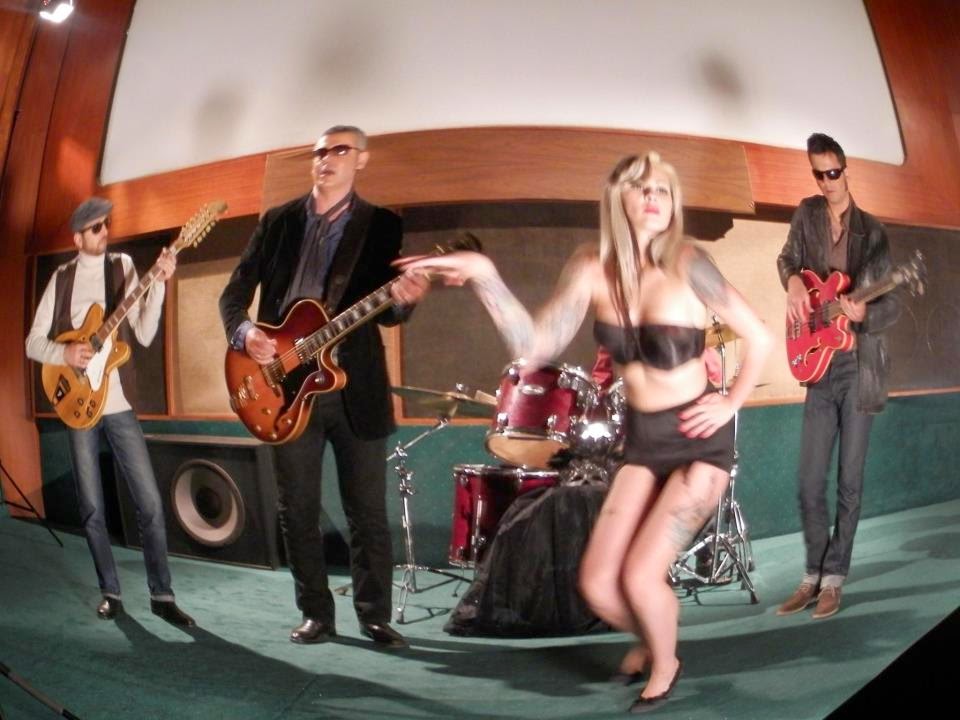 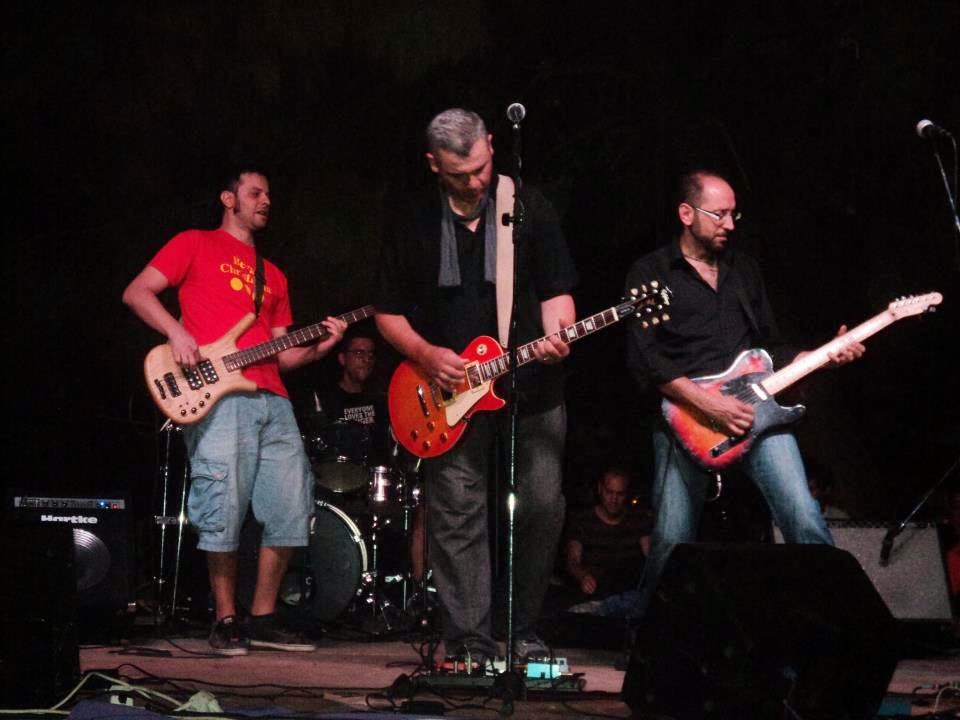 Q. When did The Snails starts, tell us about the history...
The Snails formed in Athens Greece back in 2005. After several line up changes the band are:

So far, we have released ‘Heartbreaker’ EP (2009) and ‘The Snails’ album (2012).Both of them were released by Action Records. In July of 2014 the vinyl version of the album released by the Swedish label Beluga Records We have played live with many greek bands, plus we had the honor to share the stage with Vibravoid, Jaybirds, Magnificent Brotherhood and Baby Woodrose.

Q: Who are your influences?
To name but a few : The Sonics, The Seeds, The Lollipop Shoppe, Radio Birdman, Green On Red, Last Drive, and many more…

Q. Made a list of 5 albuns of all time…
The Psychedelic Sounds of The 13th Floor Elevators
The debut album by The Seeds
Forever Changes – Love
Lysergic Emanations – The Fuzztones
Falling Right Down – The Strollers

Q. How do you fell playing alive?
It is great playing live, to see how people react to your songs!!!It is very good the musical process in a rehearsal studio but playing live it is awesome!!! 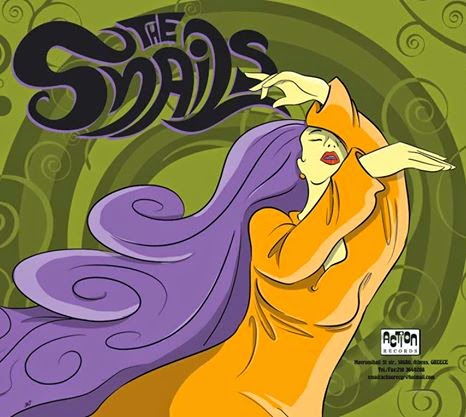 Q. How do you describe The Snails sounds?
It is a mix of all members musical influences under the snails filter. Some of the ingredients are garage,psych,punk and greek rebetika songs

Q: Tell us about the process of recording the songs ?
It is a team work that takes place in the rehearsal studio. Usually it all starts from a small musical idea that any member will bring to and then all members make several additions plus lyrics and that’s the way becoming a new snails song.

Q. Which new bands do you recommended?
We like very much 2 Brazilian bands. Os Haxixins (are they still active??) and Bugarins (they gave a great live show in Greece in June) . We’ve enjoyed very much the album by X-Ray Harpoons, The Smoggers, The Dandelion

Q: Which bands you love to made a cover version?
In our album we’ve made 3 covers plus in our live shows we make several more.Pretty soon will be released a new one! Our version of one Of Roky Erickson’s song.

Q: What´s the plans for future....
Last month our cd album had a vinyl issue by the swedish label Beluga Records.Also, we believe that by the end of 2014 or at early 2015 our new stuff will be recorded.
Q: Any parting words?
For any updated news you can visit our web site: www.thesnails.gr In a while new songs will be up!!!