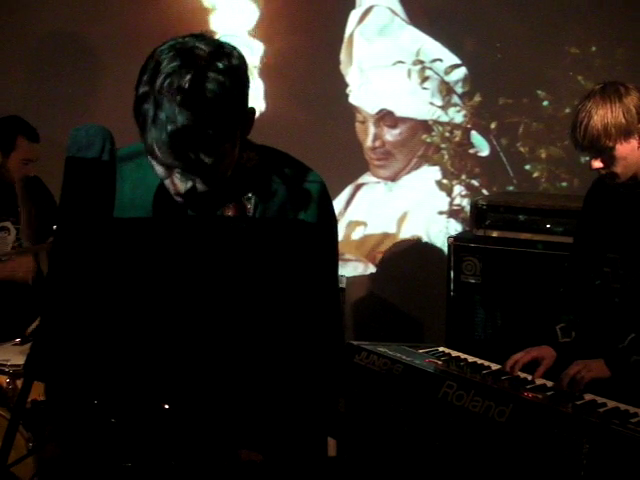 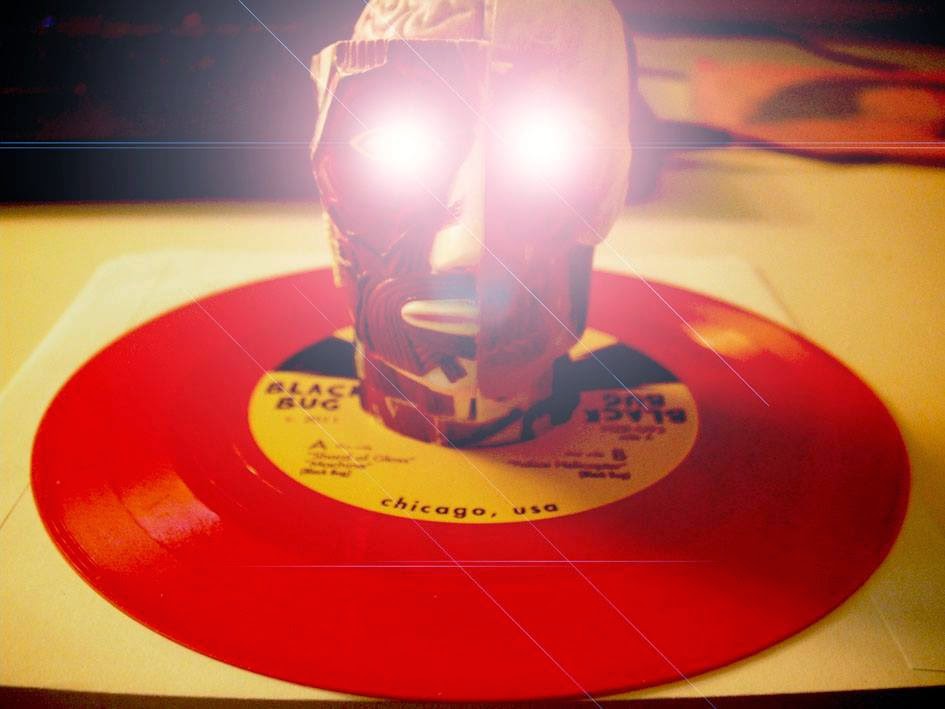 Q. When did Black Bug starts, tell us about the history...
I started recording by myself in 2007. After some time i asked Anna, my girlfriend at the time, if she could sing on some tracks.

We started doing live shows together with a drummer. We had a hard time finding a drummer and ended up playing with a ridiculous amount of drummer, i think we had 10 different over 2-3 years. During that time we had also broken up, and after a while my ex wasn't that interested in continuing. During a tour I met my current girlfriend and i moved from sweden to bordeaux, France with her. Since Anna wasn't into doing music anymore and we already had some difficulties  while touring together i decided to continue alone.
In 2012 i made a new album by myself and started touring with a new line up. That line up didn't last long and i decided to play live all alone in late 2013. That became very boring after some time so i asked to a friend in Bordeaux to start to play with me. So here we are today.

Q: Who are your influences?
I don't have any specific bands that influence me, i listen to all kind of music garage, punk, synth, metal,even some jazz. When i play, riffs pop up and i don't really think what influenced the stuff i just made.. It just happens.

Q. Made a list of 5 albuns of all time…
i never listen to full albums but here's a list from the top of my head:
Everything with Roky Erickson
crisis - holocaust hymns
slayer - reign in blood
Spacemen 3 - playing with fire
The crystals - don't know if they released an lp

Q. How do you fell playing alive?
If it goes well and people are into it - good. If not - bored.

Q. How do you describe Black Bug sounds?
some punk, part new wave and synth + Some undefined trash. 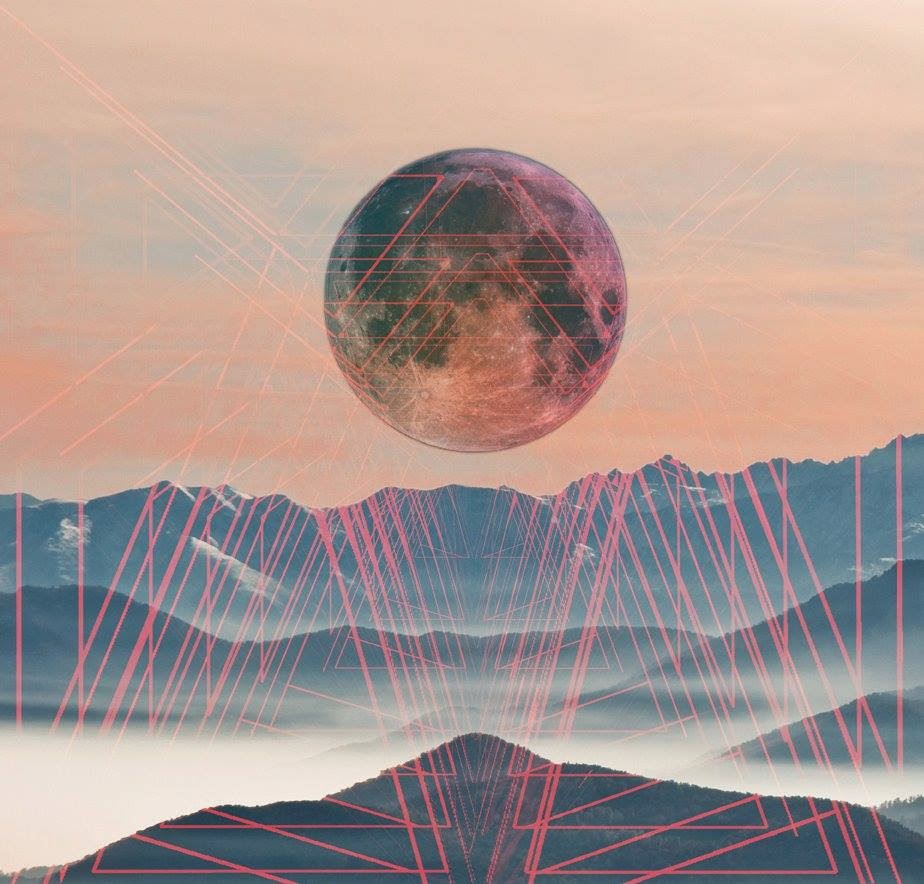 Q: Tell us about the process of recording the songs ?
Usually i record the basic drums and 2 synths into a 4-track. After i import it into my computer and lay down
vocals and other stuff that comes into my head.

Q: Which bands you love to made a cover version?
I thought about making a cover but haven't come up with anything

Q: What´s the plans for future....
I will play some festivals this summer and i'm also recording some new tracks.