In Rainbows with (exitpost) - An Interview 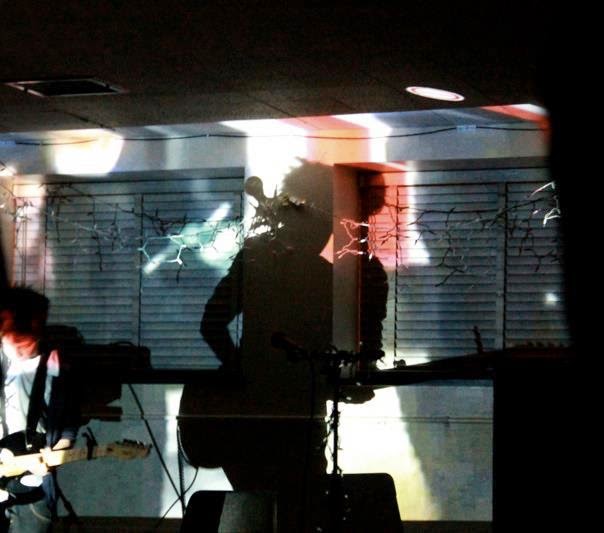 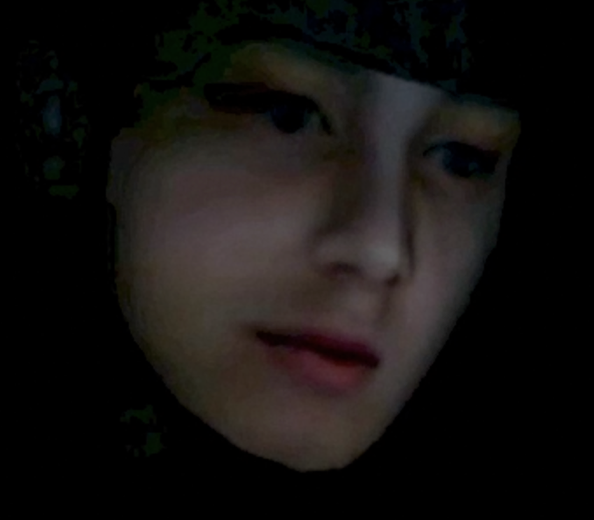 Q. When did exitpost starts, tell us about the history...
I started the project in freshman year of college, but I've been making music on and off since I was 15. It was all sad, pop-punk stuff then. I had side-swept long hair. Then in high school I joined a band called Hooves with my friend Dan where he got me into making electronic music and generally recording and writing as well. I branched off doing some solo stuff after and here we are.

Q: Who are your influences?
Production-wise I really love what Shigeto, Bonobo, Four Tet and Bibio are doing these days. Songwriting-wise I would say Radiohead, The National or Animal Collective come to mind. Celine Dion.

Q. How do you fell playing alive?
I love and hate it in equal measure, haha. Actually playing live is a ton of fun but the (exitpost) show is still developing. I started off a lot of these gigs just me and guitar then eventually started doing sets with a laptop and controller. People would come up in the middle of songs and make requests for like Avicii and shit - it was embarrassing. Since then I've been playing shows with a drummer named Andrew Henry, who's a great producer in his own respect so we've been figuring out the show together.

Q. How do you describe exitpost sounds?
A girl at a show called it love-making music once. I think her name was...Helen. 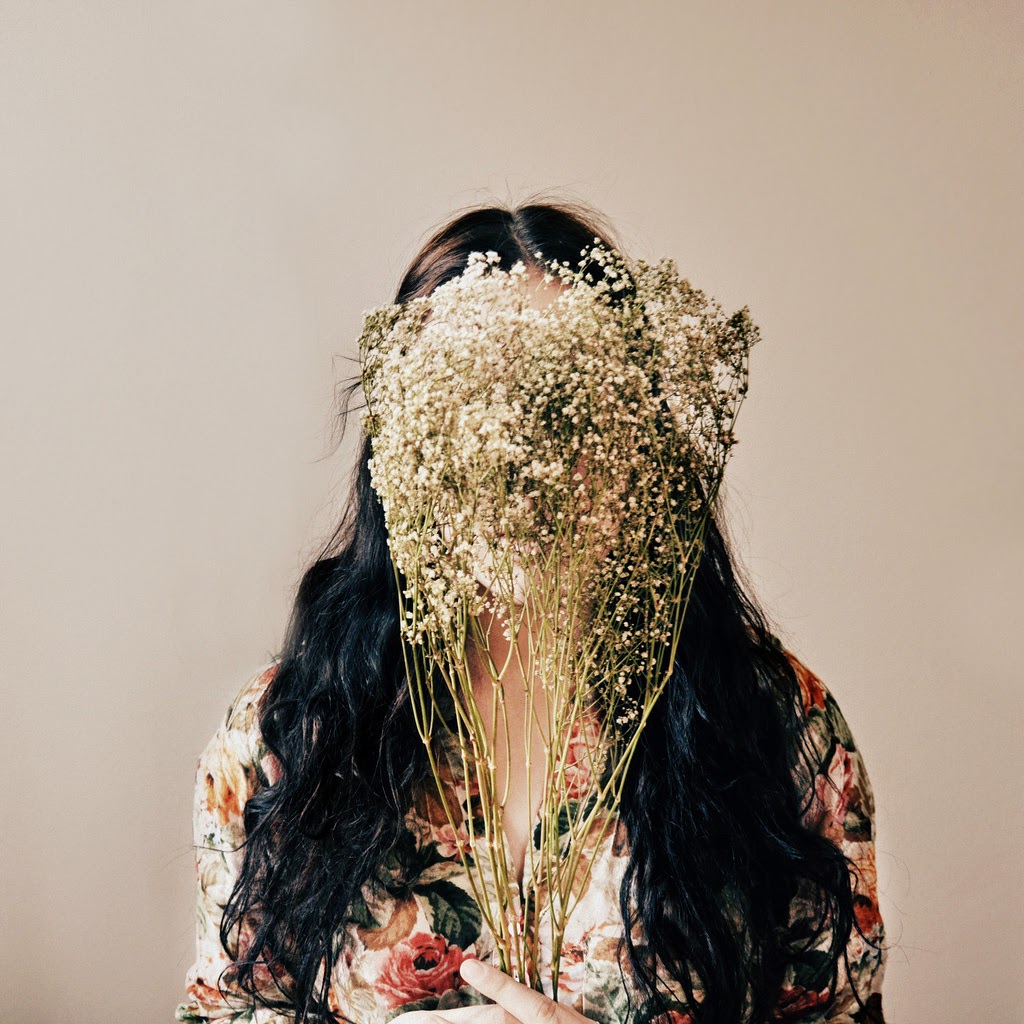 Q: Tell us about the process of recording the songs ?
I track and mix everything in Logic but manipulate samples and use some effects in Ableton too. Writing just depends really. A lot of the time I have an idea of something to sample or a percussive element in mind. Other times I'll just write a demo on guitar and go from there. For example, the song "Eve" was built entirely on samples from my mom's collection of Japanese karaoke. Thank you mom. She's in Japan right now. We just Skyped.

Q. Which new bands do you recommended?
Kyary Pamyu Pamyu is very good.

Q: Which bands you love to made a cover version?
Not a band, but at shows we'd do a live remix of Drake's Best I Ever Had. I agreed to only cover Drake from then on. Do you like Drake?

Q: What´s the plans for future....
Just to keep promoting the album "Sweet Fade" and start recording the next release eventually. I want to veer away from samples and work with guest vocalists a little more next time. I'd love to collaborate with Celine Dion.