Nightime with [aftersun] - An Interview 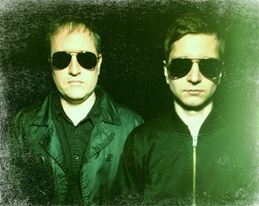 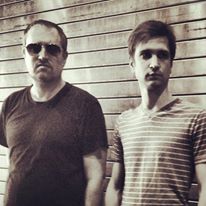 Q. When did [aftersun] starts, tell us about the history...
The band started when Stephan's band Telltale broke up in 2010. He had written several songs that he still wanted to record and he decided to do a solo project called [aftersun]. He recorded and released an EP called Pain Sounds in 2011. Adam and Stephan knew each other from the bar where Stephan bartended. Adam had recently finished an album with the band Denner in 2011 and was looking for a new project. The two decided to work together shortly after that.

Q: Who are your influences?
Adam: I'm still influenced by a lot of classic alternative music from the 80s. Echo and the Bunnymen, New Order, Killing Joke. I also read a lot of existential literature which influences me as well..

Q. Made a list of 5 albuns of all time…
-Killing Joke - Fire Dances
-Echo and the Bunnymen - Porcupine
-Depeche Mode - Music for the Masses
-My Bloody Valentine - Loveless
-Joy Division - Closer

Q. How do you fell playing alive?
Originally [aftersun] was thought of as a studio project. We had no intention of playing live shows and haven't done one yet. We have received several offers and requests to play live recently and may end up doing some shows later this year.. First we will both need to buy new amps, though, because both of our amps were covered in 10 feet of water in a rehearsal space in downtown Manhattan during hurricane Sandy last year! We would also need to add a few more people to the project to get a good live sound. We're accepting applications..

Q. How do you describe [aftersun] sounds?
Moody, dark, reverby.. It's hard to describe. We prefer people to listen and come to their own conclusions.

Q: Tell us about the process of recording the album?
We both brought a few songs to the project and then we wrote several together in a rehearsal space. The recording process was totally DIY. We got together at each others apartments and recorded using our own equipment. Finding time was always an issue because we both have busy lives with work and relationships needing attention.. Stephan did all of the mixing and mastering himself on a home computer. 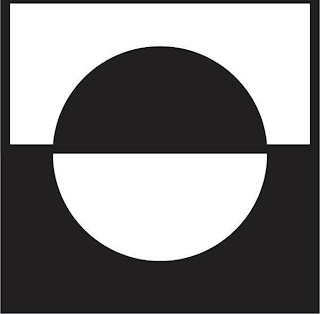 Q: Which bands you love to made a cover version?
It's hard to do covers of songs by bands that we love because we love their versions and couldn't improve on them. If we were to do a cover it would probably be of a song that is not related to the style of music that we like. That way we can explore and experiment more..

Q: What´s the plans for future....
We're going to continue recording and hopefully have a new single ready before the end of the year..