The Psychedelic Sounds of The Black Angels - An Interview 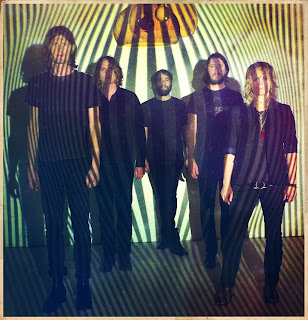 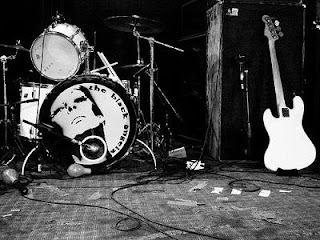 Q. When did The Black Angels starts, tell us about the history...
Alex and I grew up together in Seabrook, TX. We met back up in Austin in 2002 and The Black Angels eventually started in May 2004 when Stephanie joined the band.

Q. Made a list of 5 albuns of all time…
1. The Pink Floyd - Piper at the Gates of Dawn
2. Jesus & Mary Chain - Psychocandy
3. The Beatles - Sgt. Peppers Lonely Heart Club Band
4. Psychedelic Sounds of the 13th Floor Elevators
5. The Velvet Underground & Nico

Q. How do you fell playing alive?
out of body

Q. How do you describe The Black Angels sounds?
it used to be hypno-drone n roll, but now it's progressed to psychedelic rock n roll

Q: Tell us about the process of recording Indigo Meadow?
We started working on the album in Austin in January 2012 and wrote 30 songs thru June. In August we went to Tornillo, TX to record at Sonic Ranch. We recorded 16 songs, 13 of which ended up on the album. The process was different than Phosphene Dream which was recorded in LA at Sunset Sound. I think the environment and what's happening in our lives makes its way onto the album and influences the way it sounds. We worked with John Congleton on this album and his approach was different than Dave Sardy. Both producers were great to work with. It's like painting with watercolors on one album and using oils on the next.....same task, just different mediums. 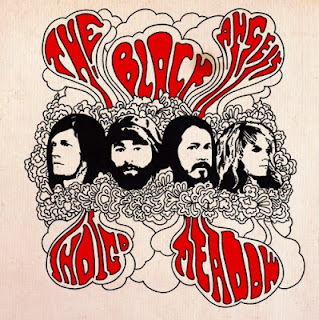 Q: Any parting words?
be prepared to rethink your preconceived notions about everything.....and

and go to AustinPsychFest.com!*
*
*
Thanks Christian.....