Heaven Sent An Angel with Soren Well - An Interview 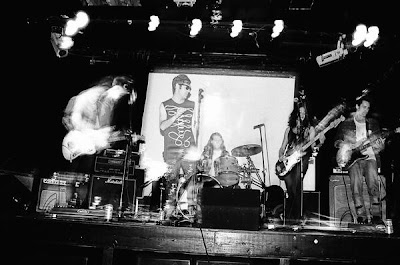 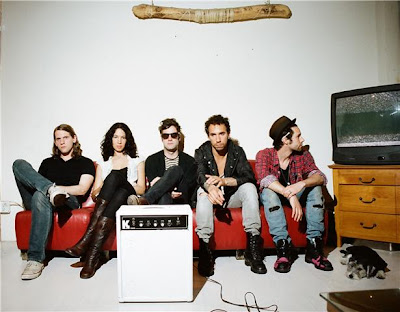 Q.When did Soren Well start, tell us about the beginning…
A. I guess Soren Well came to be in the fall of 2008 when I began writing some songs under that name, when I had first been put in contact with Jason by a mutual friend Craig (he owns some internet list or something). We both really dug the early 90's britpop / shoegaze sound and clicked pretty much instantly. We actually recorded his vocals to the instrumental demo the night I met him. We had tried to get off the ground with that demo alone, lacking a permanent rhythm section. Then the stars aligned and Kevin, Kristin, and Eric joined up with Jason and myself. It's been the most pain free musical expedition any of us have even been on.

Q.Who are the influences for the band?
A. Well there's the gateway drugs... Things we heard on the radio growing up like Smashing pumpkins, Blur, Oasis, Verve, Primal Scream and that sort of "dreamy" radio friendly rock moment that America was briefly exposed too. I was luckily turned on to more under the radar UK groups like Slowdive, Chapterhouse, Curve, My Bloody Valentine, etc. From there you could say that I found my "sonic personality" and what I wanted to do musically.

Q.Brooklyn, NY is a mecca from new noise/shoegazer bands, tell us about the scene in the city.
A. Truly Inspiring and Utterly unflattering. Everyone is in a band here. You can find awesome instruments and musicians to use them but moving forward from there, well Its tough. There is just SO much going on any given evening. Getting people to turn up at your live shows, DJ sets, etc is tricky. You really have to offer something that can't be found elsewhere. Maybe we sell nostalgia.
Q.Tell us about the process of recording the ep?
A. I have a recording studio called Honeyland, and the recording process is very relaxed here. Eric and I have a great dynamic recording together as he is the hand of reason to some of my more unorthadox production methods. Sometimes we take what we have for granted, as we are only investing time into producing songs. The first day of tracking drums, I was more hungover than I, possibly anybody, had ever been before. I spent most of that week in bed pretty sick. Eric single handedly had to hit record from the control room and run behind the kit for every song. That was a dark winter; though it was funny. 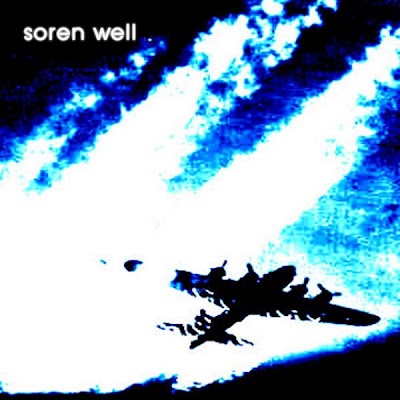 Q.Which bands songs would you love to make a cover version?
A. We've done "she's so high" by Blur and we are slowwwwly working out a version of Q lazarus's "goodbye horses" I'm constantly obsessing and re-obsessing with songs that I can hear sounding pretty cool with our spin on it.

Q.Which new bands do you recommend?
A. Telltale, Electric Umbilical Cord, and the Violet Hour are very awesome. The morning after girls are very fucking awesome.

Q.What´s the plans for future?new records, a tour….
A. The album comes out this winter. We're excited... It's been a while waiting to release these songs... Like, it's easy to get sick of things you have been rehearsing for a year. We're in discussion with a band that we all really like to support them on their winter tour of the US and Australia. As of now its keep writing and not freeze to death.
*
*
*
*
Thanks Soren Well
http://www.myspace.com/sorenwellnoise