Falling with The Marbles Jackson - An Interview 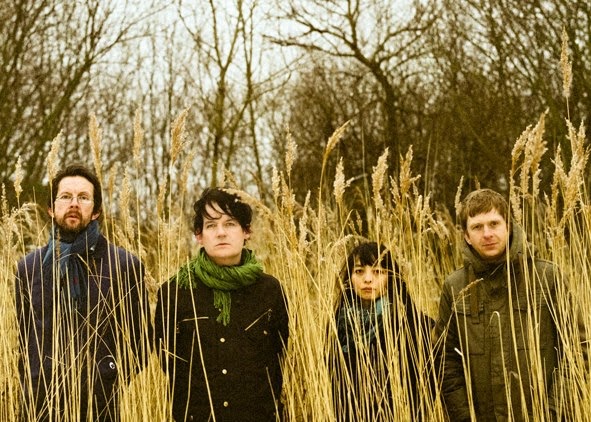 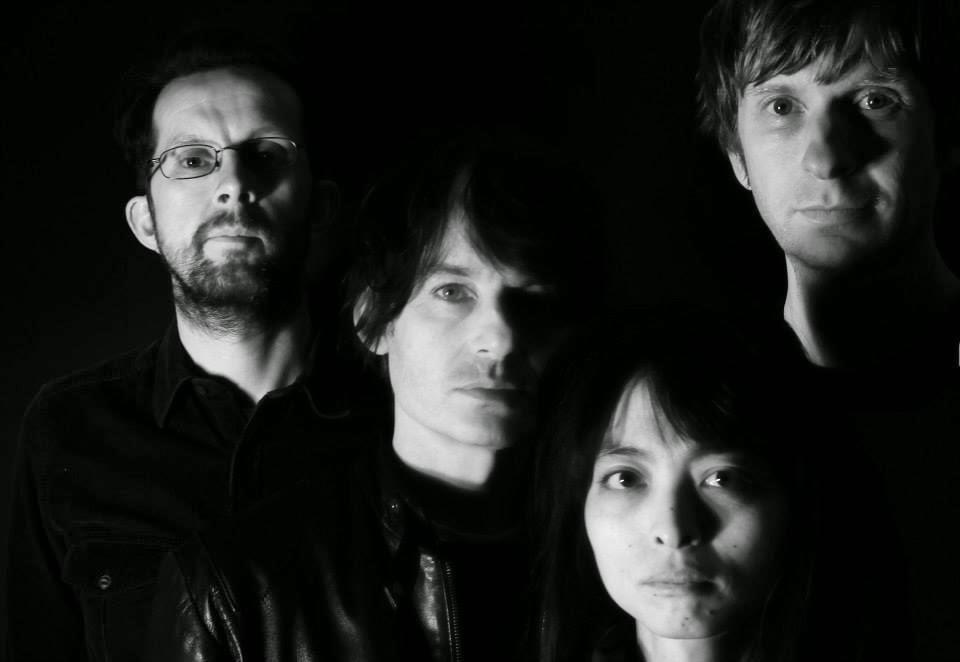 Q. When did The Marble Jackson started, tell us about the history...
500 years ago, in a far off land, The Marbles Jackson started… no, not really. We are around since late 2011. We’ve released two EPs and now releasing our debut album, “Notes To The Dust”. We are ready now. We don’t have play 9th on the bill at a jazz funk night. That’s how they do in a capital now, you know.

Q: Who are your influences?
Terry: Me grandmother, Kitty Malloy and Charlie Watts.
Naoko: Patti Smith and Meredith Monk.

Q. Make a list of 5 albuns of all time…
Terry:
Treasure by Cocteau Twins
Exile on Main Stream by The Rolling Stones
Revolver by The Beatles
Loveless by My Bloody Valentine
Psychocandy by The Jesus and Mary Chain

Naoko:
Music from Twin Peaks by Angelo Badalamenti
Horses by Patti Smith
Son by Juana Molina
Stories form the City, Stories from the Sea by PJ Harvey
Motion by The Cinematic Orchestra

Q. How do you feel playing live?
It’s a mixture of fear, exhalation and pure relief when it’s done without problems.

Q. How do you describe The Marble Jackson’s sound?
Loop Meets The Carpenters!

Q: Tell us about the process of recording the songs?
We usually record the core instruments (drums, bass, guitar and key) live and build it from there by adding additional instruments and vocals. The vocals are usually recorded in the home studio.

We’d like to do a calypso version of ‘Mr. Pharmacist” by The Fall.

Q: What´s the plans for future....
World domination and self-annihilation. We’d also like to eat well and be good citizens.