To Here Knows When with Afor Gashum - An Interview 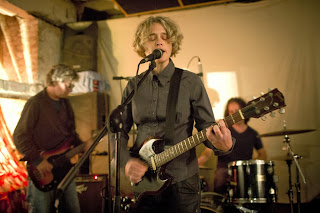 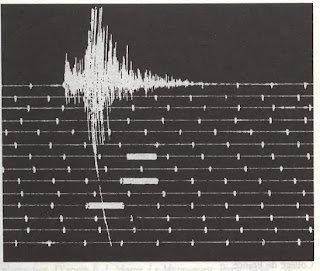 Q. When did Afor Gashum start, tell us about the history...
Oded (the bass player) and I (Michal, the songwriter, singer and guitarist) played together years ago in an early incarnation of Afor Gashum, which made some waves in Tel Aviv’s indie circles. Then I went to live in New York and later London. A couple of years ago I started spending more time in Israel and decided to restart the band with Oded. We recruited Shai on guitar and Aviv on drums, and recorded the new album, “From the Inside”.

Q: Who are your influences?
Sonic Youth, My Bloody Valentine, Joy Division, Slint

Q. How do you feel playing live?
Playing live is a treat. We kind of curl into our own immersive and prickly sound world, while also doing our best to project the feeling outwards, and when the audience gets drawn in, it’s a wonderful experience. 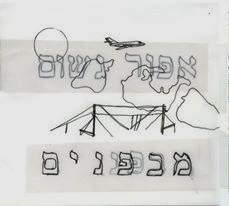 Q: Tell us about the process of recording the songs ?
We spent three days in a proper studio recording the drums, and then met once a week over several months to record the guitars, bass and vocals in Shai’s home studio. It was great because it gave us the freedom to go deep and experiment and try things and get exactly the sounds we wanted.

Q. Which new bands do you recommend?
Beach Volleyball are a fantastic new shoegaze band from London. They have power and sensitivity and amazing guitarscapes. Their debut album “Broadcast” is a classic. Dead Wolf Club are also from London. They play spikey post-punk with shoegaze sensibilities, and seem to have no fear following their own idiosyncratic instincts. The Enablers are not that new, but not enough people seem to know about them. They’re from San Francisco and have a stunning combination of spoken word poetry, expressive drumming and beautiful guitar interplay.

Q: Which bands you love to made a cover version?
We were just talking about how great it would be to make a shoegazing cover of a Smiths song. Please don’t steal our idea!

Q: What´s the plans for future....
Our album “From the Inside” is coming out internationally on Land Speed Records on 18th November. I’m now in the process of writing new songs, and we should start working on a new album very soon. 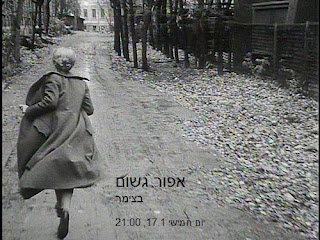 Q: Any parting words?
Some of our songs are in Hebrew, but if you’re curious about what they say, there are some English translations at http://www.michalsapir.com/lyrics/
*
*
*
Thanks Michal