The Psychedelic Sounds of Oblisk - An Interview 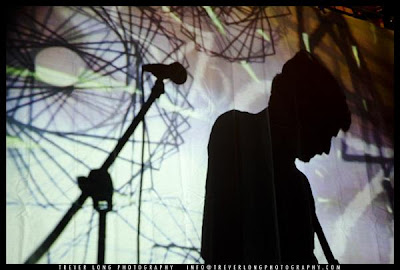 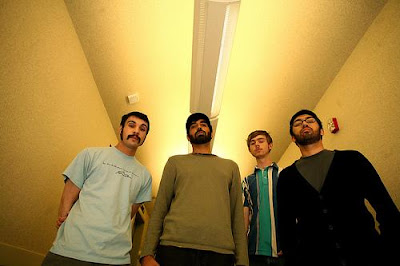 Q: What are the band´s influences?
A. Honestly i think we are more influenced by things like being in motion. driving in a car, flying in planes, taking trains around the world, etc. even the change of weather (hence the name of our last album). being in detroit and the vibe of the city also has subconscious influence on us. when it comes to music, we are influenced by psych, brit-pop, shoegaze, trip-hop and electronic styles of sound.

Q: Tell us about the Oblisk gigs...how was it?
A. They are a lot of fun and cover a lot of ground, not every song in the set sounds the same so it feels like you are going on a journey. we also use strobe lights during our most intense parts. for bigger/special shows we have friends do live projected video/animation mixing to our songs which turns into the ultimate audio/visual experience.

We like to create a wall of sound when playing live and have it be more about the music than some stage act. i really like it when people tell me they close their eyes and just got lost in the sound, taking them somewhere else. 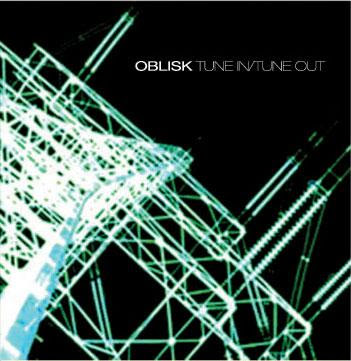 Q: Tell us about the process of recording the albuns?
A. Once one album is done, we start writing songs for the next one. we discuss what we wanna achieve and what direction is right for the time. normally in the winter we'll go into isolation and write a ton. some of it comes from improvising and some are written alone and brought to the band. we take our songs, dissect them and put them back together into something we find interesting. we don't wanna repeat what we already did. we try to take a unique perspective on psych/shoegaze music. 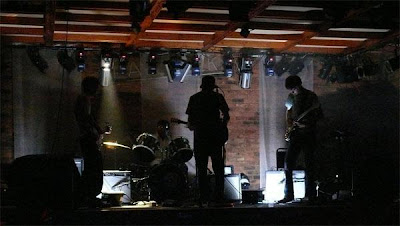 Q. What do you think about the shoegazer classic era?
A. I think it was a great era of music that is under-appreciated. i'm glad to see people are still listening to it (maybe even more) now and coming out with bands that are influenced by that time. shoegaze music is very strong and powerful. you literally feel it.

Q: Which bands you love to made a cover version?
A. I think it'd be fun to cover bands like ride, massive attack and early verve. w'd put our flavor to them so they don't sound exactly the same. ideally i'd wanna cover something that nobody would expect us to. maybe a good electronic song. 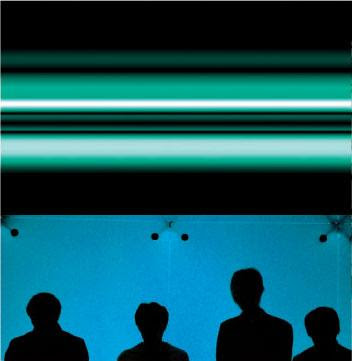 Q: What´s the plans for future....new records, a tour.
A. We are writing music for an EP and a full length album. trying to evolve the sound with different concepts. it will be really focused on the beats. we also plan to tour the states more and eventually the uk/europe. i'd want to tour places like the far east and south america because they are more interesting places.