Straight Up and Down with Jesus on Heroine - An Interview 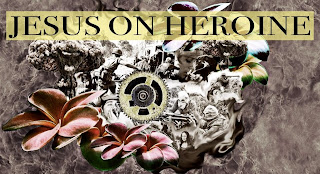 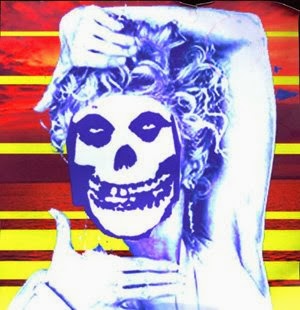 1. When did Jesus on Heroine start, tell us about the history...
Well, the project began around 2011. Back then, the whole thing evolved around two friends listening to psychedelic musk .They wrote some tunes - recorded the songs - and released them under the name Jesus on Heroine.

2. Who are your influences?
We could mention a lot of bands, from The Doors over My Bloody Valentine and The Jesus and Mary Chain, to more contemporary artists, such as The Black Angels, Kasabian and The Brian Jonestown Massacre, but when we get to the bottom of everything, it is pretty hard to say exactly who or what we get influenced by. 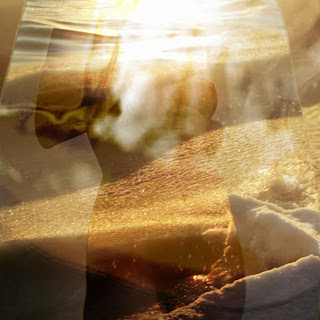 3. Make a list of 5 albums of all time…
Following the last question, it would be, “Give it back!" by Brian Jonestown massacre, “Passover” by The Black Angels, “West Ryder Pauper Lunatic Asylum” by Kasabian, “Broken side of time: by alberta cross: ”, and of course “loveless" by MBV ” but not necessarily in that order

4. How do you fell playing live?
Well, hard to explain, but pretty good, no doubt about that

5. How do you describe Jesus on Heroine sounds?
Well, first of all it should be up to people who listens to the music to describe our sound, but its definitely not directed at the charts or radios. Its slow and hopefully mind-expanding - perhaps some kind of clash between dreamy psychedelia, noise-rock and drone-based shoegaze.

6. Tell us about the process of recording the songs?
We recorded the album in our drummers former girlfriends apartment. We do all recordings and mixing ourselves, so the whole process is kind of minimalistic.

7. Which new bands do you recommended? There is a pretty interesting scene evolving in Denmark right now, with bands such as Sandy Blue, Casper Blanca,, The Wands and The Woken Trees, but there is also a reason to watch out for foreign bands such as francois sky, Black Market Karma and Deep Space – bands we are playing with at this year’s Berlin Psych Fest.

8. Which bands you love to made a cover version?
We don’t really do cover-songs, but if we had to, maybe The Black Angels or madonna.

9. What´s the plans for future:
The plans for the future is to play some psychedelic festivals this spring and summer and to work on our second album. We don't know how long it is going to be or how many songs it going to contain, but it is certain that going to be inspired by a country/acoustic vibe…

10. Any parting words?
Yeah, we’re glad that our music made it all the way to Brazil, and thanks for sharing..
*
*
*
Thanks
http://www.jesusonheroine.com/
https://www.facebook.com/jesusonheroine?fref=ts
Postado por TBTCI às 09:03