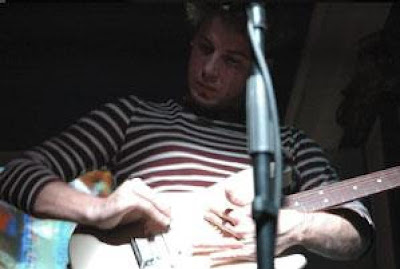 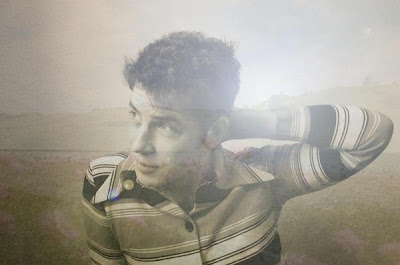 Q. When did Rumskib start, tell us about the beginning…
Rumskib started in some way back in 2001. I had just moved to Odense (3rd biggest town in Denmark) and wanted to work with a female singer for my music, because I was into bands like, Cocteau Twins, Ivy, Stereolab, Massive Attack, Stina Nordenstam & Suguar Cubes. Tine Louise responded to a note I put up at the local music library. We recorded at the same library in a small studio, just as a hobby a couple of times a month. We sometimes had brakes on months where we did’nt work together.

Q. Why Rumskib? Explain the name …
But in 2005, we started uploading tracks on the Internet and getting good response, we created the band name from a Danish song we’d written, where the word is used. It simply means Space Craft.

Q. Who are your influences ?
A. For Rumskib in the beginning they where as mentioned above, but we where also very much into art & films, and finding new ways on working. Personally I’ve been into many types of music and so has Tine, but for that band, it was about dreamy noisy pop music I think. 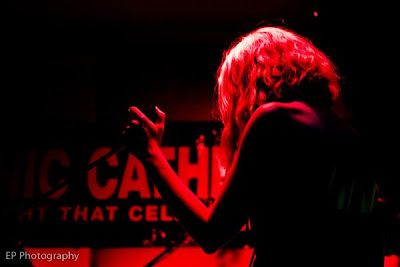 Q. Tell us about the process of recording Rumskib?
A. We haven’t recorded since the beginning of 2008 and Im not sure if we will do so again. Im very busy with my solo recordings and Tine is busy with other things. We kinda parted Rumskib you see, trying to get a Live band going for some years kind of drained our passion for the band, but also as mentioned we are working on other things that interest us more than Rumskib at the moment.

Q. Tell us about your solo carreer? What´s meaning Ferris Wheel Makeout and Waves to you?
A. There’s nothing much fancy about it at the moment, Im still trying to work myself up to a comfortable position. I love working alone. It gives me a lot of freedom, which is great. I can do and work with whoever I want. I have been experimenting a lot these last years on my own writing stuff and simply learning how to produce music. I started more seriously on this in the beginning of 2008. 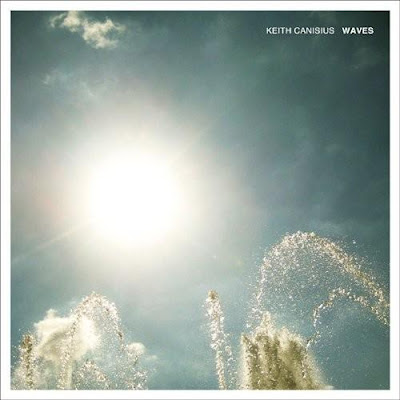 Q.What´s represents to you the shoegazer classic era?And about the new revigoration scene….
A. I don’t know really. I was always more into 80’s dream pop music more than Shoegaze for these projects, these days I hardly listen to Shoegaze. I still Love it, but I love lots of different music as well. I don’t think I like being part of a movement J

My next album Im working on will be very different from the ones you heard so far. 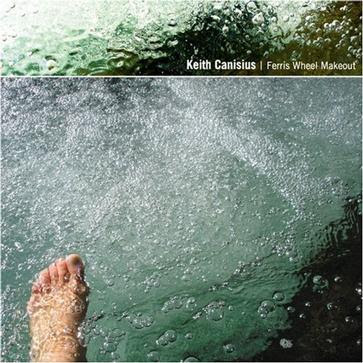 Q: Tell us about your live shows....
A. We got to play some shows with Rumskib, which I Love. I miss having a band and playing concerts. Concerts are what’s it’s all about in a way. I might have to go out on my own some day.

Q. Which bands you love to made a cover version?
A. I did one time do a cover version on Lenard Cohnen song Susanne, I also started on a Panda Bear song (Bros) But I never got further with it. I don’t know. I always played my own things from very early on. Hard to answer.

Q. Which new bands you recommended?
A. Well at the moment I like Ariel Pink, Panda Bear, Animal Collective a lot. Funny enough I always seem to be into to a few bands a at time, but then Im really into them. Also like Deer hunter last year. 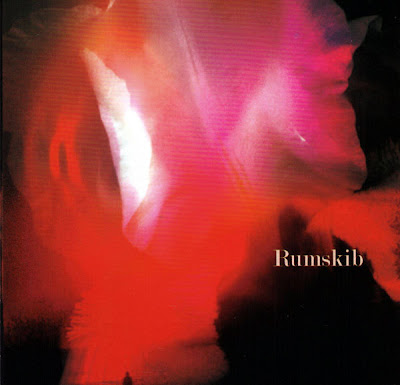 Q. What´s the plans for future ? New records, a tour….
A. Im working on my third solo record. It will be something very different this time. I also hope to be part of a label in the future, so I don’t have to chase one down every time I want to release a record. Concerts, I would love to do some day.

Q. Any order important thing to tell us…
A. Not really I have to get back to work J