Sitar Attack with The Roaring 420s - An Interview 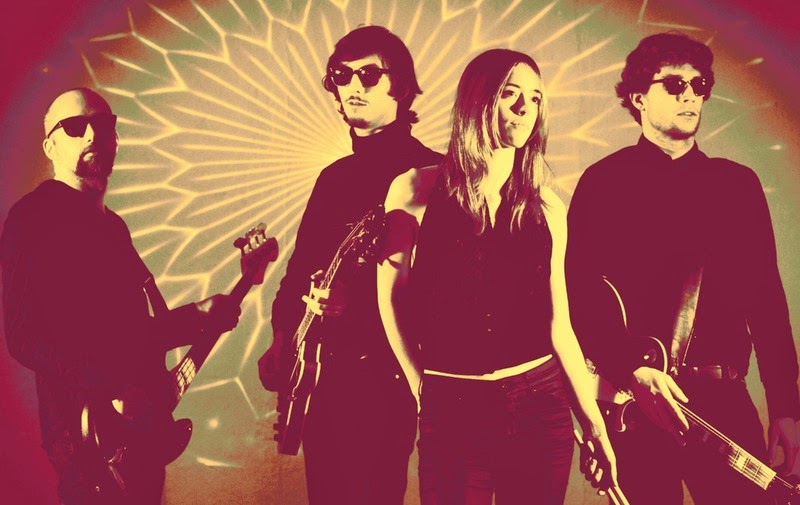 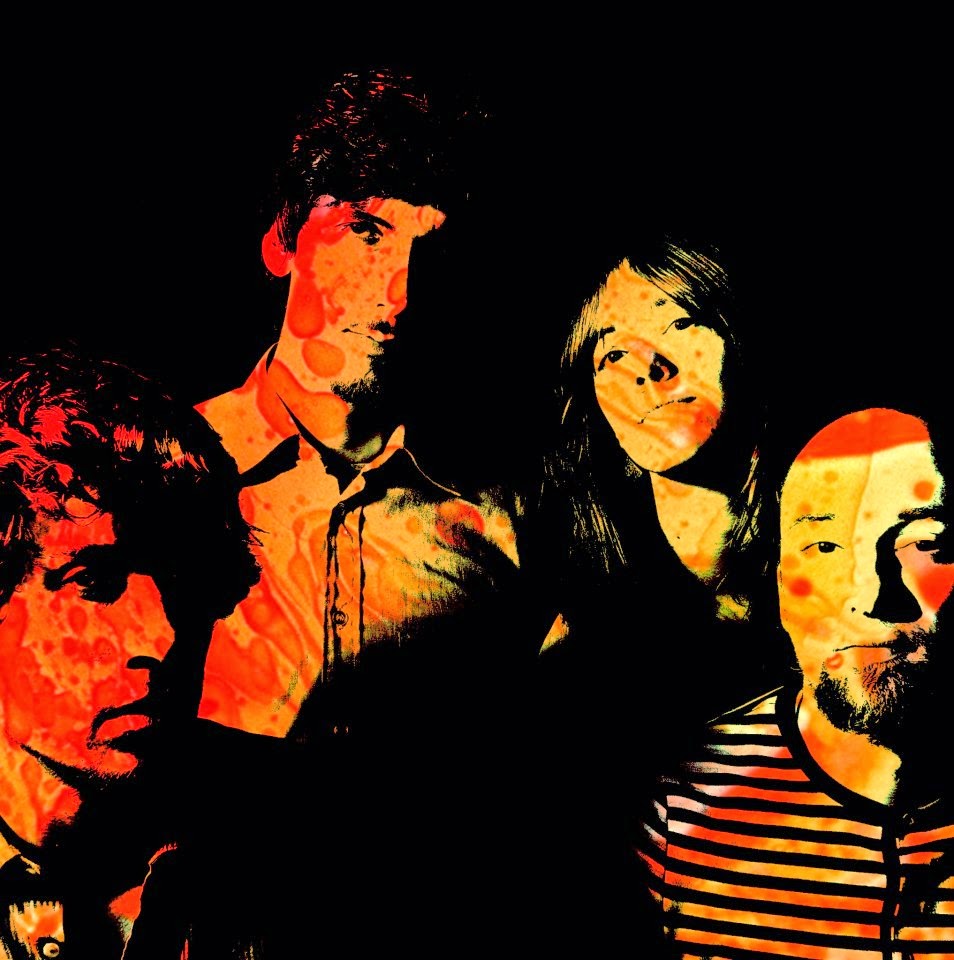 Q. When did The Roaring 420s start, tell us the story...
That was back in 2011. Martin - our bass player - and I met Lulu by chance in a now defunct art factory. We talked and decided to make up a band right on the spot. Later Timo Eilert and Berk Gündogdu joined us, both on guitar. We played, met people, recorded stuff, couple years later you sent us this mail…

Q: Who are your influences?
I’d say The Velvet Underground had a great impact on what we’re doing but who wouldn’t say so. Also several west coast artists like the Strawberry Alarm Clock or even the Allah-Las, obscure garage punk bands from the 60s, underground poets, friends, many friends…

Q. How do you feel playing live?
It’s a good feeling to be with people that come together for the same beautiful reason, enjoy the music with them and have a good time. It’s weird but in a magical way.

Q. How would you describe the Roaring 420s’ sound?
Like Lou Reed jamming with the Mamas and the Papas plus Link Wray on guitar who sometimes and for no reason transforms into Ravi Shankar. 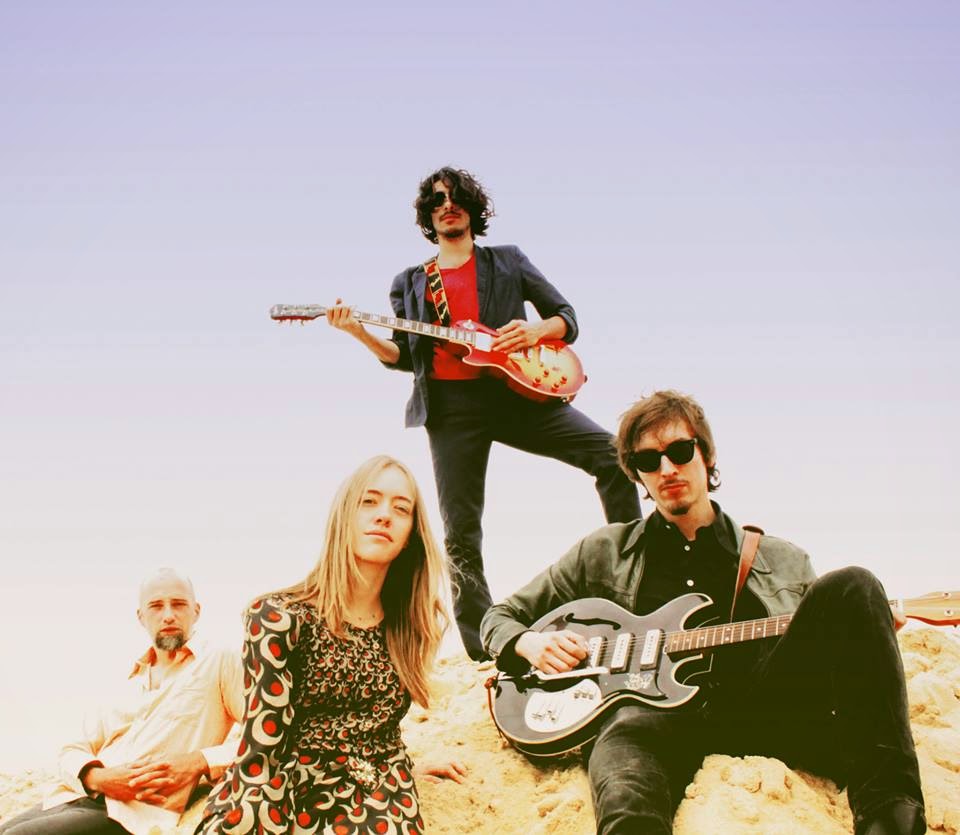 Q: Tell us about the process of recording the songs.
We did most of the recordings in our rehearsal space and some guitar tracks for the album at my home. We spent a lot of time working out harmonies and re-recording stuff, which would have been impossible in a studio.

Q. Which new bands do you recommend?
Lots. We’re touring with The Blank Tapes from Los Angeles in November this year, I highly recommend them. Matt is a wonderful song writer and also plays a trippy guitar. Then there are also bands like The Strange Boys, Night Beats, The Growlers, Allah-Las, White Fence, there are so many. People need good music…

Q: Which bands would you love to do a cover of?
We already did a couple of cover versions, so not sure if we need to do more. But if we had to I guess it would be something classic, the Velvets or something that would be fun to do. We always refrained from doing that because there’s nothing to add actually but it would be fun.

Q: What are your plans for the future?
We will have our album “What Is Psych?” released on Stoned Karma Records in June this year. Then we’re also having a 7” split release together with the Mind Flowers from Copenhagen (also recommended). And speaking of cover versions, a France Gall tribute sampler is to be released on Sunny Bastards Records which features a version of “Laisse Tomber Les Filles” with our drummer Lulu on vocals. Then more festivals, club shows and a second European tour in November, and, of course, recording new songs, writing stuff, getting things done.