Catch The Breeze with The VIrgance - An Interview 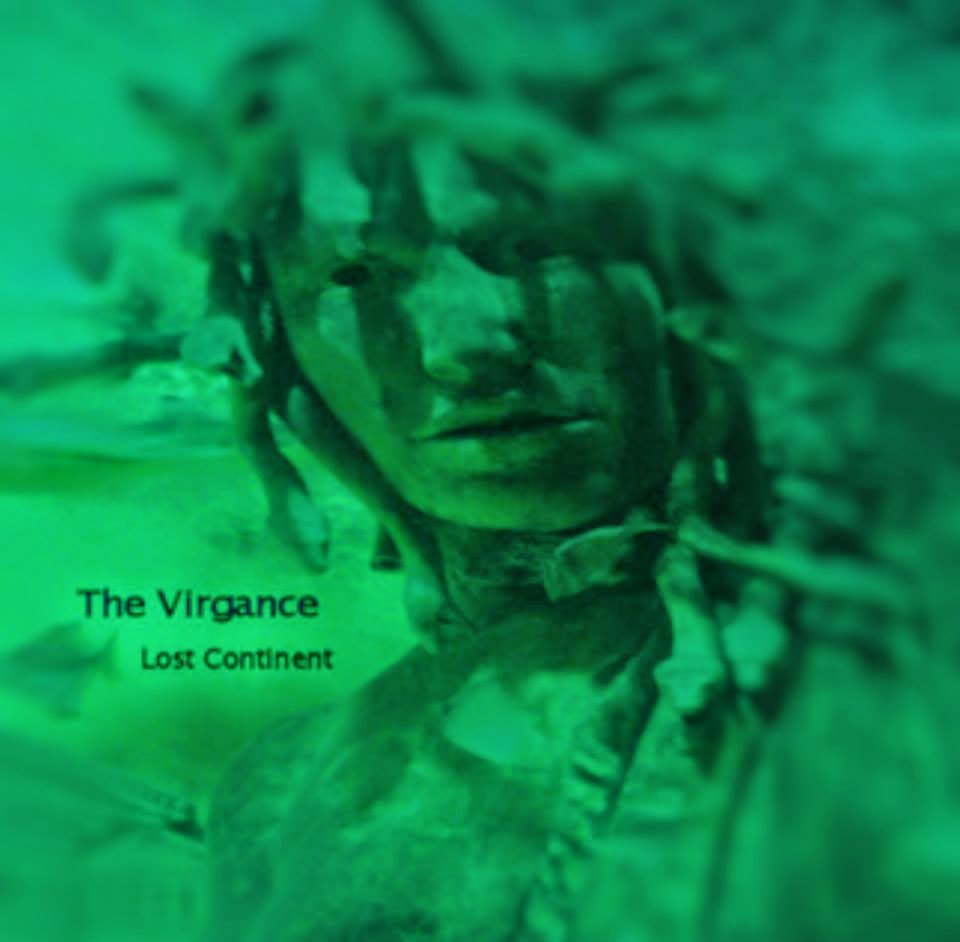 Q. When did The Virgance start, tell us about the history...
The Virgance is my debut solo project, which I started writing for in 2009. I was formerly guitarist in nineties indie band Ripley and then one third of noughties electronica outfit Loveless. The sound of The Virgance is somewhere in between.

Q: Who are your influences?
With regards to guitar playing, I would have to say Pete Townshend of The Who has had quite a big impact, the ultimate rhythm guitarist. An early influence was The Edge of U2 with his use of delay and melody too. Later on there was John Squire of The Stone Roses, Kevin Shields of MBV and Nick McCabe of The Verve. In a broader musical sense, I am interested in anything that is emotional, melodic, cinematic, atmospheric, noisy. I enjoy ambient electronica, a lot of Warp Records stuff.

Q. How do you feel playing live?
Well, The Virgance is currently a recording project only. The task of trying to recreate this music live on my own with no band, with songs all in different tunings and rather limited equipment is more than I am able to take on at the moment. I do not miss gigs that much. In the past I used to get very nervous beforehand and then the quality of the sound was always a bit of a lottery.

Q. How do you describe The Virgance sounds?
Shoegaze. To be more specific, the sound of The Virgance could be described as lush, heavy, dreamy, hypnotic, noisy, psychedelic, instrumental, guitar-based head music, creating euphoric and melancholic moods. 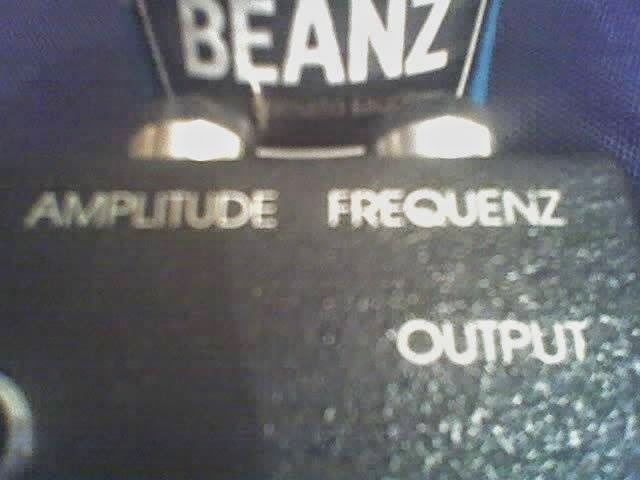 Q: Tell us about the process of recording the songs ?
Everything is built around one main guitar take, which I take my time writing and developing before recording to click in Audition. I like to bend the neck of the guitar to make it drone. I then write and program synths, drums etc in Reason, and export them to accompany the guitar track. There is perhaps a guitar overdub or sound effect to include, and then it's tweaking and mixing. When it comes to compiling songs I am quite particular so I try to write as many as I can. There is an hour of unused tracks for 'Lost Continent'.

Q: Which bands would you love to make a cover version of?
I would love to do a shoegaze treatment of a John Barry theme or an Aphex Twin ambient piece.

Q: What´s the plans for future....
The second album is under way and should be ready for release this time next year or hopefully sooner. I have about half of it written but no recording as yet. That's it, really, just to keep writing and producing as many good ideas as I can so that I have plenty to choose from for the album and any releases that may follow.

Q: Any parting words?
To all who have downloaded the album, thankyou for your support. The next one is going to be awesome.